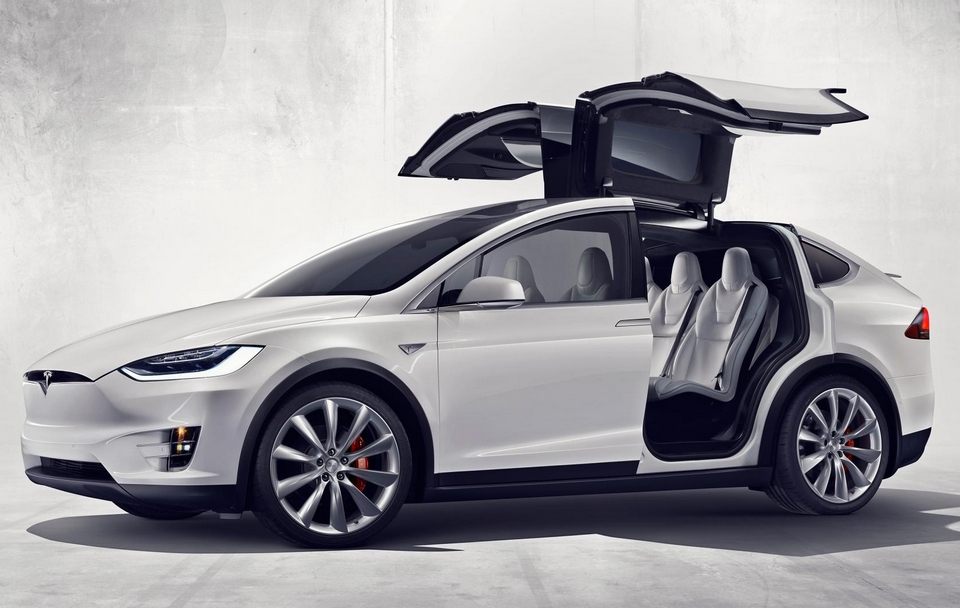 We may have had to wait longer than promised for the Tesla Model X (I mean, they first announced it back in 2012). No one, however, can say it wasn’t worth the wait. The just-unveiled electric SUV is gorgeous, fast, and feels rightfully futuristic.

First thing you’ll notice? Falcon-wing doors. No, not on the driver and front passenger sides, but on the back, which, we’re assuming, makes it easier to access any gear you’re hauling out there. More impressively, though, the wings don’t require a lot of space like doors that traditionally open that way. Instead, it uses sensors to determine the amount of space available on the sides and on top, then adjusts the span of the doors as they open, allowing the “wings” to flip up even with just a foot of space on either side.

Just like a sports car, the Tesla Model X can go from 0 to 60 in just 3.2 seconds and hit top speeds of 155 mph, all while being a proper SUV, with the ability to tow up to 5,000 pounds of cargo. It has a generously-sized interior, too, with enough space to carry several sheets of plywood, a surfboard, or up to seven people (yes, there’s third-row seating). A 90kWh battery powers the operation, promising a range of 250 miles on a single charge, which should make it legitimately functional as an everyday car. 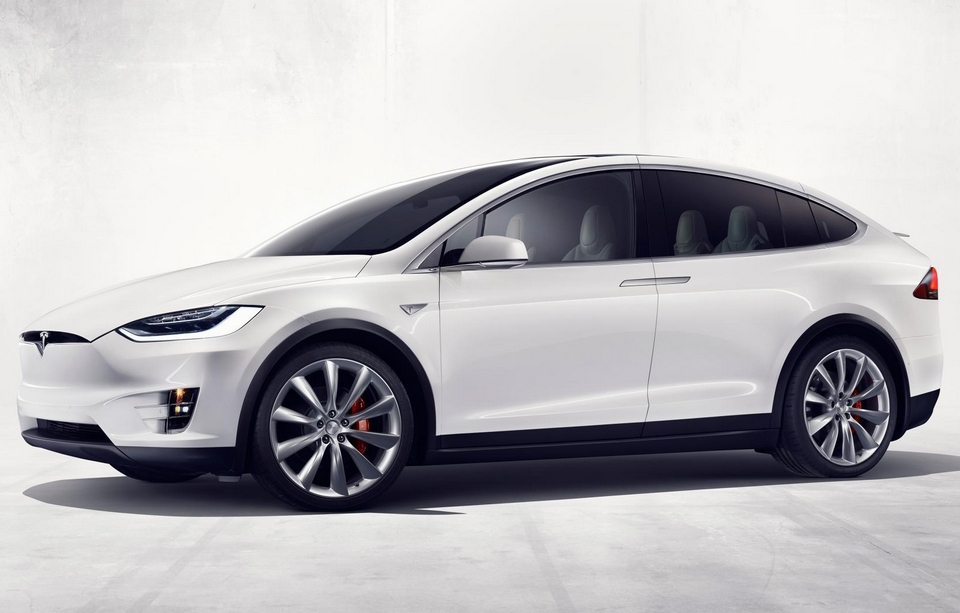 Safety is a serious priority, too, with all sorts of active safety features onboard, including automatic emergency braking (even at high speeds), side-collision avoidance, and various autopilot functions. It even has a “bioweapon defense mode” button that seals the car with HEPA filters 10 times larger than those found in other cars, just in case someone detonates a T-virus bomb somewhere in your vicinity. 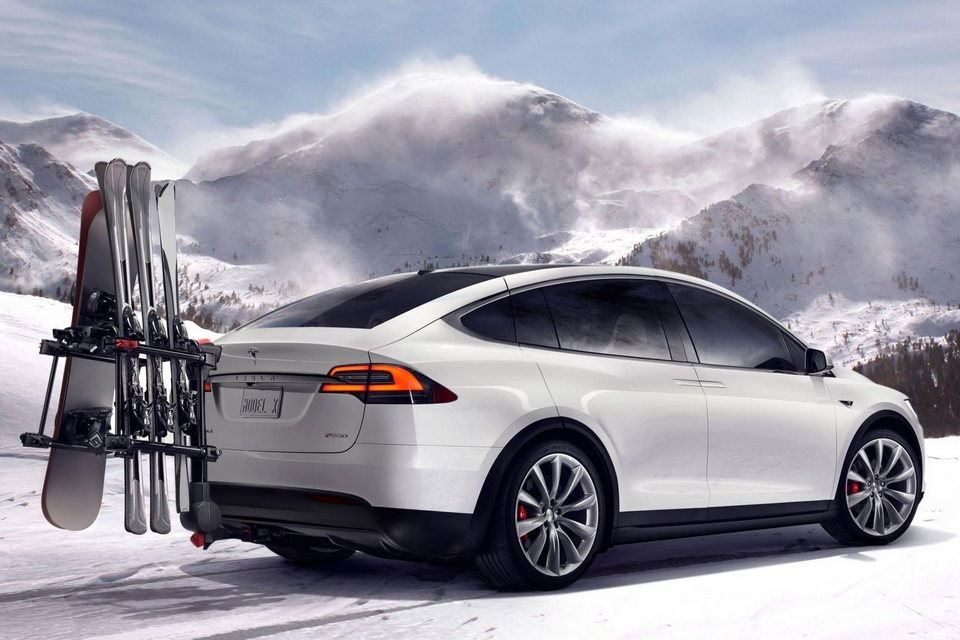 Basically, there’s a whole lot to salivate over with the Tesla Model X. Rightfully so, since the darn thing will cost you $132,000 (plus another $10k if you want the P90D Founder Edition). 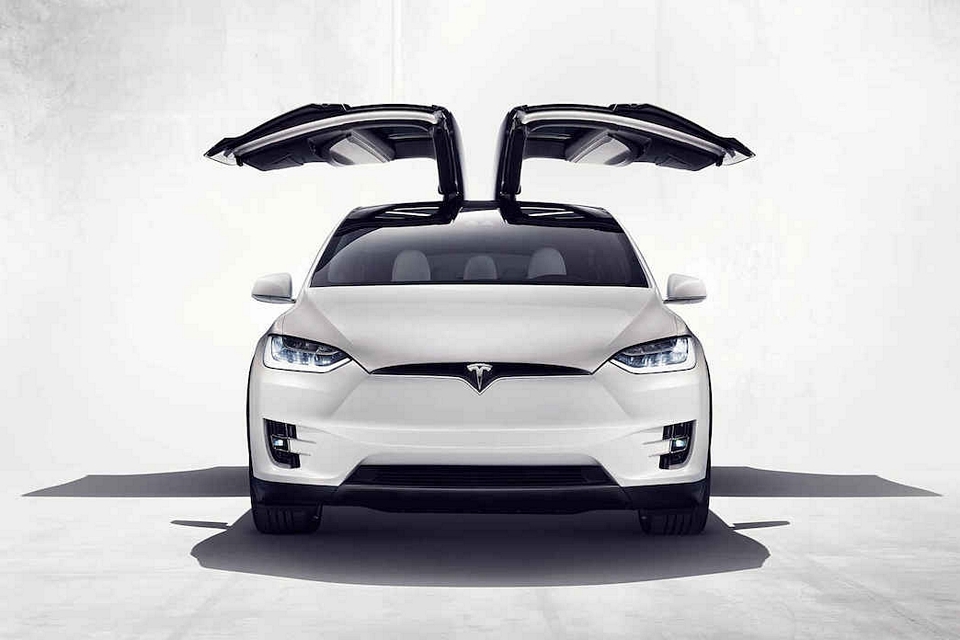