Tesla Powerbank: Yes, Tesla Made A Battery For Charging Your Phone 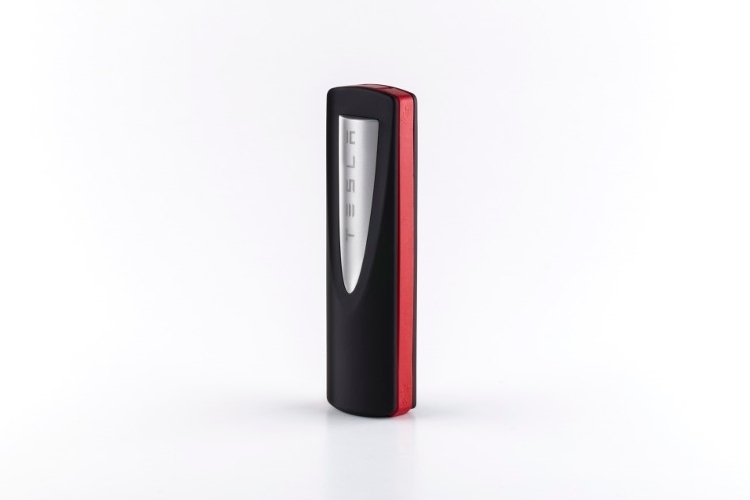 There are hundreds upon hundreds of cheap power banks available both online and in stores. Which is why it doesn’t really make sense to buy a unit that’s more expensive because of its branding. If you’re an ardent Tesla or Elon Musk fan, though, we have a feeling you wouldn’t want to pass on the Tesla Powerbank – that’s right, the automaker has decided to release its own pocket-sized portable battery.

We know, a power bank seems like a mundane addition to the outfit’s lineup of products, which consist of industry-pioneering electric vehicles, solar energy services, and large battery systems. Still, given the amount of work they do with batteries, releasing everyday consumer battery products does seem like an eventuality for the outfit. And so it begins. 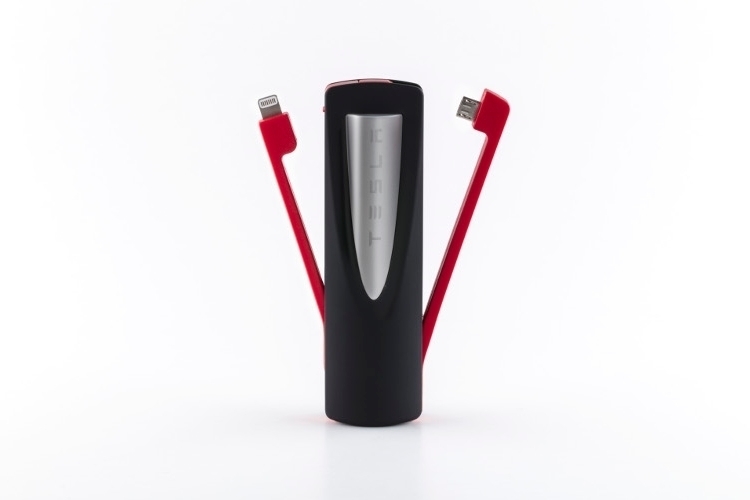 The Tesla Powerbank is a portable battery pack housing a single 18650 cell, the same one used in its newest electric vehicles, albeit in multi-cell configurations. It has a capacity of 3,350mAh, which should be enough to fully-charge even the largest phones (well, most of them anyway), all while coming with both a Lightning connector for Apple devices and microUSB for everything else. Tesla claims the device is equipped with a high-efficiency circuit that delivers maximum battery capacity. 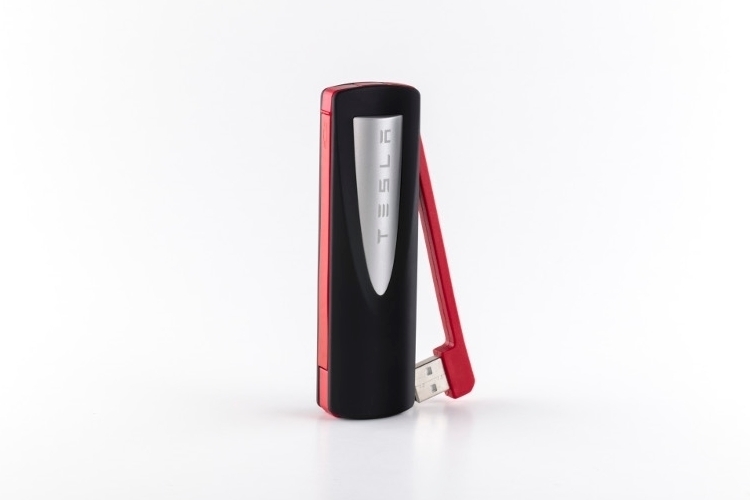 It has a design based on Tesla Design Studio’s Supercharger monument, which should add a bit of novelty to the aesthetics, although the shape does make it a little a bulky and awkward when squeezed inside your pants pocket. Suffice to say, this power bank does look perfectly at home on the center console of a Tesla car. 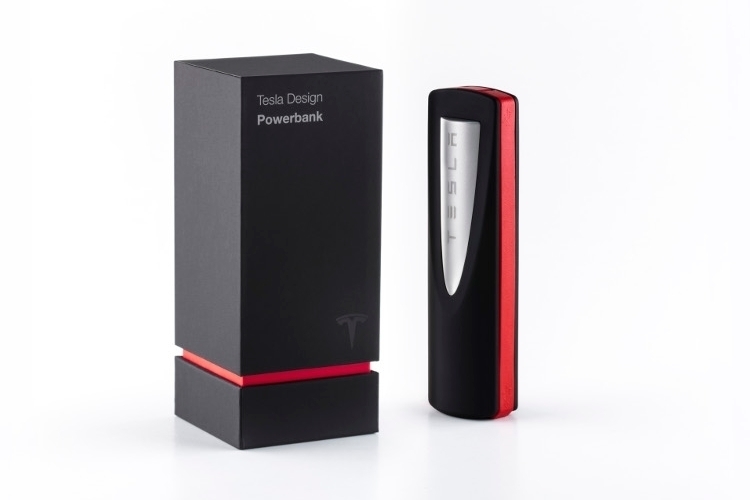 The Tesla Powerbank is priced at $45.