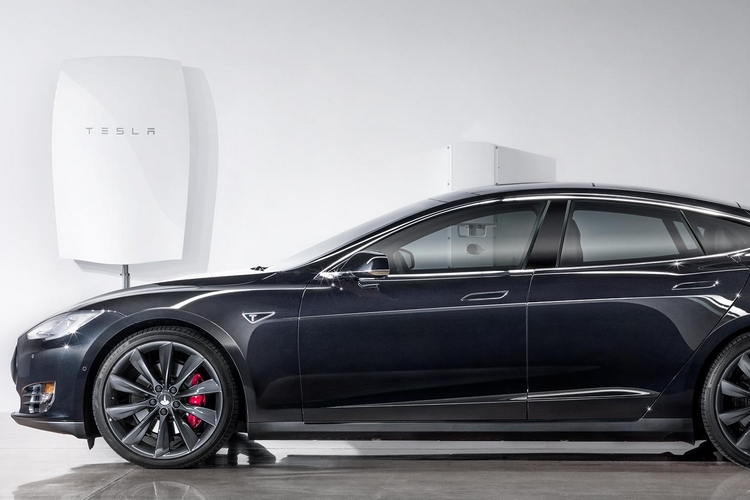 Having solar panels on the roof lets you draw up enough power to run a whole lot of appliances during the day. Problem is, most families aren’t exactly home during the day. The Tesla Powerwall is a battery system that lets you collect all that unused power generated from daylight for when you actually need it later.

Using the same battery technology employed in Tesla’s new electric cars, the modules are designed to mount on the wall, then integrated into any home’s existing solar panel system. With the battery in tow, any unused power generated from a home’s solar generation system will be fed into the battery, ready to be used for whatever power needs you currently have. Whether you want to take your home off the grid during peak hours, enjoy having backup power in case an outage occurs, or need a lot of electricity to develop a doomsday device but don’t want to blow up your utility bill, this thing should sufficiently fill the need. 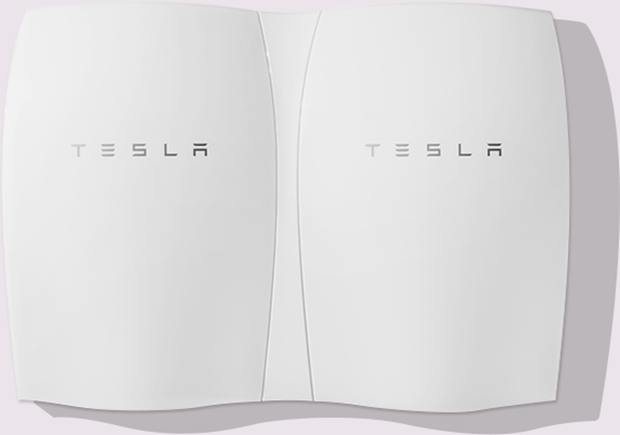 The Tesla Powerwall comes in two capacities: 10 kWh and 7 kWh. While a single 10 kWh battery should be sufficient for many homes, those needing more can connect up to 10 modules, allowing them to keep a generous store of electricity to run whatever it is requiring that much power. Dimensions are 51.2 x 33.9 x 7.1 inches (h x w d), with a weight of 220 pounds.  And, yes, you’ll need someone who knows what they’re doing to install this.

It uses a weather-resistant enclosure that allows installation both indoors and outdoors, apart from coming in multiple colors, so they can blend in with your existing home décor. Other features include built-in liquid thermal control, 92% round-trip DC efficiency, compatibility with existing inverters, and internet connectivity that allows it to be in constant contact with Tesla’s servers for monitoring usage. It comes with a ten-year warranty.

Slated for availability in the summer, the Tesla Powerwall will retail at $3,500 for the 10kWh model and $3,000 for the 7kWh version.