Tesla’s All-Electric Semi Can Haul 80,000 Pounds Of Cargo Up To 500 Miles Between Charges 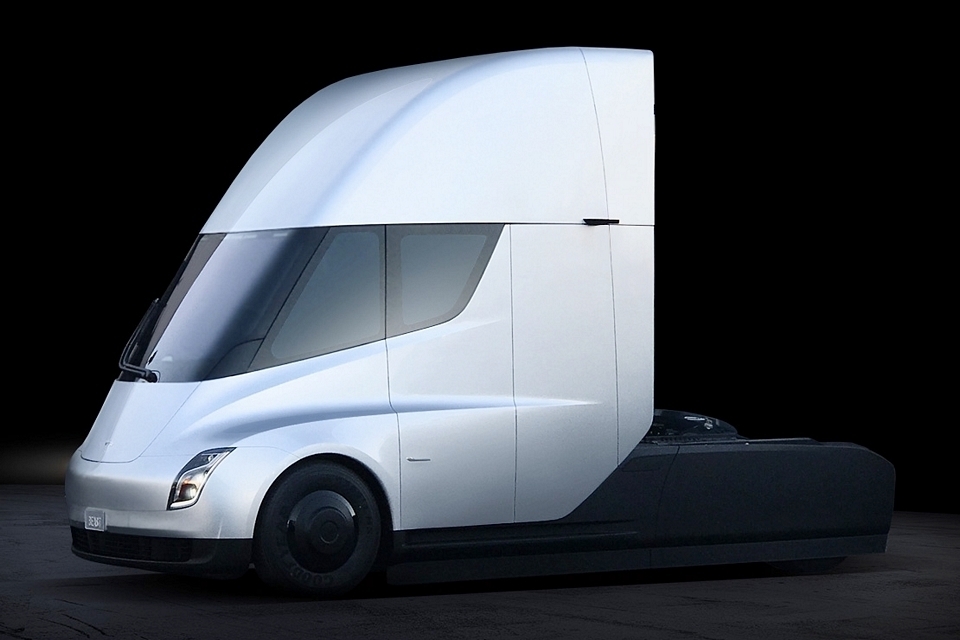 We’ve long known that Tesla is working to bring their all-electric tech to semi-trailer trucks. What we didn’t was how well the technology will scale to something as large and with needs as demanding as a commercial truck. Well, the Tesla Semi is here and the darn thing definitely exceeds what most people expected.

Yes, it’s a real semi-truck – one that can haul cargo up to 80,000 pounds just like your regular semi-trailer truck. Except, this one looks nothing like the trucks you’ve no doubt seen many times over the years. I mean, that cab seems to have more in common with a Stormtrooper helmet than, well, other cargo trucks. 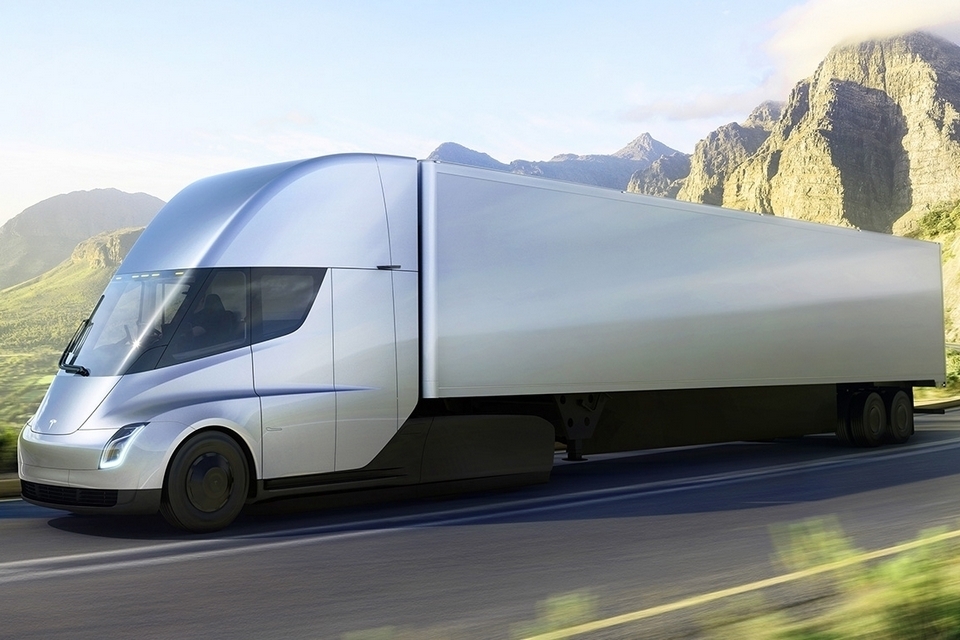 The Tesla Semi is a class 8 heavy duty vehicle powered by four electric motors, two of them at each axle behind the cab. When loaded with 80,000 pounds of cargo, those four motors bring enough power to push it from 0 to 60 in just 20 seconds, all while performing the same acceleration in just 5 seconds when empty. We know, driving like a sports car is probably of no real interest to truck drivers, but it’s still a cool thing to have all the same. It has a range of 500 miles in a single charge when running at highway speeds, with a quick 30-minute charge giving it enough juice to run another 400 miles at the same pace. Tesla projects the truck to provide fuel savings upwards of at least $200,000 over a million miles, all while requiring significantly less maintenance.

According to the outfit, it can outperform its diesel counterparts in terms of responsiveness and handling, all while coming equipped with semi-autonomous capabilities to make a truck driver’s life just a little bit easier, such as automated emergency breaking, automated lane keeping, and lane departure warnings. It can also drive up a five percent grade at up to 65 mph with 80,000 pounds behind the cab, which allows it to run faster than traditional diesel rigs, which, typically, do around 45 mph on the same inclines. 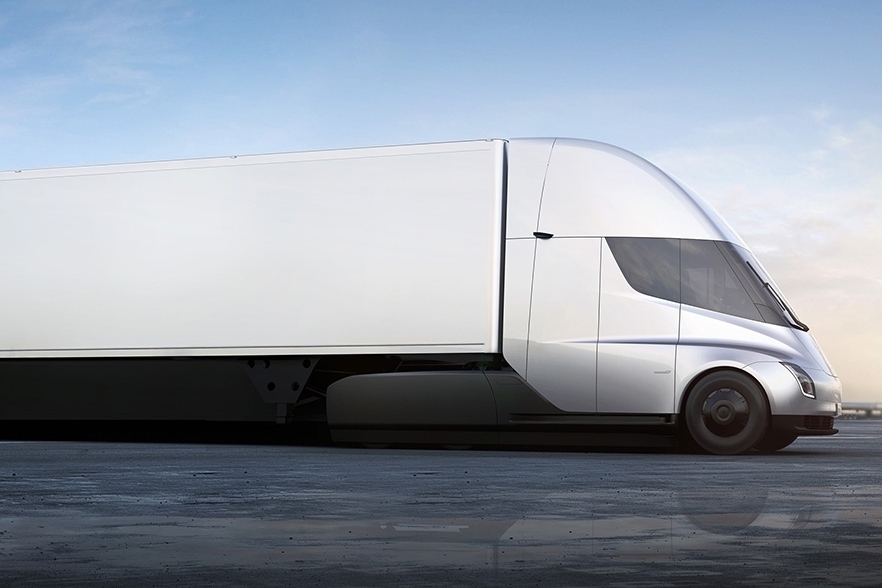 Inside, the Tesla Semi’s cabin looks unlike any truck you’ve seen before. Instead of side-by-side seating for the driver and passenger, it comes with a central seating unit similar to race cars, as well as a removable passenger seat along the right side behind the driver, which makes sense given that this class of trucks usually never has a passenger. This gives the driver plenty of space to walk in the cabin (nice, when you need a little stretch), as well as room for personal cargo. 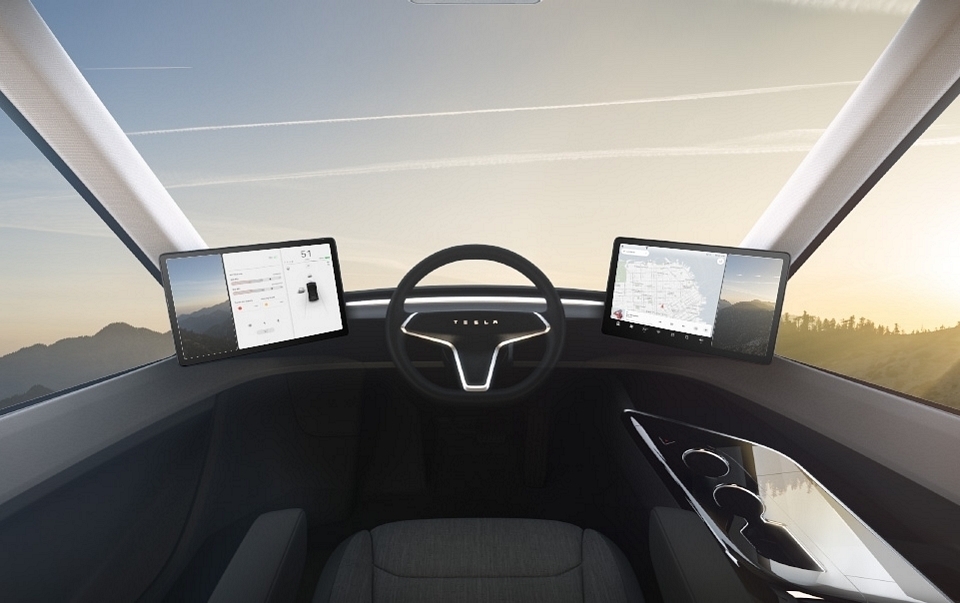 It comes with two large touchscreen displays on either side of the driver. The one on the left controls truck functions, while the one on the right manages the navigation and radio controls. Mirrors on the side allow the driver to see behind them similar to traditional trucks, although it also includes cameras at those locations, whose feed can be viewed from the left and right screens, respectively.

No pricing has been announced for the Tesla Semi, but it’s slated for production starting in 2019.