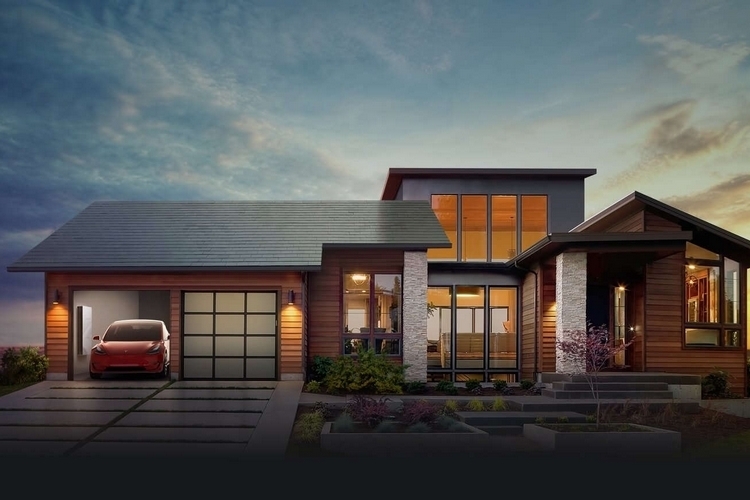 Cost has long been one of the most prohibitive factors in solar installations. While leasing and financing has made the barrier a little easier to clear, it’s done little to change the fact that solar panels remain downright unsightly. The Tesla Solar Roof wants to change that.

That’s right, the electric automaker is pivoting to outfitting your home with solar panels. Even better, it’s not the unsightly variety, as they use panels that actually serve as roof material both in function and aesthetics, ensuring your roof looks just like any other in the neighborhood, all while harvesting a whole lot of power from the sun. 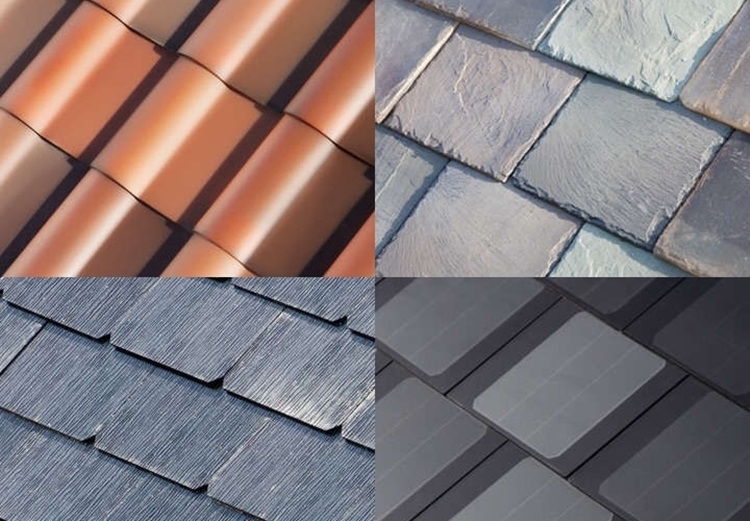 The Tesla Solar Roof comes in four different variants: Tuscan glass tile, slate glass tile, textured glass tile, and smooth glass tile. Of the four, only the latter resembles the appearance of anything like a solar panel (and even then, it’s only that way up close), with all the other three looking like erstwhile normal roofing materials. All four are built using a tempered glass shell, so they should hold up to the onslaught of the elements, with the solar cells sitting inside, ready to soak up all the sun’s energy.

It’s designed to work with Tesla’s solar generation system, which they should be inheriting from SolarCity, feeding to your home’s electrical system either for immediate use or for storing in a Tesla Powerwall battery. And, yes, they’re expensive, but Tesla promises the cost is significantly lower compared to a traditional roof when combined with projected utility bill savings.

You can learn more about the Tesla Solar Roof from the official website.