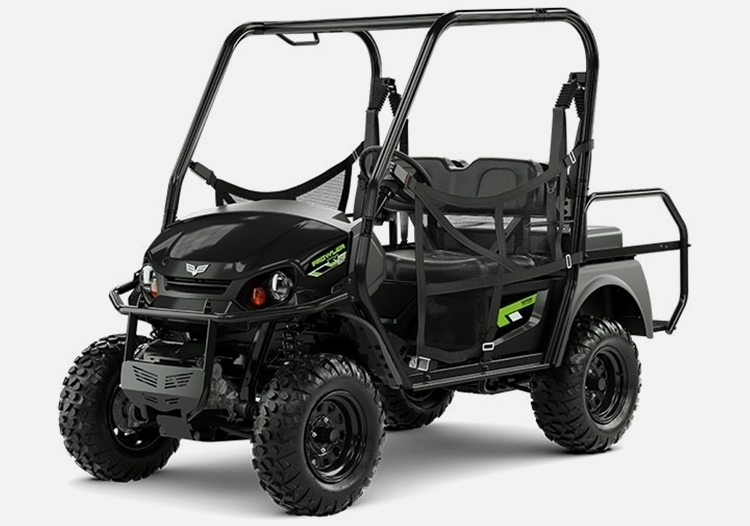 While EVs have begun gaining mainstream traction due to the presence of charging stations along many roads, they haven’t quite found much acceptance off the beaten path. Simply put, figuring out how to charge your electric side-by-side while you’re in the backcountry is a lot harder than just bringing extra fuel for a gas-guzzling recreational vehicle. That’s why we don’t see a lot of electric UTVs. In case you’re among the few actually looking for one, you might be interested in the Textron Prowler EV iS.

Designed for off-road enthusiasts who want to ditch the fumes and noise of traditional gas engines, the side-by-side brings the off-road prowess and cargo hauling capabilities of traditional UTVs in a quiet and emissions-free package. On the downside, it won’t run anywhere near as fast as the best side-by-sides out there, so we guess it’s geared more towards utilitarian functions and light recreation, rather than those who enjoy racing UTVs on the trail. 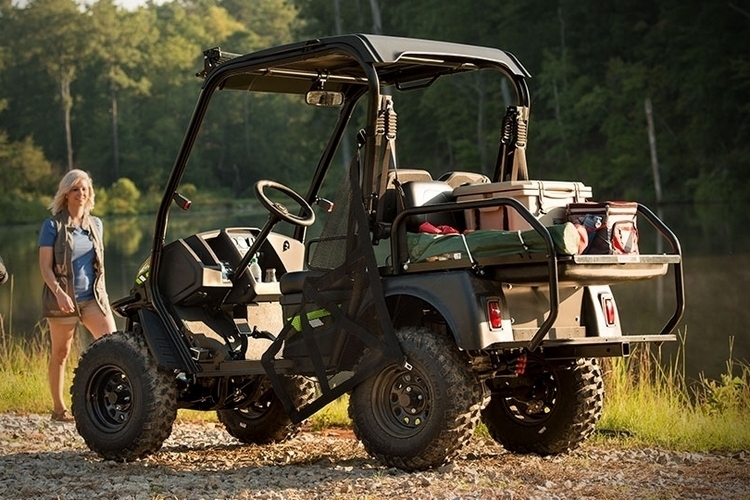 Like we said, the Textron Prowler EV iS isn’t your best bet for dune racing, as the darn thing’s 38-horsepower electric powerplant can only push it to maximum speeds of 24.5 mph. We know, that sounds an awful lot like an e-bike than a side-by-side, but can an e-bike tow 1,000 pounds of cargo while holding another 400 pounds on the storage rack in the back? Plus, with the completely silent dual AC motors, the darn thing lets you drive up to prey when hunting, all while causing no disruption in otherwise peaceful and quiet trails.

To ensure it handles the demanding requirements of the off-road, it comes with full-time all-wheel drive, so you get power on all four wheels at all times, along with a four-wheel independent suspension (McPherson struts front and rear) for overcoming most obstacles that are likely to cross your path in the wild. It has a ground clearance of 9.5 inches, with a total carrying capacity of 840 pounds (including the 400 pounds in the cargo bay, so two 200-pound dudes can totally ride this even with full cargo, no problem). 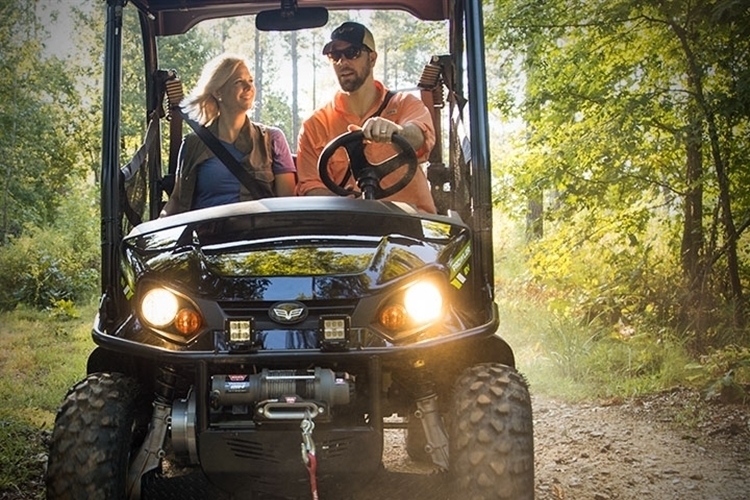 The Textron Prowler EV iS comes with a bench seat that seats two, although the cargo rack also houses a foldable bench that can sit two more, in case you run into people lost in the woods (hey, it always happens in the movies) who need to hitch a ride. Since it’s a slow drive, they didn’t bother with a speedometer, with the only instrumentation in the dash being a battery level indicator. There is, however, a 12-volt DC outlet in case you need to plug in any gear while driving. 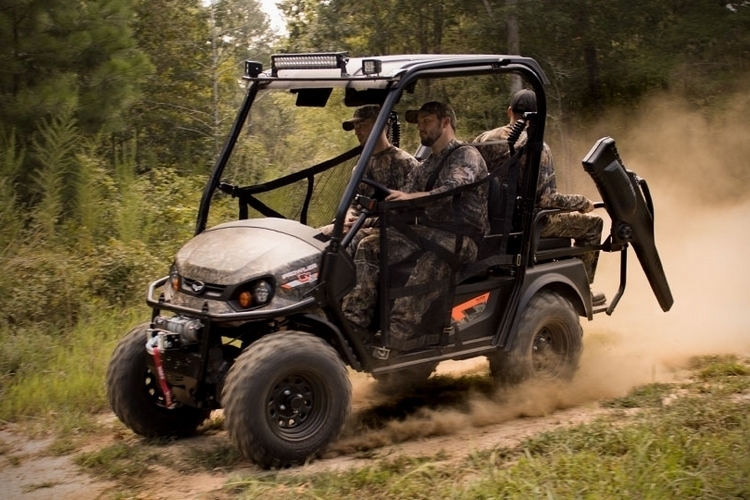 No word on driving range for a single charge, so we’re guessing it’s not all that impressive. Basically, if you’re going to use this, make sure you have a way to charge it back up once the battery drains. Other details include three-point seat belts, hydraulic disc brakes, LED headlights, a high-strength steel chassis, and two colorways (black or camo).