The Best Webcams for Your Zoom Meetings 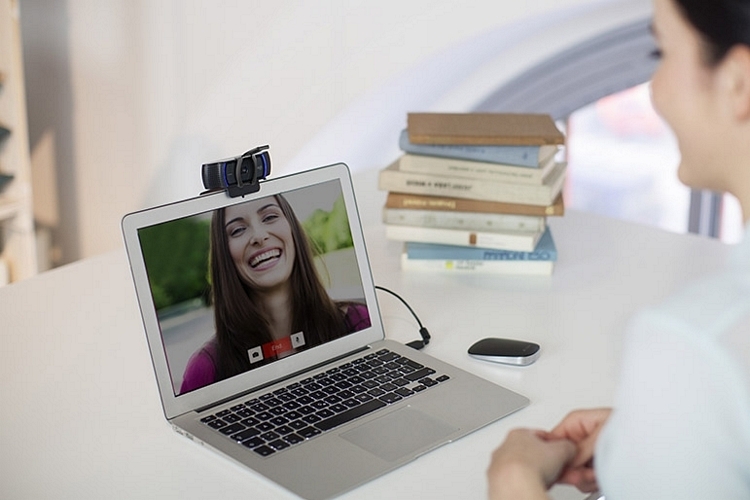 The advent of widespread work-from-home during the quarantine season has introduced many of us to the wonders of Zoom and its free 40-minute conference calls with up to 100 attendees. Turns out, letting folks hold full-fledged department meetings at no cost will make your videoconferencing software really popular.

Plus, it’s got a bunch of seemingly small features that just make it that much better to use. For instance, the amount of control it gives users to make their webcam feeds look better. Between the filters and the backgrounds and other similar elements, the app just makes it easy to present yourself with a much nicer appearance, even if you’re relegated to using the crappy webcam on your laptop.

Of course, if you want to really look your best during all of your Zoom meetings, it’s definitely a good idea to upgrade to a better webcam. Here are some of the models you might want to check out. 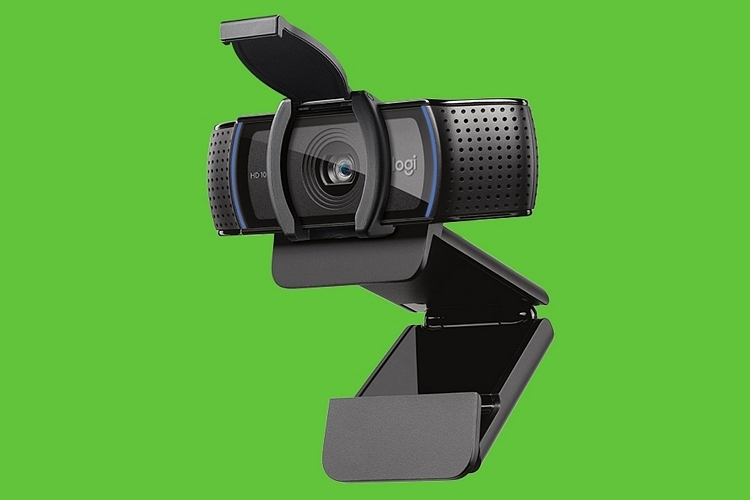 There’s a reason the C920S has been so hard to find for the last few months: it’s the webcam most people probably buy. Logitech is a recognizable brand, after all, while the $69.99 price is right up most people’s budgets. At that price, you get 1080p footage at 30 fps, which is satisfactory enough for most people, all while performing consistently all throughout a call. Do note, the 1080p is only available with Skype and Zoom calls, with the webcam resorting to 720p when used with Apple FaceTime, Facebook Messenger, and most other services.  Built-in autofocus and light correction algorithms automatically fine-tune the video for optimal quality, although not quite at the same high level as the higher-end webcams out there. The built-in stereo mics are pretty good, too, while the integrated flip-down shutter allows you to cover the lens to ensure hackers don’t get to activate your webcam without your knowledge. Suffice to say, it brings a great balance of features at an attractive price – if you can find one in stock or without a ridiculous markup. 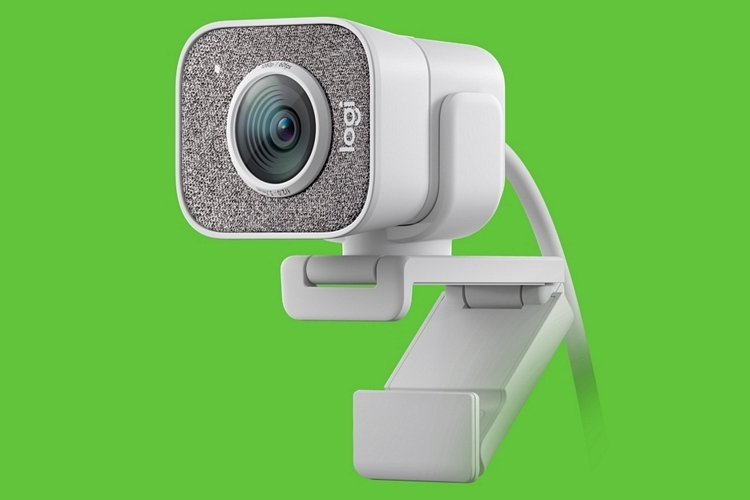 For those willing to splurge a little more, this tiny webcam allows you to transmit full 1080p video at 60 fps, with smart exposure, smart autofocus, and automated facial tracking, so you don’t have to freeze in place to stay clearly in frame the whole time. The quality is really good, as well, with the camera serving one of the sharpest and clearest images you can get from a webcam. Do note, you have to use Logitech’s software to get the proper quality, as it looks downright bad on Windows 10’s default camera software.

With a USB-C connection, it transmits all footage in a fast and stable manner, while the integrated dual mics enable clear voice pick up, so there’s no need to invest in a dedicated mic, unless you’re planning to stream professionally. It supports vertical video, too, which you can do by simply turning the webcam sideways. On the downside, low-light performance isn’t the best and the USB-C is permanently attached to the webcam, so you can’t just swap in a new cable when it incurs any damage. 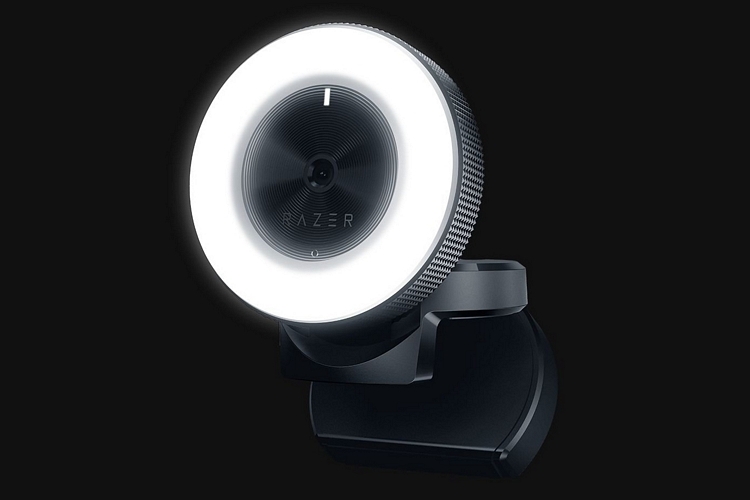 The Razer Kiyo has one thing most other webcams don’t: an integrated LED ring. Shining a 5600K light directly into the frame, the webcam provides instant illumination, ensuring your face is well-lit, regardless of the ambient lighting in the room. The light’s brightness is adjustable, too, so you can go full-blast to cover up your eye bags from playing video games the night before or set it lower when the room is plenty bright enough on its own.

As for the actual camera, it shoots 1080p at 30 fps and comes with autofocus, so your image should stay plenty clear even while you move forwards and backwards during a call. Do note, the Kiyo is originally intended for streamers, so much of the functionality is geared towards that crowd, although it should work well enough with most any videoconferencing software out there. And as with other webcams on the list, make sure you download Razer’s software (Synapse) to get the best quality. 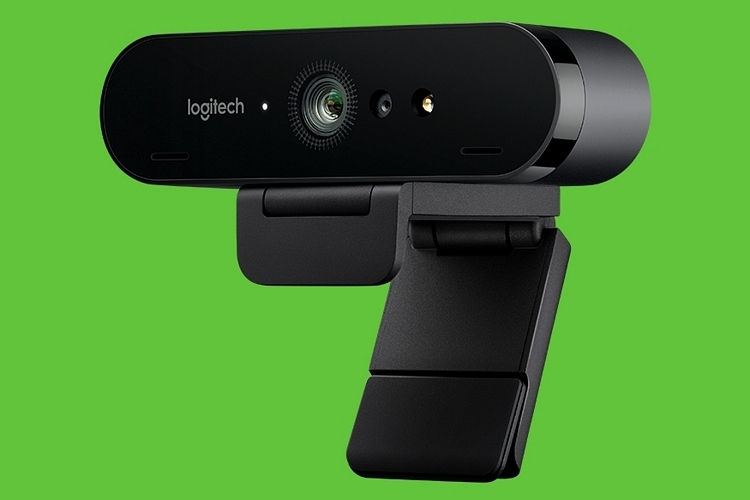 While we love the StreamCam, it basically pushes you to spend nearly $200 for a webcam. If that’s the case, might as well go all in and get Logitech’s 4K webcam, which offers excellent versatility, with options to stream video in three resolutions (2160p at 30 fps, 1080p at 60 fps, and 720p at 90 fps) and three different fields of view (90 degrees, 78 degrees, or 65 degrees). It uses HDR technology, along with autofocus, to provide software-level image corrections on the fly, allowing it to produce good images, regardless of whether you’re indoors with no natural light, a high-contrast space, or outdoors in full daylight. The onboard stereo mics even have noise cancellation, while the built-in shutter lets you cover the lens, so you can sleep in peace, knowing no one’s spying on you through your Zoom camera. It also has a built-in IR camera, allowing it to support Windows Hello facial recognition, so this is as feature-packed as webcams get. 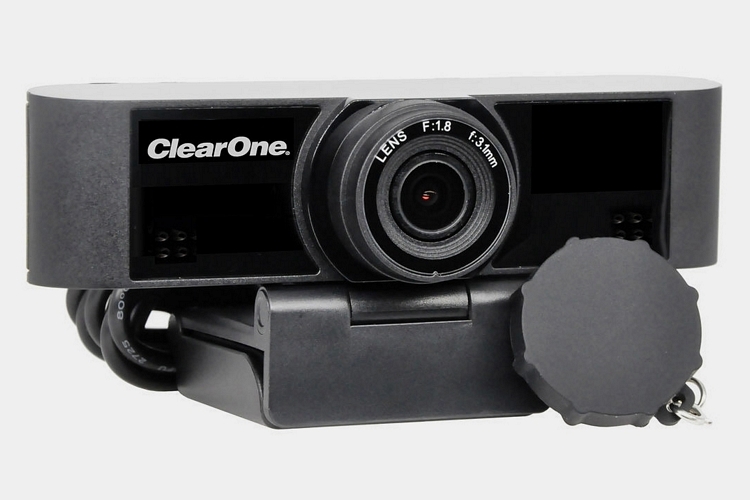 While much cheaper cameras can also stream 1080p at 30fps, the ClearOne Unite 20 Pro hopes to entice users with a wider 120-degree field of view. We know, a wider FOV isn’t necessarily that much more useful for Zoom and other videoconferencing applications, but it does make it useful when you’re videoconferencing as a duo or a trio. Plus, that wide FOV makes it ideal for recording tutorial videos and similar material.

From what we’ve tried so far, it sets up hassle-free, takes good-quality footage, and picks up sound very well with its stereo microphones, which comes complete with 2D and 3D noise reduction. It also boasts reasonably fast autofocus and automatic backlight correction, so it can compensate for low light conditions pretty well, with a few other settings to customize the footage’s overall appearance. They even threw in a tethered lens cover, so you can have your privacy when not using the camera. 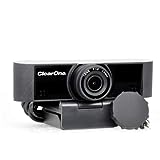