The Coolest And Hottest Toys Of 2019’s Holiday Season 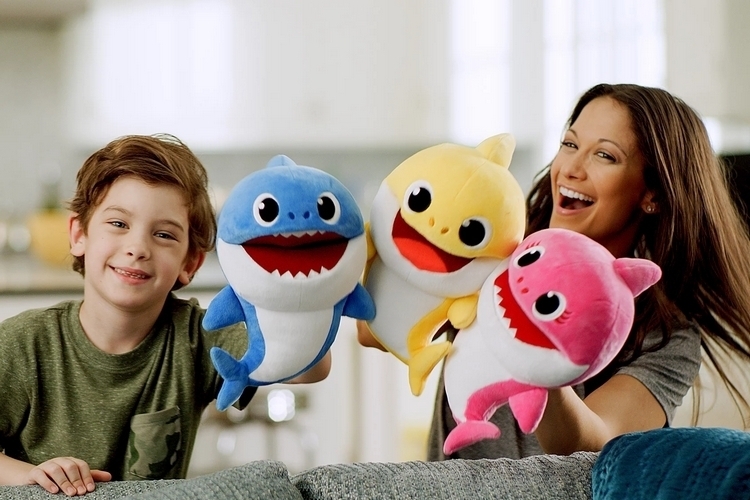 It’s that time of the year. You know, that month before the big holiday month when it feels like you have all the time in the world to do your Christmas shopping for the kids. So, you take it easy. Somehow, the next month arrives and you still haven’t gotten around to clearing the shopping list quite yet.

If this sounds too familiar, it might be time to stop taking it easy and start getting your holiday shopping done well before the rush. That way, you don’t have to settle for the toy that only kinda looks like the one your kid wants, because the one they want already sold out a couple weeks ago.

Here are some of the coolest and hottest toys of this holiday season. 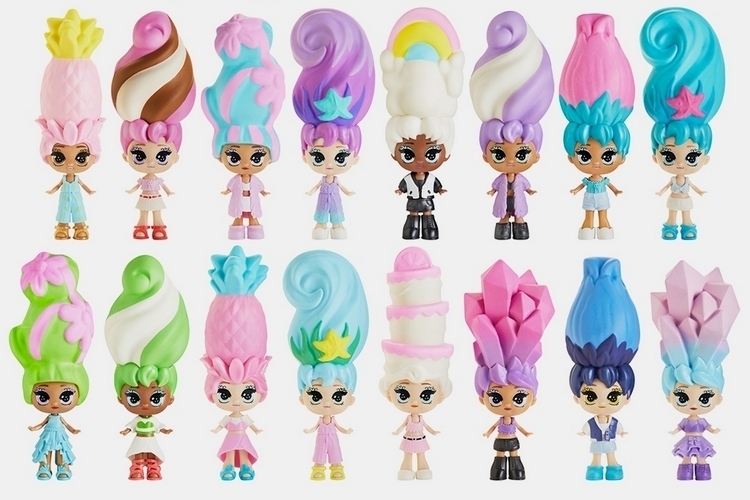 We’re not the biggest fans of blind box toys – you know, the ones where you’re never certain what character you’re getting in the package, just like a real-life version of video game loot boxes. In this case, though, numerous unboxing videos on YouTube has made kids actually love them, as the seeming satisfaction of getting a rare doll more than makes up for the three other times you got the exact same one you already had.

Skyrocket’s Blume Doll adds a twist to the mechanic by packaging it in a flower pot. The idea is, you’re supposed to water the pot to get the doll to bloom. Once watered, the doll will begin to grow, with its hair popping out of the soil (don’t worry, the soil is actually just foam, so it’s not messy). Once that’s done, you can split the pot open to reveal the final doll.

A total of 22 different dolls can be collected for Series 1, with a Series 2 expected to roll out just in time for the holidays. The dolls’ hairs and clothes can be mixed-and-matched with each other, leaving room for customization, making it very playable well past the initial rush of finding out which surprise doll you’re getting. 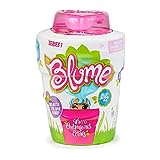 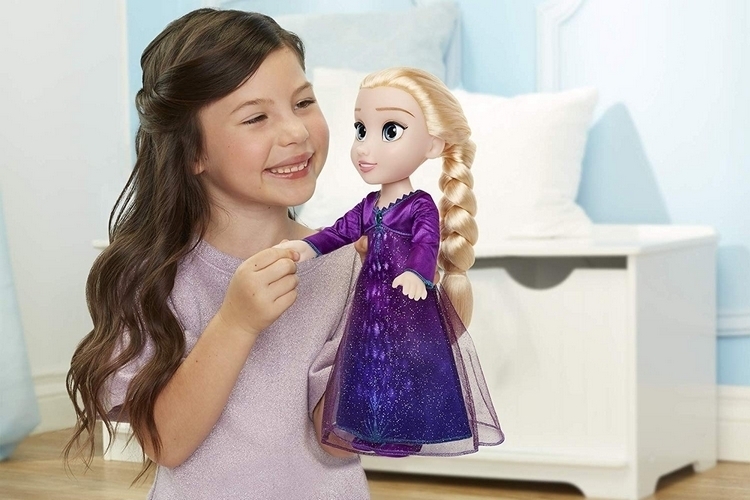 With Frozen 2 coming to cinemas late November, you just know this is that one toy all the little girls will likely be wanting to get from Santa, so stocking up while it’s aplenty is a very good idea. This 10-inch Elsa doll can sing “Into the Unknown” endless times, so you can hear the song an obscene amount of times more than you heard “Old Town Road” the whole year, as well as utter 14 different phrases, all inspired by the film. Her dress lights up, too, shimmering in a gorgeous pattern to make your children want to make her sing over and over again. 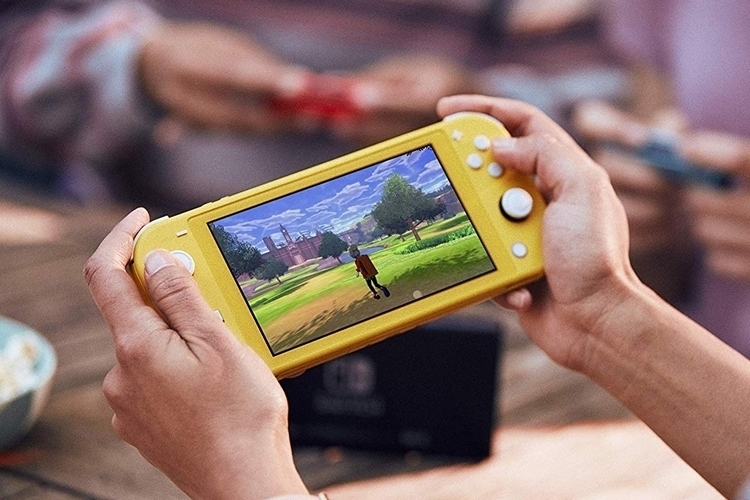 Chances are, Nintendo is anticipating heavy sales for its newest handheld in the coming holidays, so there’s a good chance it can stay well-stocked even through the Christmas rush. If you want to make sure your kids won’t be pestering you for the lack of a Switch Lite in their toy collection come Christmas, though, it’s still wise to buy now, given the high demand.

To the unfamiliar, this game console is a smaller, cheaper, and handheld-only version of the regular Switch, so you can play all the titles for Nintendo’s current-gen system in a more affordable package. It has a 5.5-inch display that shows games in 720p, physical controls for a better portable gaming experience, and a battery rated at seven hours of operation. 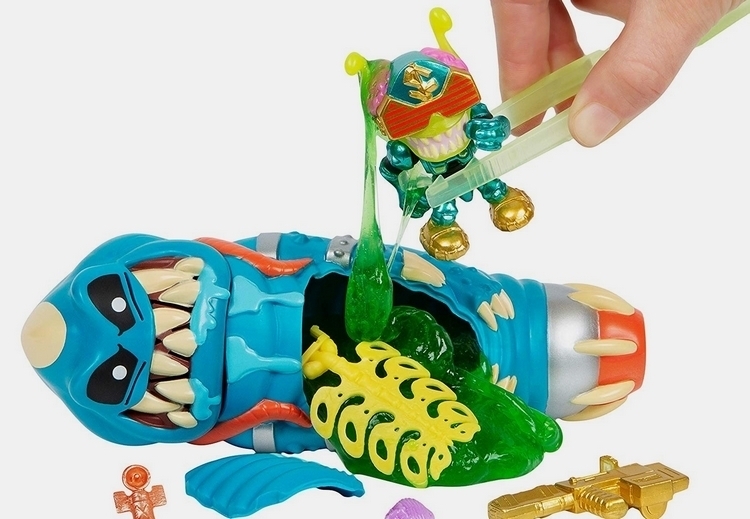 Another blind box toy with a twist, this kit has you opening up an alien to unearth a big blob of slime inside its body. Inside the slime hides a treasure hunter that the alien has eaten, along with any of the bounty he had with him when the alien attack happened. Your job is to rescue the hunter, who, for some reason, the alien swallowed unchewed, along with the recovery of any of the treasures that got buried inside that big blob of stomach slime. There are 19 treasure hunters to collect, along with weapons, space gems, and other small items.

Once you’ve recovered the contents of the alien slime, the slime can be placed in an included container for later use (in case you want to make your own Slimer), as well as squished into the alien’s head, so you can make it look like the darn creature is oozing slime out of his head’s crevasses. Yeah, it’s the kind of gross fun kids will absolutely love. 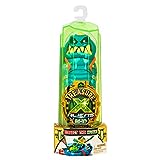 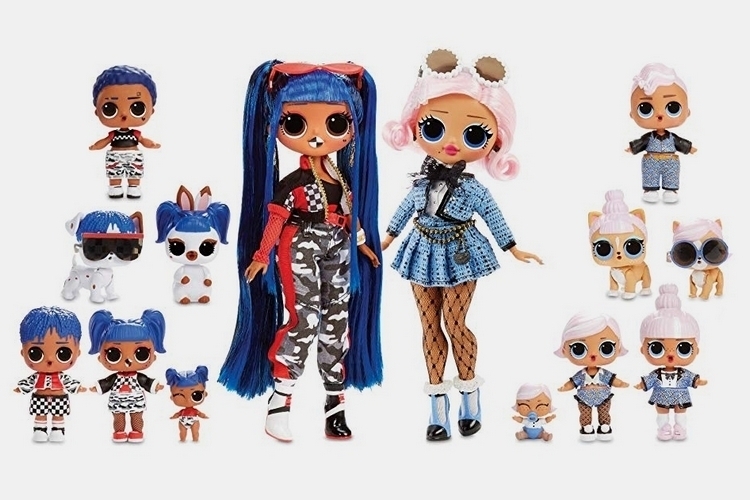 The LOL Surprise line of dolls is one of the early entrants to the blind box toy category, having been one of the early hits since it launched in 2016. And it still continues to be hugely popular all through this year. While there are seemingly countless toys in the line, we imagine you can’t go wrong with the Amazing Surprise box, a mega-package that contains 14 dolls in total. It gets two big OMG fashion dolls, three LOL Surprise dolls, three Surprise Boy dolls, four Surprise Pet dolls, and two Surprise Lil dolls, all of which are randomly picked. There are supposedly 51 packages to open here between the dolls and their accessories, which should be fun for kids who enjoy the whole unboxing aspect. 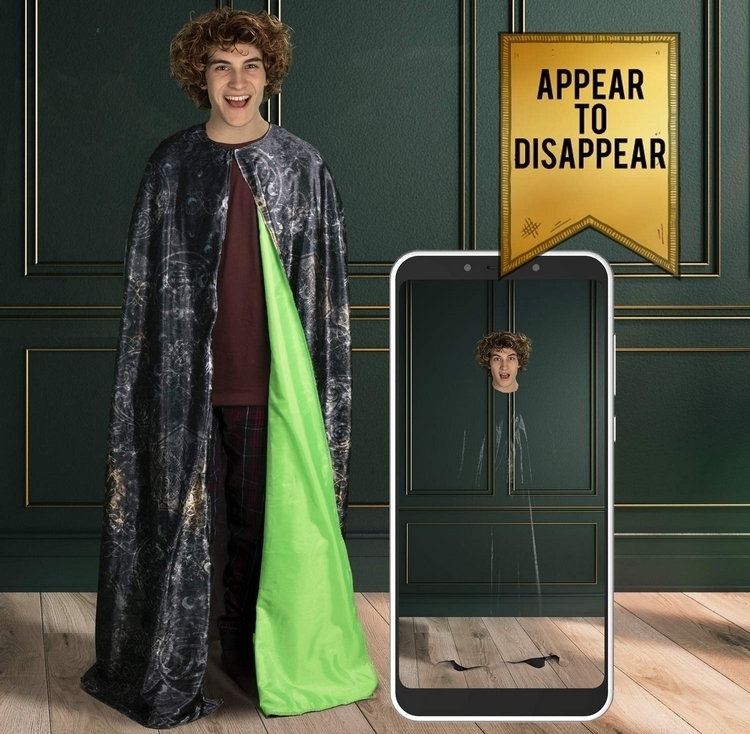 No, this 55-inch cloak won’t actually make your children invisible. Instead, it’s designed to make them invisible to a photography app called Wow! Stuff (iOS and Android), allowing them to make videos where they can appear and disappear at will. Just like Harry Potter. The cloak actually acts like a green screen of sorts to the app, which uses digital trickery to make it appear like light is passing right through you. And the trick works in every setting, so you can make yourself invisible inside, outside, and everywhere in between. Yes, it feels like a one-trick pony, but kids, apparently, lap this thing up all the same. 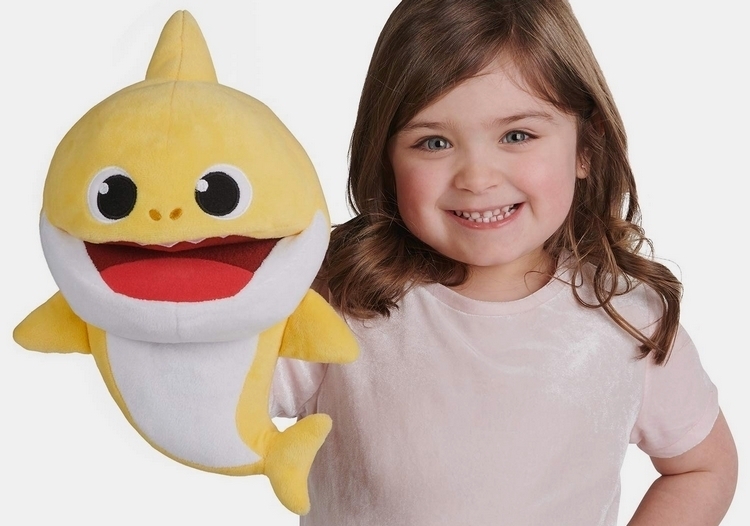 If your kid plays Baby Shark non-stop on YouTube and you want them to spend some time off of YouTube, this plush hand puppet might make for a really good replacement. Mount it in your hand like any puppet and begin moving its mouth to commence playing the song, which it can play out in its entirety. The song’s tempo changes based on how fast you move its mouth, so your kid can speed it up and slow it down according to their liking. The toy, by the way, is available in Baby Shark, Daddy Shark, and Mommy Shark variants, so your kid can put one on each hand and have two of these things singing together. 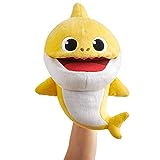 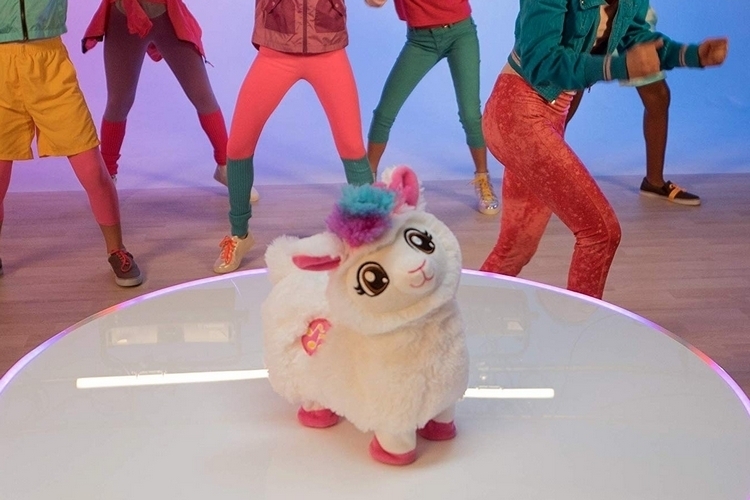 There’s nothing complicated about this llama: it comes with three songs that it plays while shaking its booty and bopping its head to the beat. That’s it. As simple as the darn thing is, it’s hilariously adorable to look at, with that booty shake hypnotizing you into staring at an ass with a smile on your face for extended periods. Do note, your kids won’t just stare at this thing. Instead, they’ll mimic that mesmerizing booty shake, so prepare to feel like Billy Ray Cyrus a couple years ago while a bunch of kids twerk in your living room for the foreseeable future. 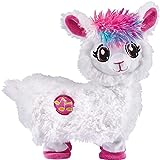