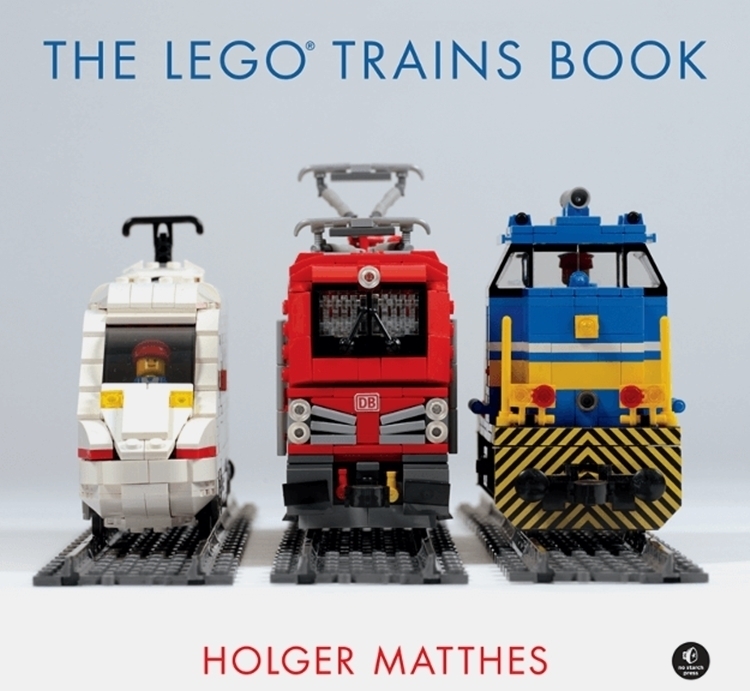 Written by Holger Matthes, the book offers a close look at locomotives in LEGO land, from the history of brick-based train-building and its basic principles to detailed case studies in train design and step-by-step building instructions. Whether you’re a total novice to the hobby, a LEGO fan who wants to transition to train-building, or a longtime hobbyist who has multiple train lines finished, this thing should be all you need to get up to speed in the activity. 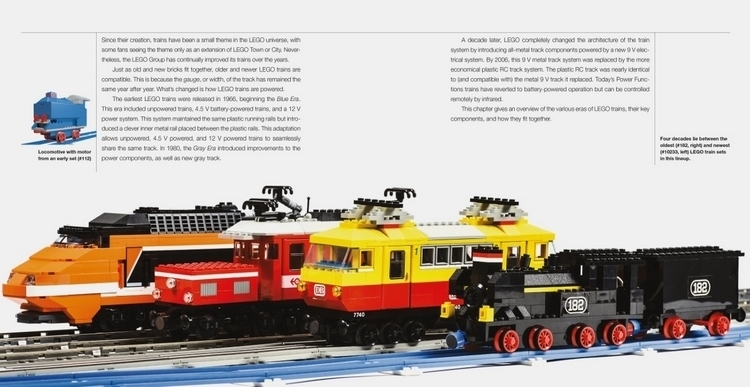 The LEGO Trains Book examines the evolution of LEGO train modeling, from the very first LEGO train set in 1964 and the three different train categories of the next 15 years to the 9-volt era that followed it and the modern era of trains equipped with the outfit’s Power Functions system. Not just that, it even goes into great detail exploring how each train operates (some run on batteries, other by electrified rails), all the individual parts, and how each model helped push the hobby forward. Most interesting of these explorations in LEGO’s locomotive history, of course, is the discussion of modern components, which details every element used in train building, essentially laying all the groundwork you’ll need to use for later. Seriously, if you want to pretend to be a life-long LEGO train-builder, we can’t imagine a better resource to brush up on all the necessary information.

The next section delves into the technical elements of train-building, such as the different SNOT (studs not on top) techniques, sturdy ways of connecting LEGO parts, and the intricacies of connecting Technics parts, along with other principles that will prove integral to putting together your own model locomotives. Granted, much of these information is probably already known to longtime LEGO enthusiasts, although those new to the construction will definitely find it immensely useful. 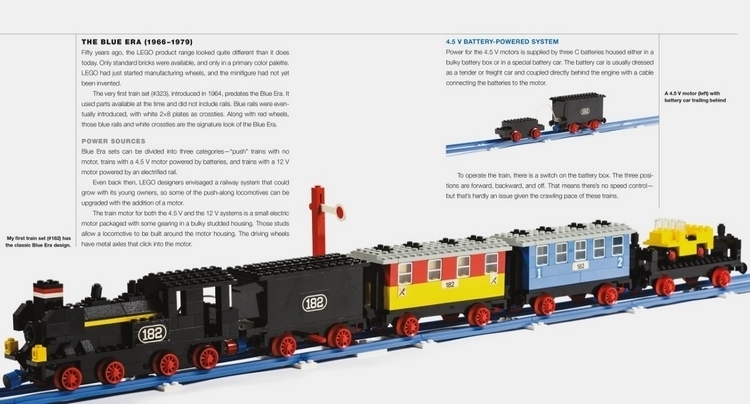 The LEGO Trains Book also gets deep into various engineering practices, such as how to design individual parts of your trains, how to build using different scales, and how to make sure your trains will run on currently-available track geometries. Using trains the author built himself as basis, the book provides several case studies, which walks you through how each was designed, engineered, and tested before coming up with the finished model, giving you an idea of what to expect when you do delve into the deep end. Of course, there are also plenty of straightforward step-by-step instructions for various locomotives and track designs, so you can dive right into building a model, in case you like to get your hands dirty off the bat. 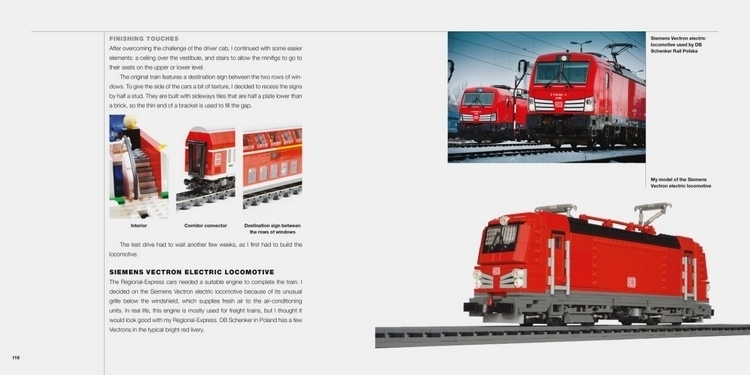 All that information is covered in a total of 248 pages, where it comes accompanied with plenty of full color illustration to give you a visual reference for everything that’s being discussed. It comes as a hardcover, by the way, that measures 9.4 x 9.4 inches. 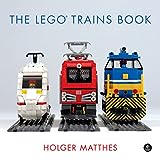