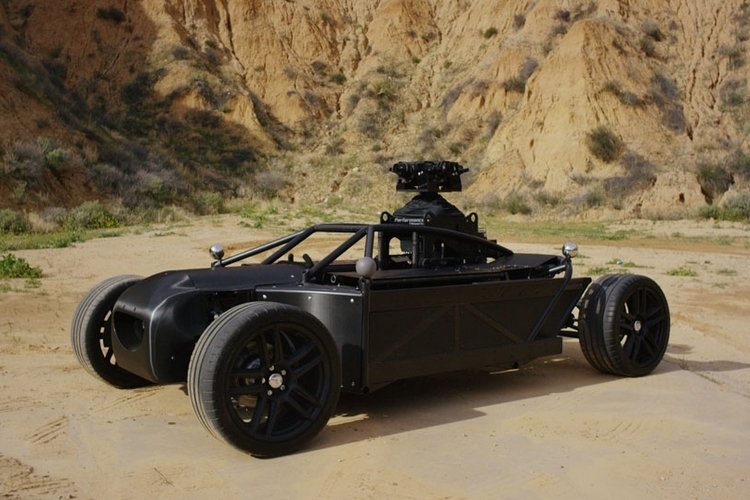 Sure, you can use CGI to add a car to any scene without one. Truth be told, though, it will probably suck since it’s going to be hard to mimic the way a car moves using pure CGI. That’s why filmmakers use the actual car a scene requires in actual shoots, whether it be a crappy econo-box, a flashy Lambo, or a riced-out Japanese car. The Mill’s Blackbird changes that.

A fully-adjustable skeletal car frame, it can mimic the length, width, and general profile of nearly any four-wheeled ride. The idea is to drive it in a scene instead of the actual car, after which they can simply layer on a CGI version of the vehicle during post-production. According to The Mill, the vehicle’s driving sequence and the wheels are the most critical elements of a CGI car, both of which you can easily replicate with the rig.

The Blackbird is, basically, a functional single-seat automobile that’s powered by an electric motor. Since individual cars tend to behave differently when on the move (yes, your Honda Civic doesn’t drive the same way as a Ferrari), it can be programmed to imitate a vehicle’s acceleration curves and gearing shifts, while a highly-adjustable suspension lets you replicate any driving characteristic by adjusting ride height, rigidity, and dampening. 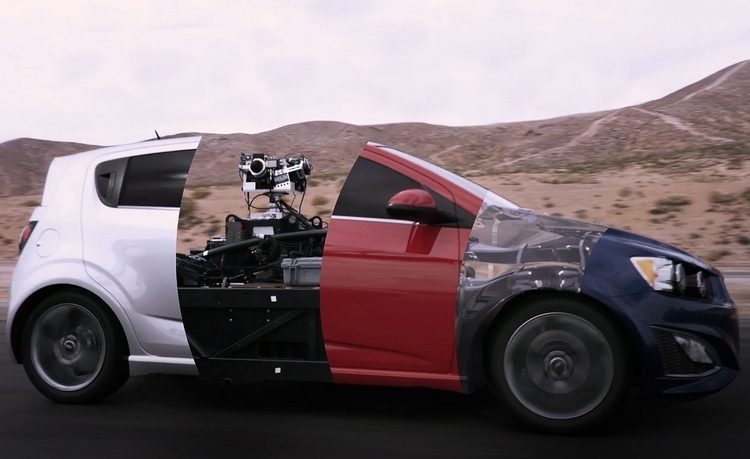 Fitted onto the car is a stabilized camera array and 3D laser scanner, whose recordings they use to generate a virtual model of the surrounding environment. The Mill claims they can skin practically any kind of car in post-production, making for a truly impressive system. 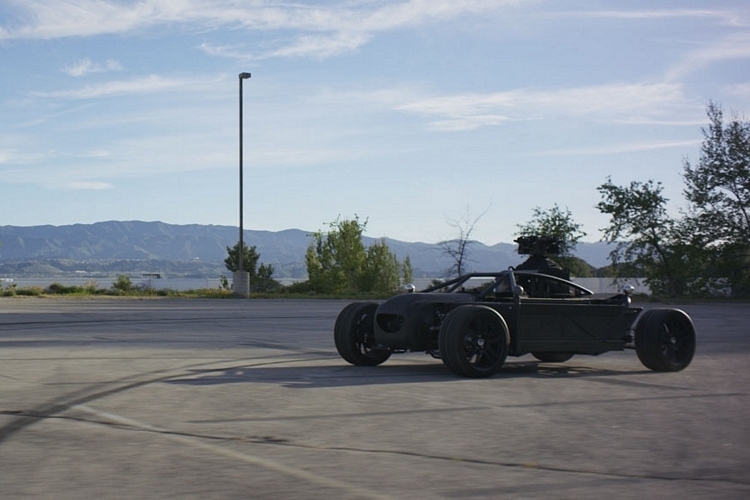 Learn more about the Blackbird from the link below.