The Sailing GPS: Because Pirates Need Gadgets Too 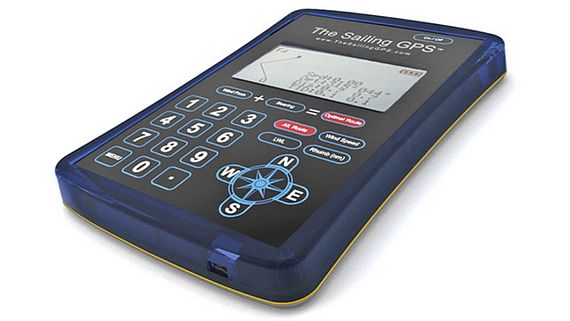 Pirates don’t have it easy.  Even after they save up all that stolen bounty and buy a brand new sailboat, it usually still doesn’t come with all the chartplotting tools they need to hold dominion over the oceans.  Sure, they can buy one of them expensive software and use a laptop in the captain’s deck, but who the heck is going to take a pirate seriously when he’s fiddling with a laptop all day?  He needs something less conspicuous, like this Sailing GPS.

Unlike standard GPS units, this device accounts for the fact that sailboats often zig-zag instead of going straight forward to their destinations, allowing it to calculate time of arrivals more accurately than your run-of-the-mill chartplotter.  Not just that, it’s obsessively detailed too showing you exactly how far each tack is, how long each one will take to sail and which angles are optimal to take among other things so you can geek out in your captain’s chair without having to mess with giant machines that could lose your swashbuckling crew’s respect. 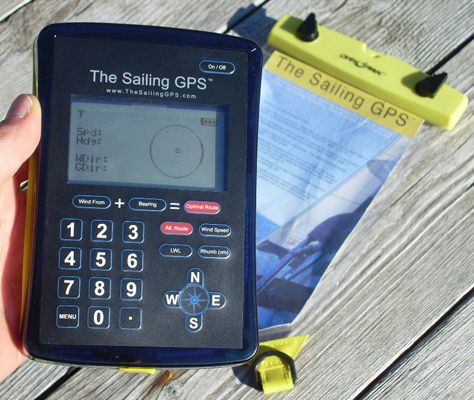 The Sailing GPS is a handheld gadget about the size of a smartphone that’s designed specifically for use with pirate ships and other sail-powered sea vessels.  Since pirates are a rowdy bunch, it’s built with rugged durability in mind, with no glass panels that could break when you bump or drop it accidentally.  It’s also water-resistant, apart from coming with a see-thru waterproof bag, so you can use it outside the cabin even while in the middle of a storm.

According to the product page, it’s the first ever GPS device that can learn your boat’s unique speed profile on all points of sail, allowing it to display information that’s more detailed and accurate than other devices currently in the market.  It comes with Bluetooth built in that you can use to interface with a PC, performing activities like importing waypoints and exporting polar plots.

For all intents and purposes, the Sailing GPS sounds like the best navigation gadget pirate booty can buy.  It’s available now, priced at $399.