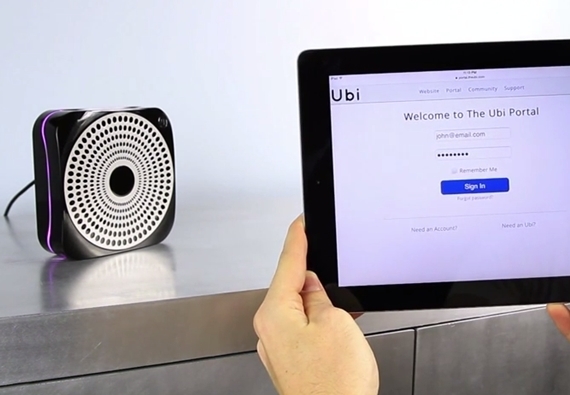 What would happen if you took Siri (or Google Now or Cortana) out of the smartphone and put it in a box that plugs directly to a wall outlet?  That’s the question being answered by the Ubi, a black-box computer designed to serve as a one-stop information assistant for homes and offices.

Like the above-mentioned mobile services, the device lets you ask it questions and give it commands, which it executes using a connection to your home’s WiFi network.  Rather than display answers on a screen, though, it simply responds using natural conversation, essentially serving as a voice-only information portal.   Kinda like what would happen if your house became a computer you can talk to. 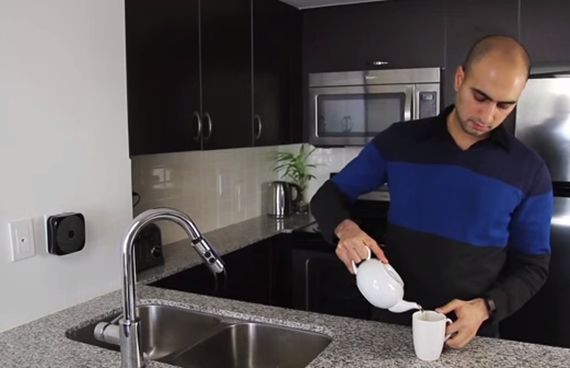 Aimed at making computer interaction “more seamless and natural,” the Ubi is designed to simulate having a human assistant, whom you check for your schedule, ask for information, or request to book you a table at the snotty restaurant your wife likes so much.  What can it do?  Pretty much, the things you typically use a smartphone for, like checking your calendar, talking to people, sending and receiving messages, checking the internet, playing music, and receiving alerts.  It can also interface with home automation devices running on the WeMo and SmartThings platform, as well as Nest products.  An upcoming launch of an IFTTT channel should expand the functionality even further, allowing it to interface with every single service and hardware signed up to the cloud-based automation system. 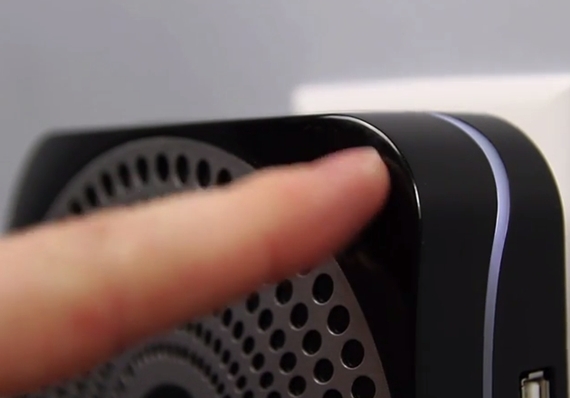 Originally a Kickstarter project from way back in 2012, the Ubi is now available as a commercial product.  Price is $299.