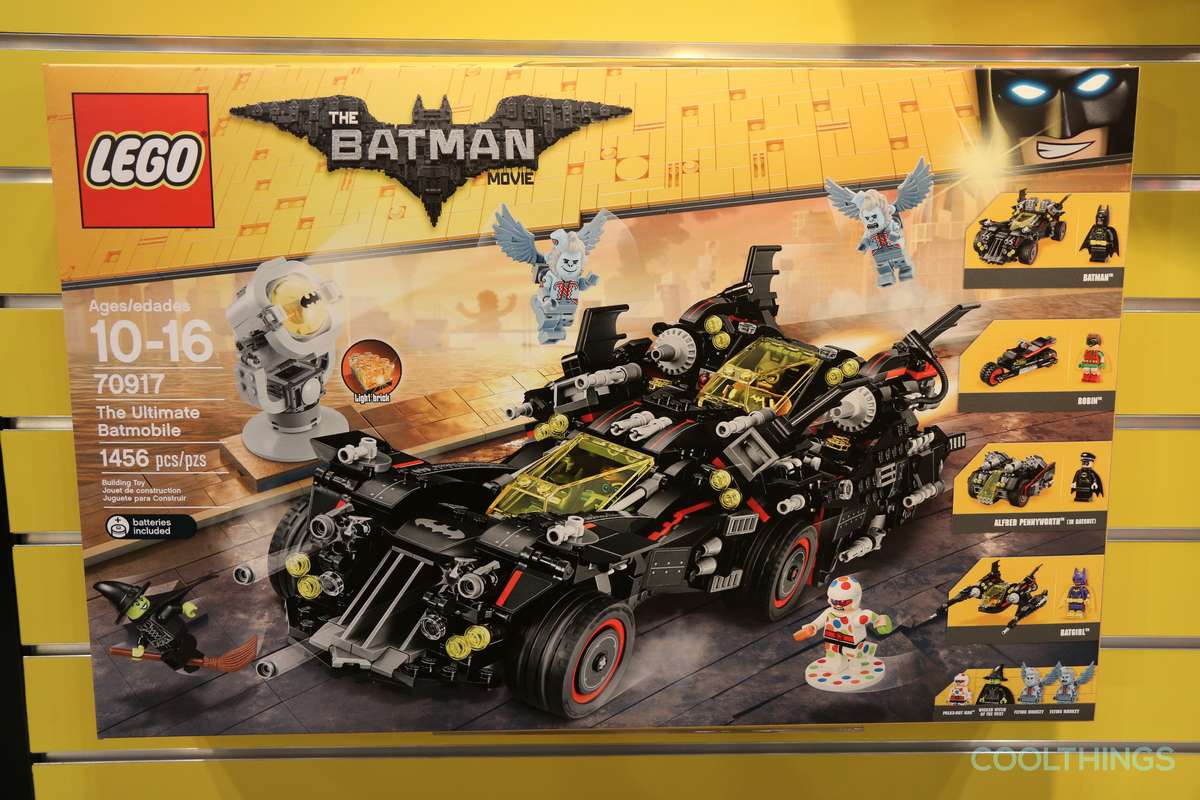 With The LEGO Batman Movie now showing in theaters, the toys shouldn’t be all that far behind. And at Toy Fair this week, LEGO unveiled The Ultimate Batmobile, a massive version of the superhero ride that can split off into four separate vehicles.

That’s right, that badass six-wheeled Batmobile can actually convert into four rides worthy of the Dark Knight, essentially giving you five different Bat-vehicles in just a single set. Even better, it comes with minifigs of Batman allies, namely Robin, Batgirl, and Alfred, so you can have one hero commandeering each of the four rides when you need to fight a horde of Gotham’s most nefarious characters.

LEGO’s The Ultimate Batmobile measures 14 x 4 inches (length x height) when assembled, making for one of the bigger LEGO Batman sets we’ve seen. Like we said, that large vehicle can split off into four rides, namely a smaller Batmobile, a Batwing, a Bat-Tank, and a Batcycle, each of which can be individually ridden by any minifigure.

Aside from a minifig of Batman and his allies, they also threw in the Polka Dot Man, the Wicked Witch of the West, and a pair of Flying Monkeys, along with a rotating Bat-signal machine. As you can imagine, this is a big set and contains 1,456 pieces.

No pricing has been listed yet for LEGO’s The Ultimate Batmobile, but it’s scheduled to go on sale in June. 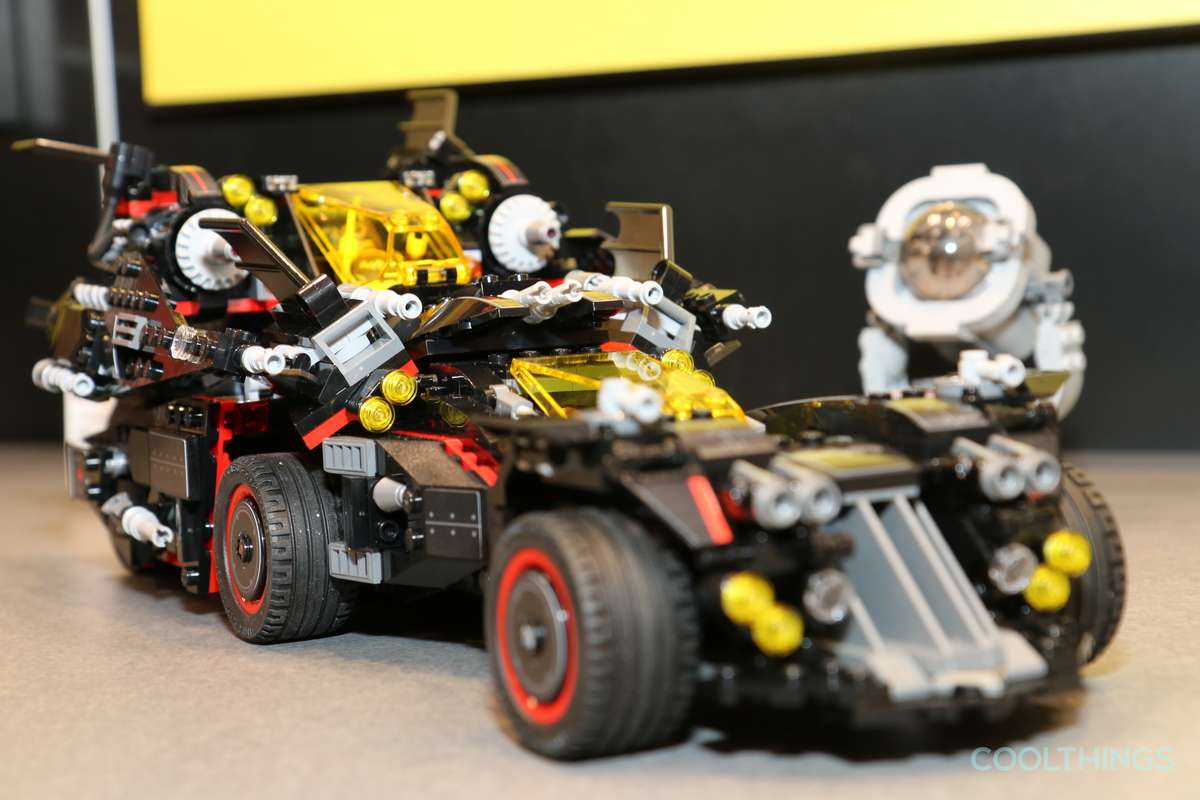 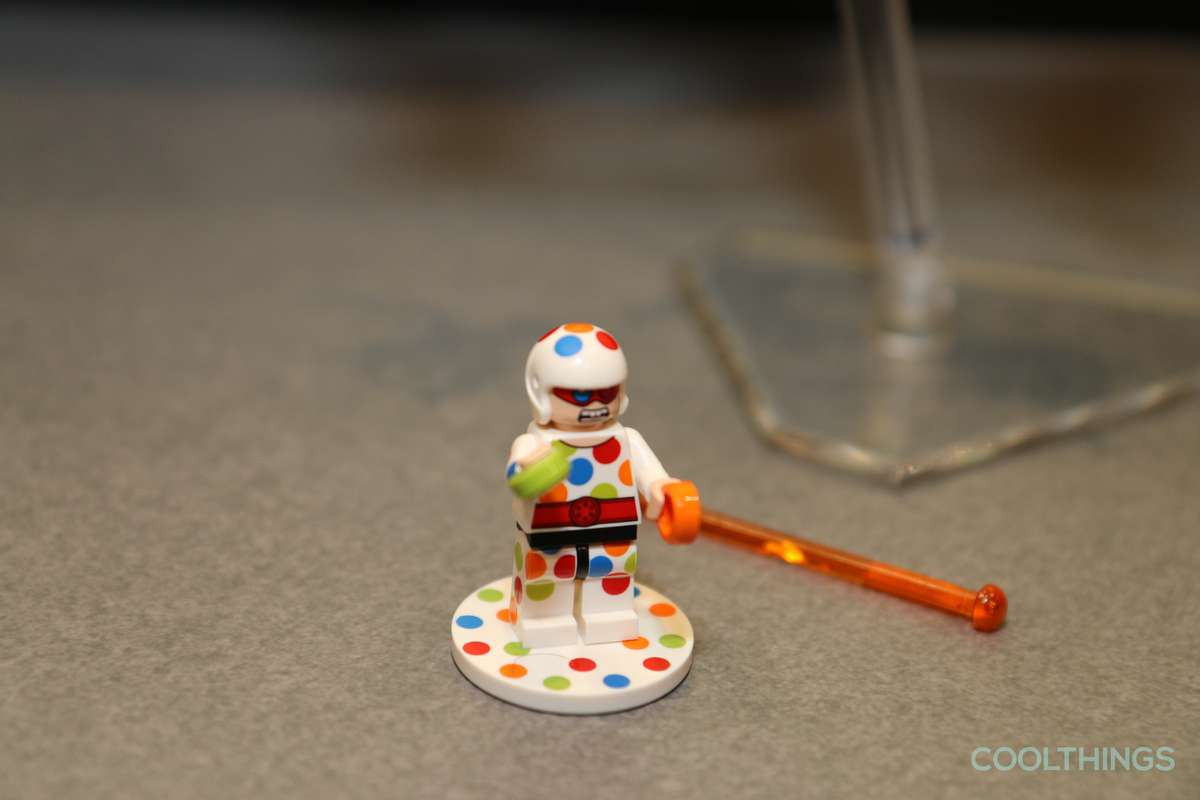 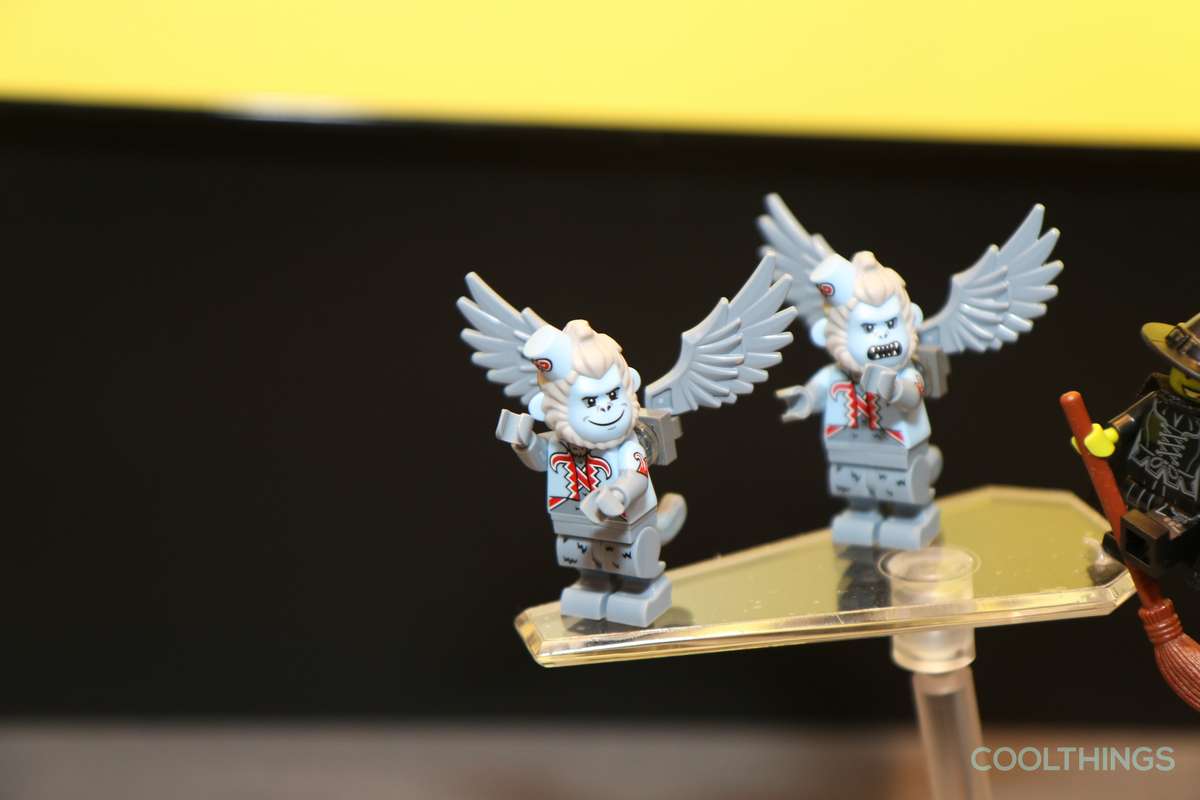 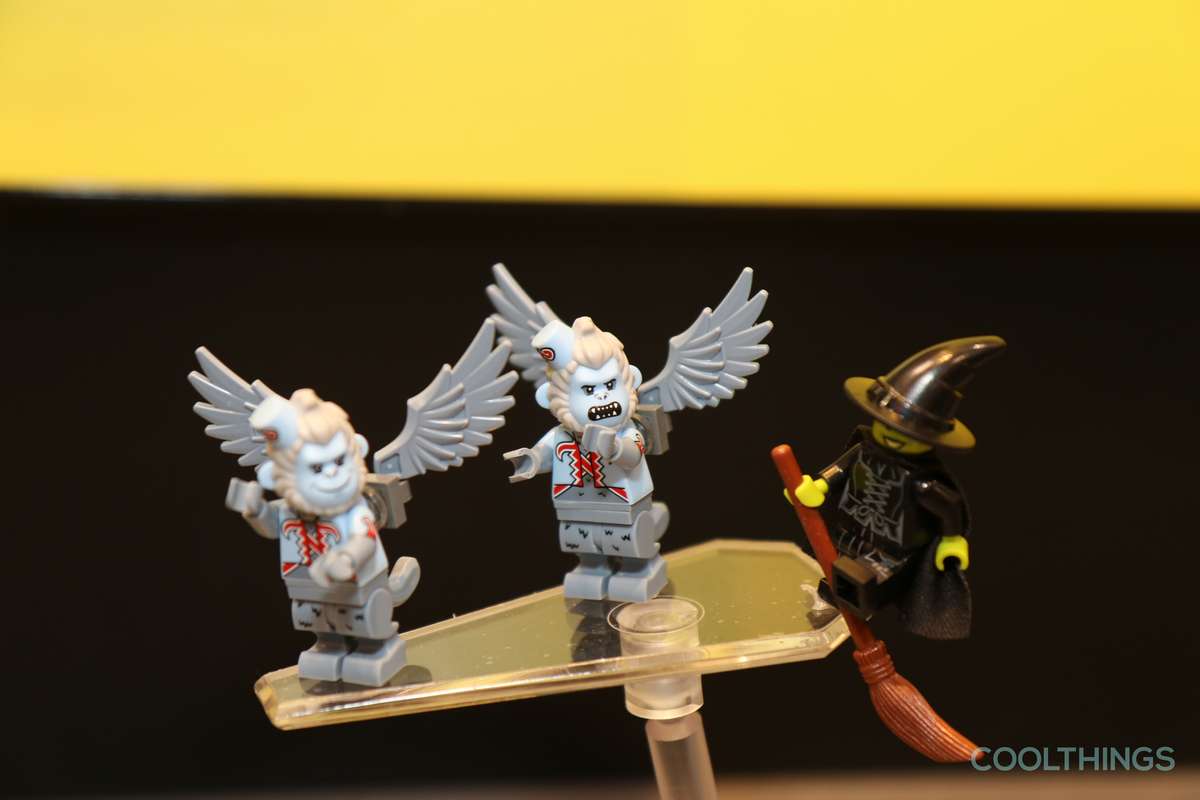 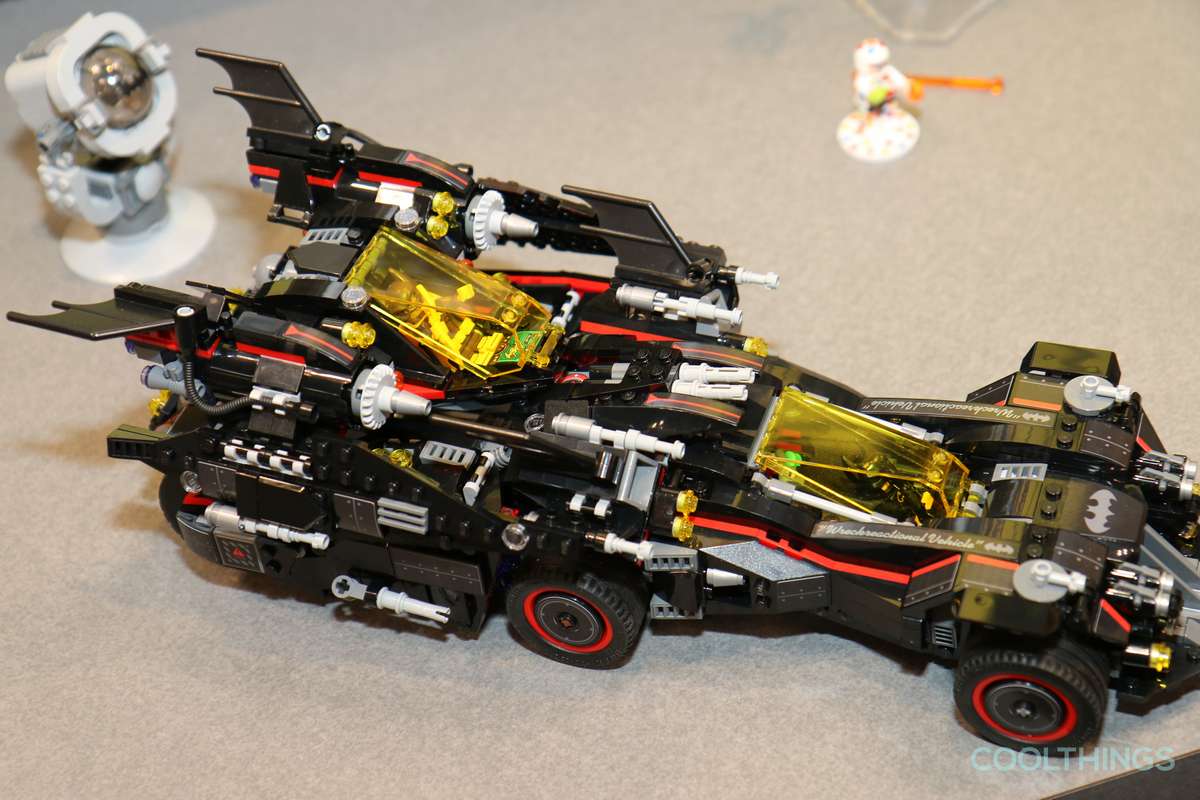 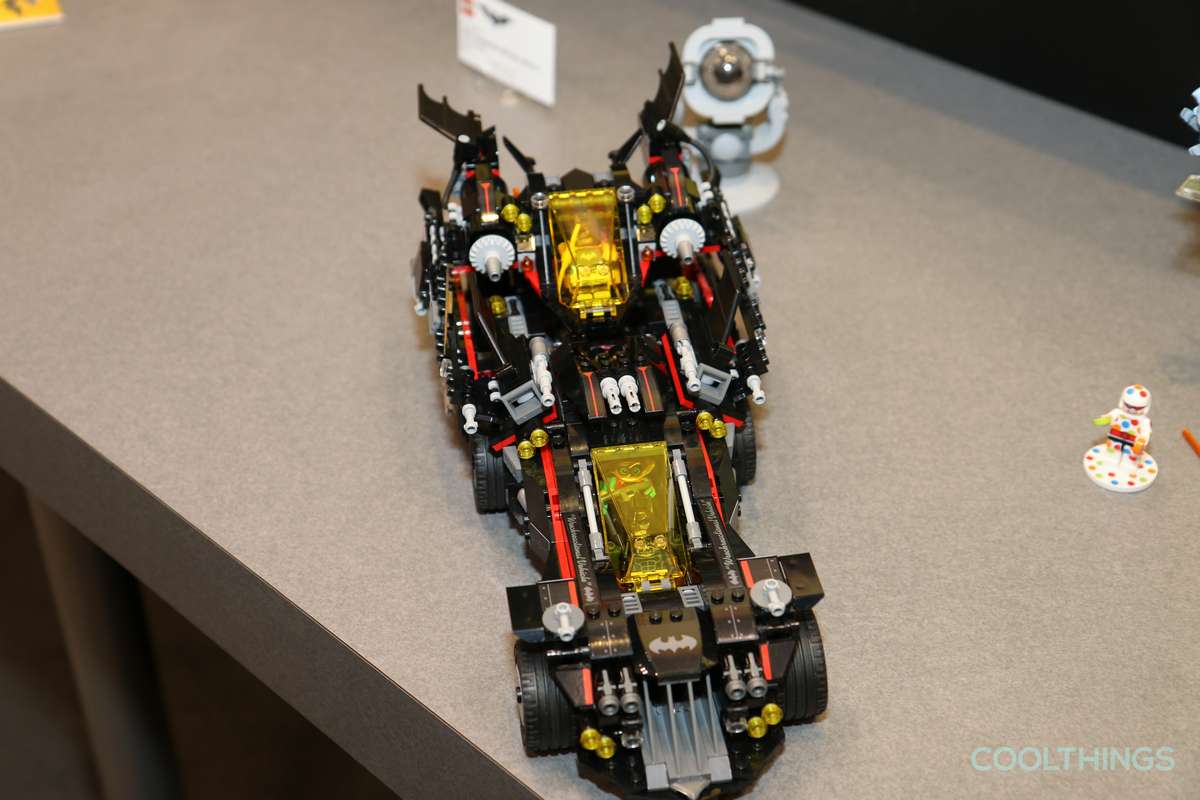 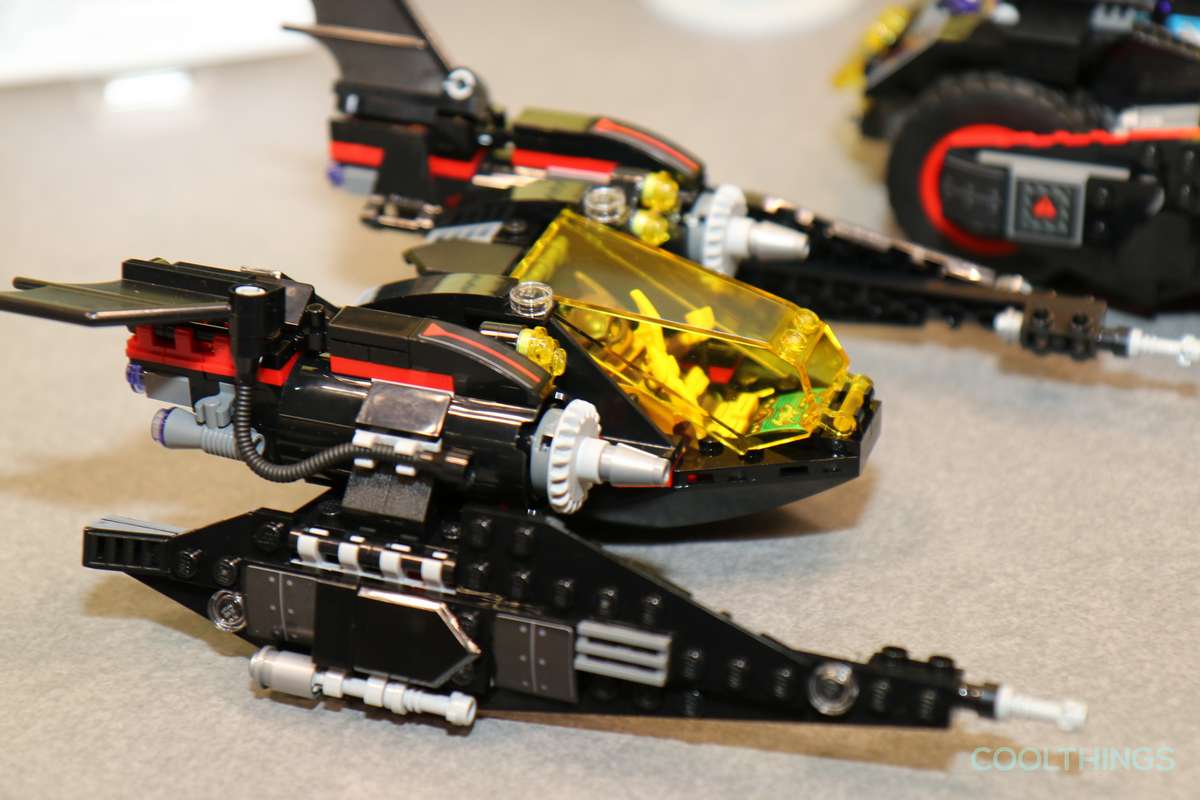 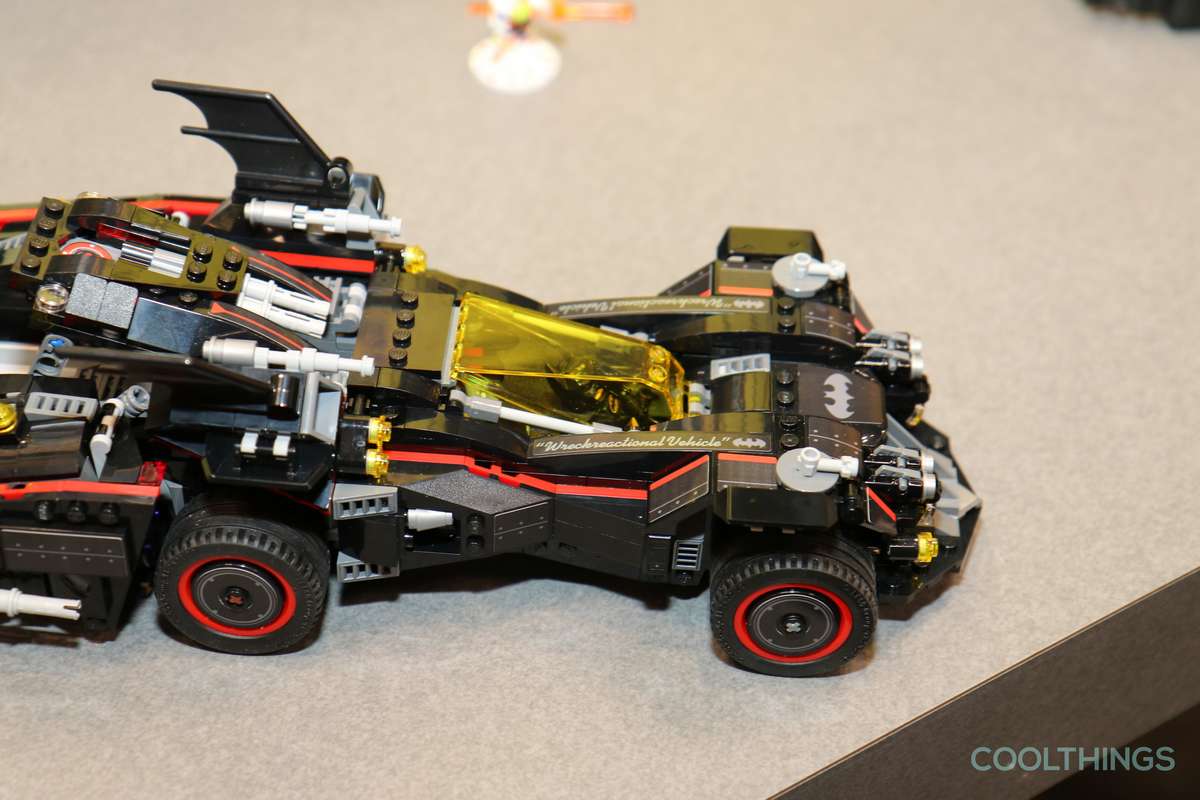 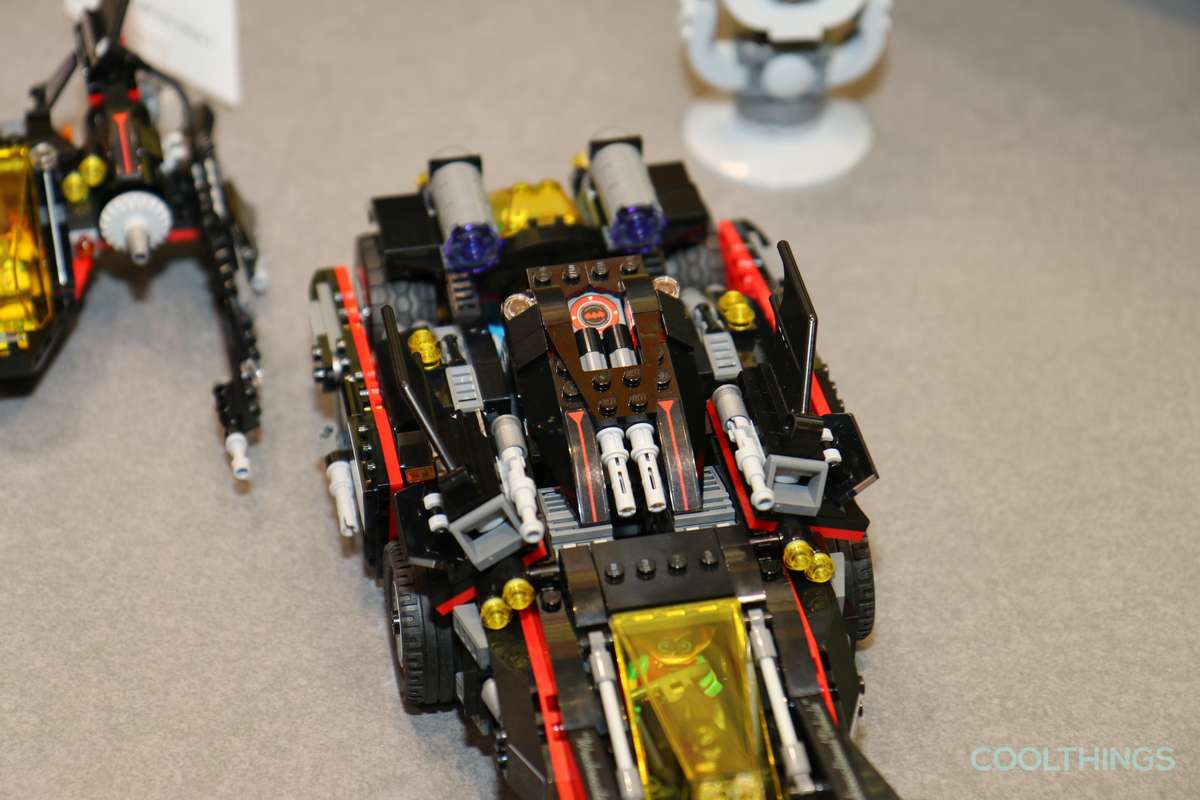 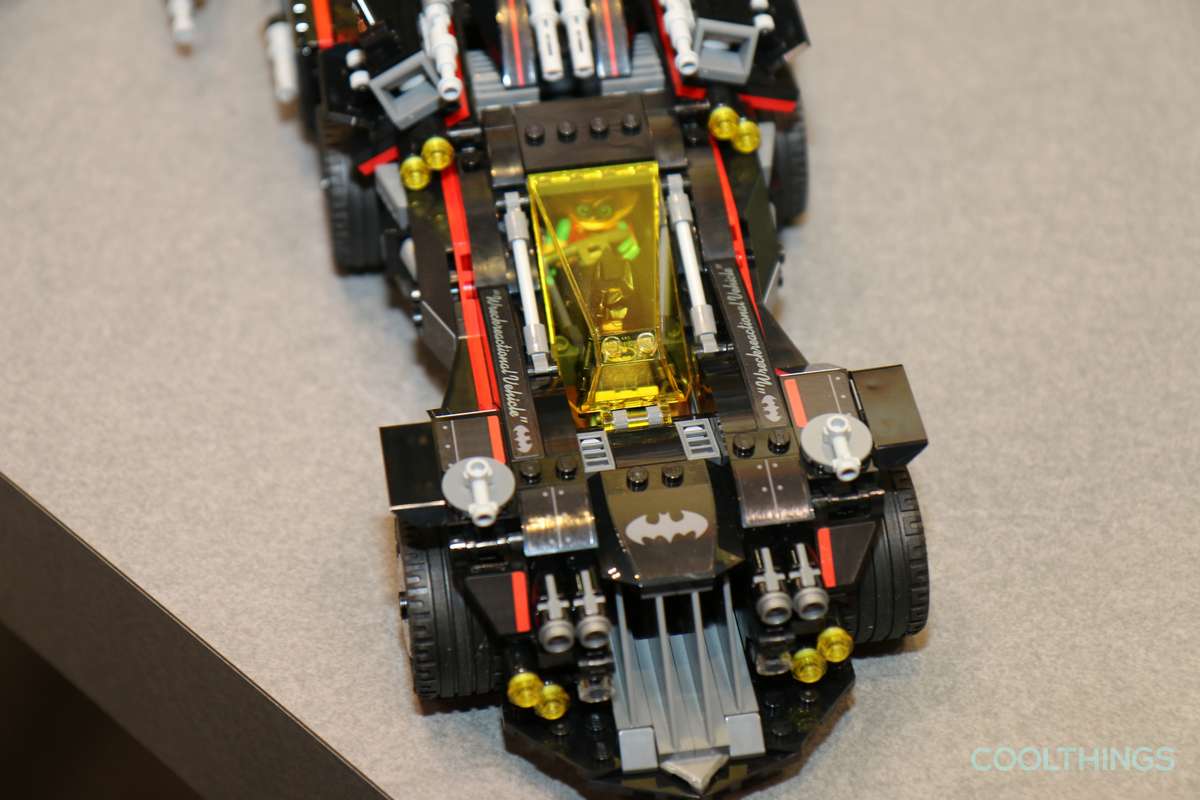 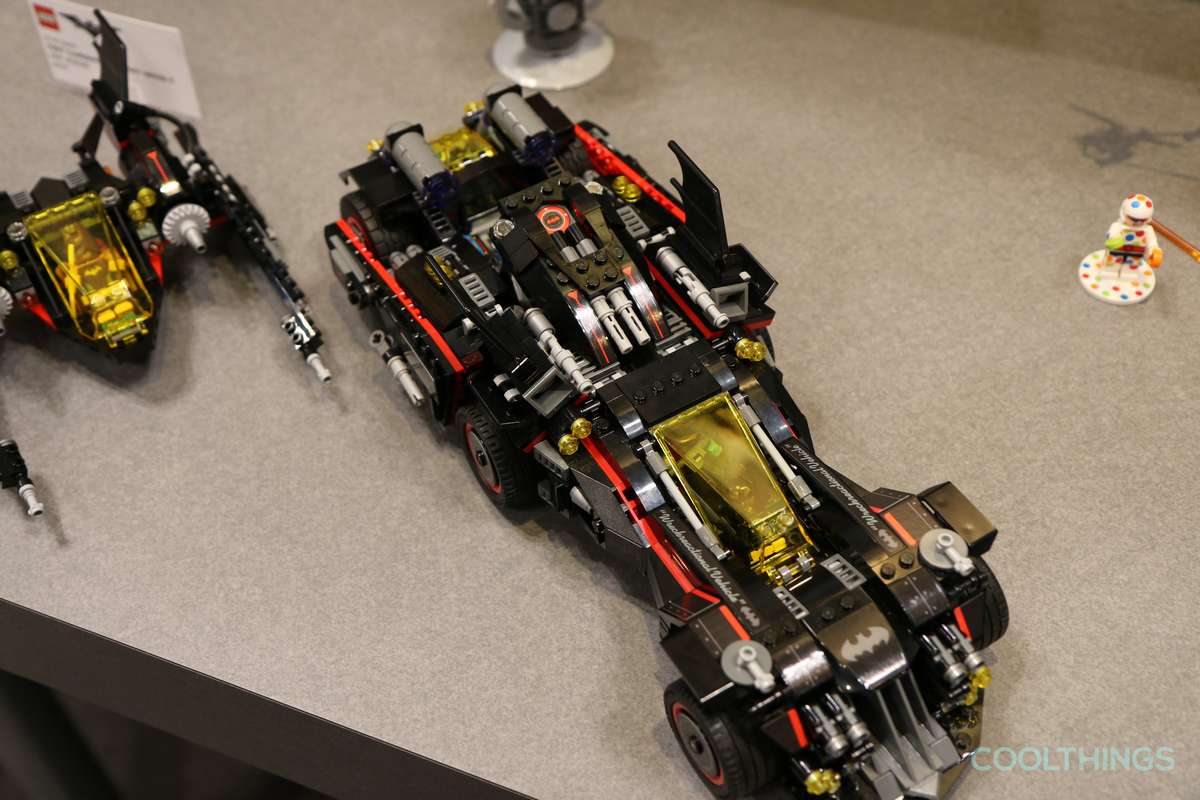 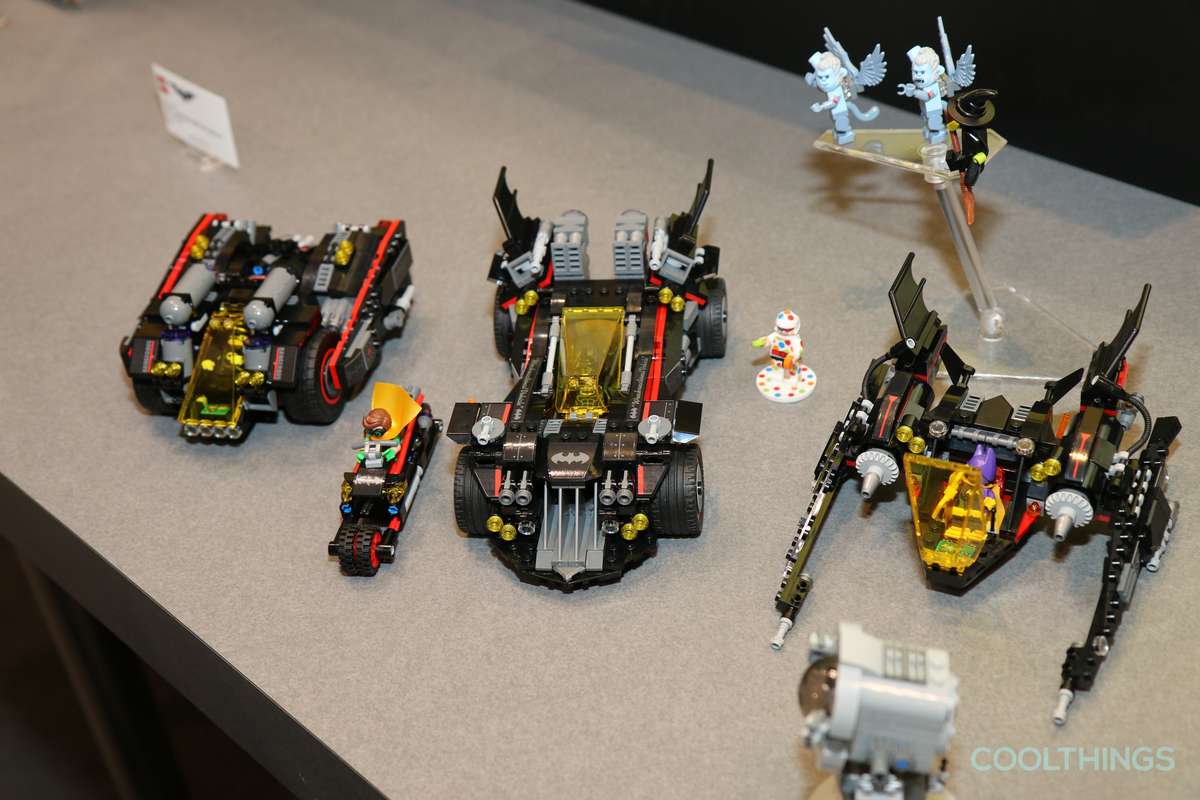 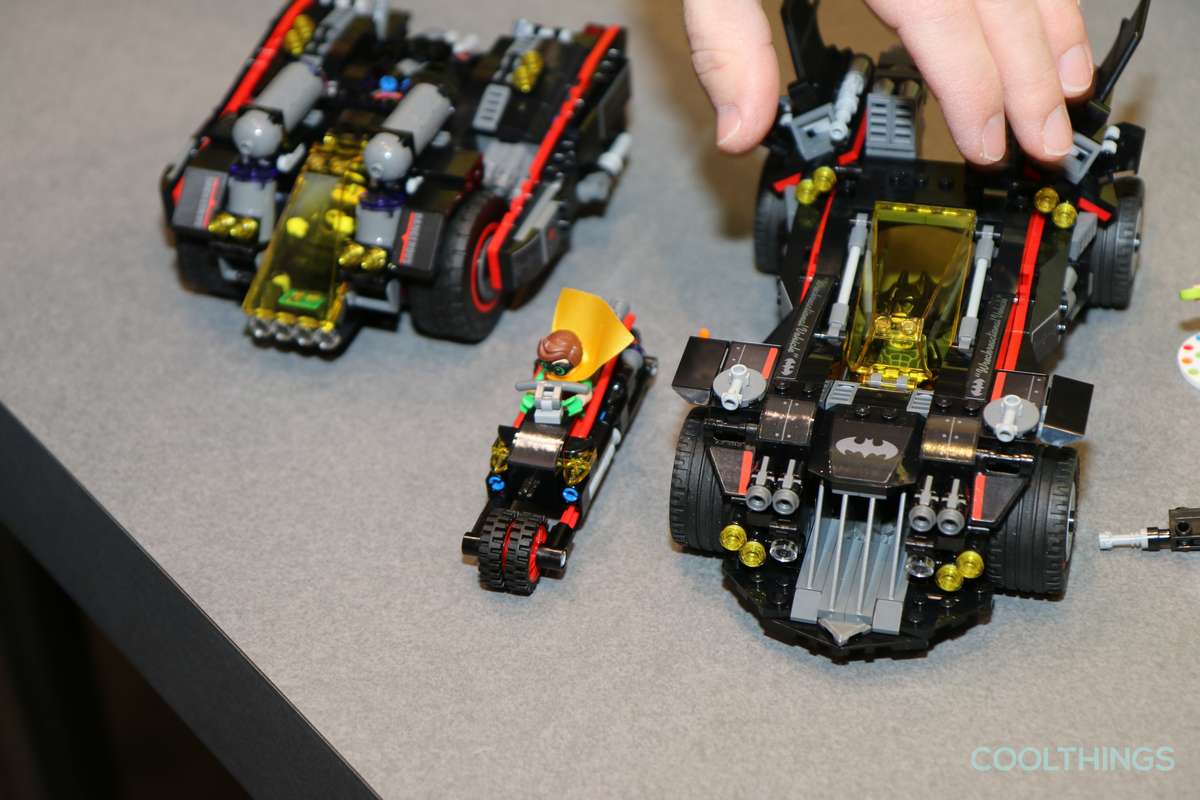 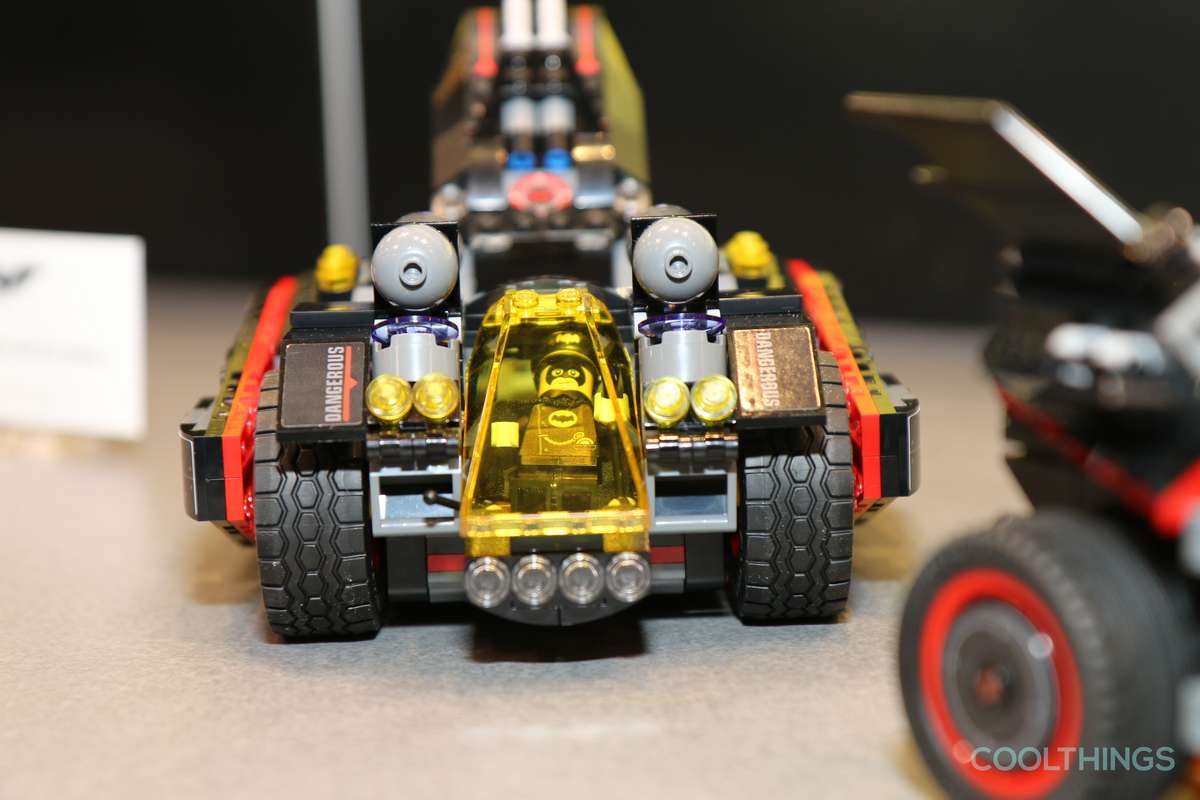 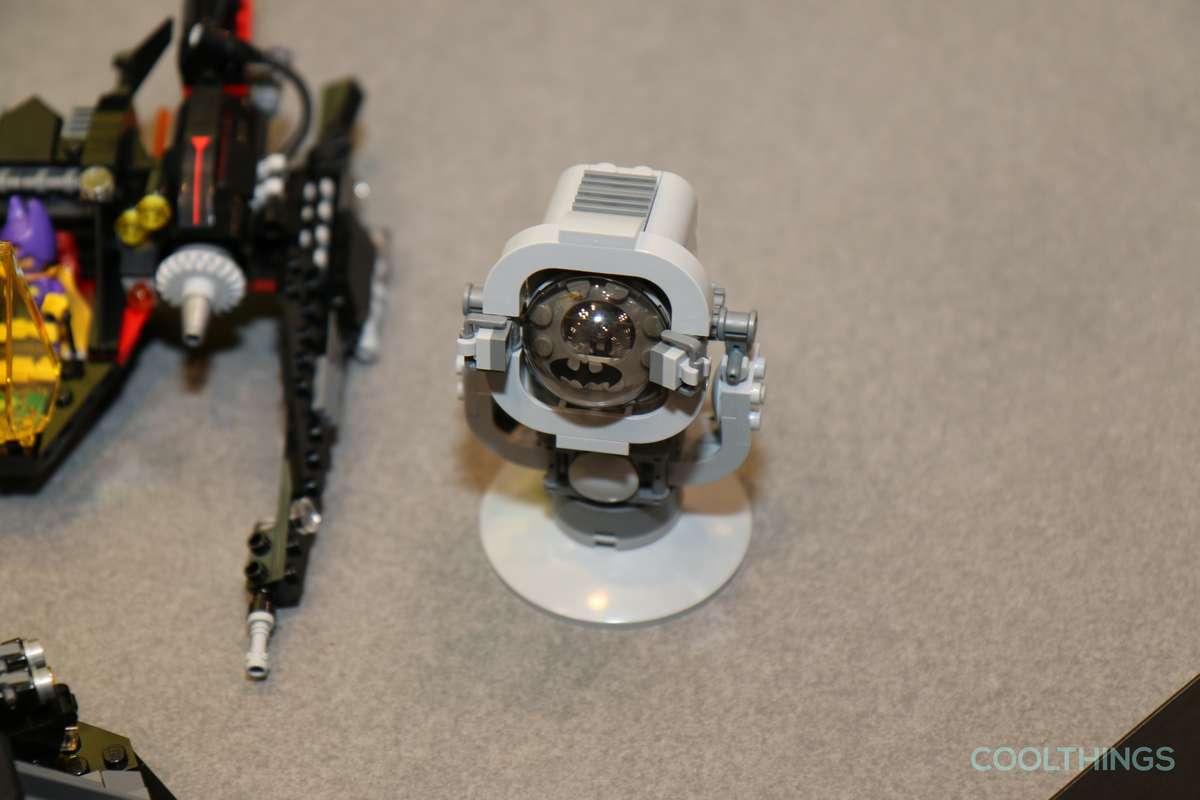 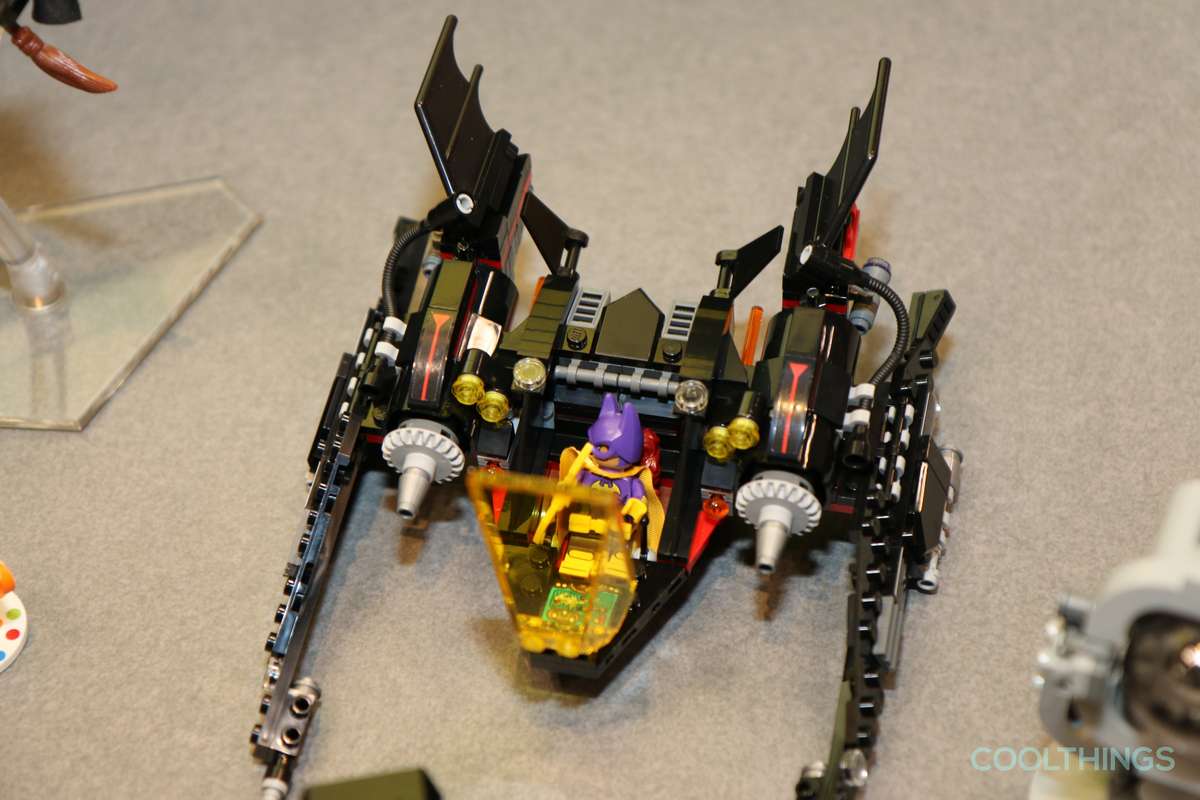 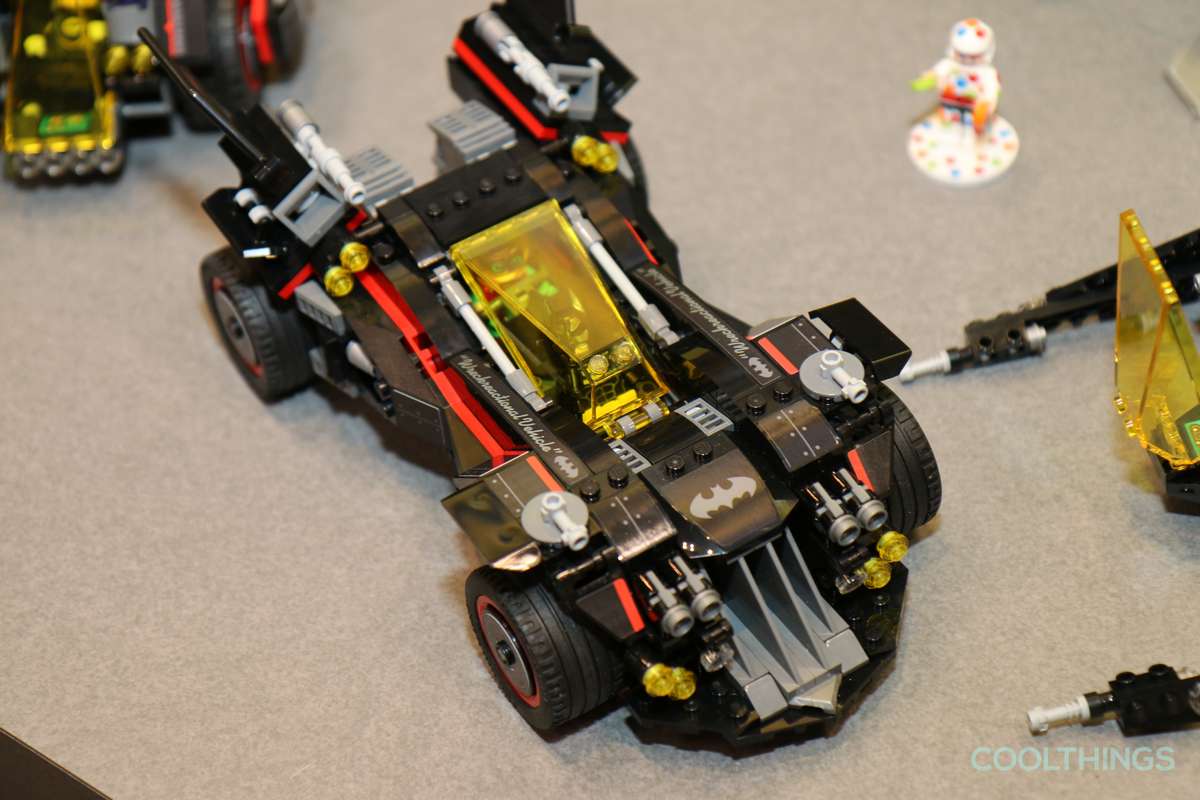