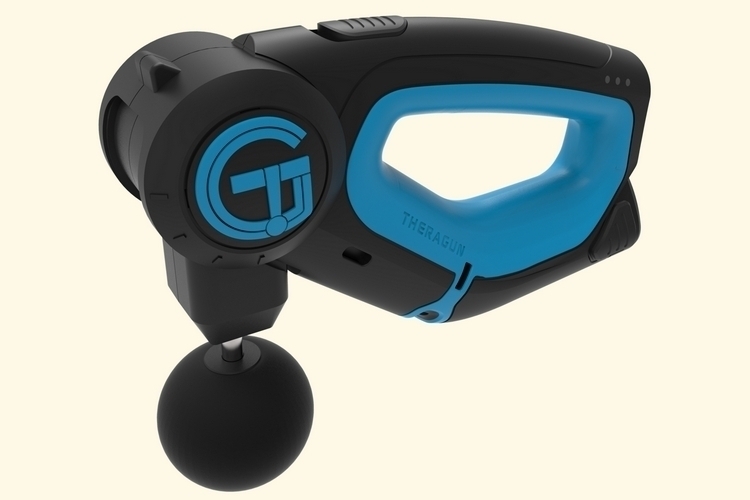 No, the TheraGun G2Pro isn’t a new kind of weapon that will eradicate “therarism” (we know, it’s a horrible joke, but we stand by it). It’s not a self-defense tool you can use to defend your home, either. Instead, it’s the latest version of the outfit’s therapeutic massage aid that’s seen ever-increasing adoption in the professional sports community over the past couple of years.

First, it doesn’t actually look like a gun. Instead, it looks more like a cordless drill you’ll find in your handyman neighbor’s workshop. Instead of a bit that bores holes or drives screws at the business end, though, this thing comes with a swappable foam tips that you can apply to sore and tired muscles to give them a rejuvenating boost. 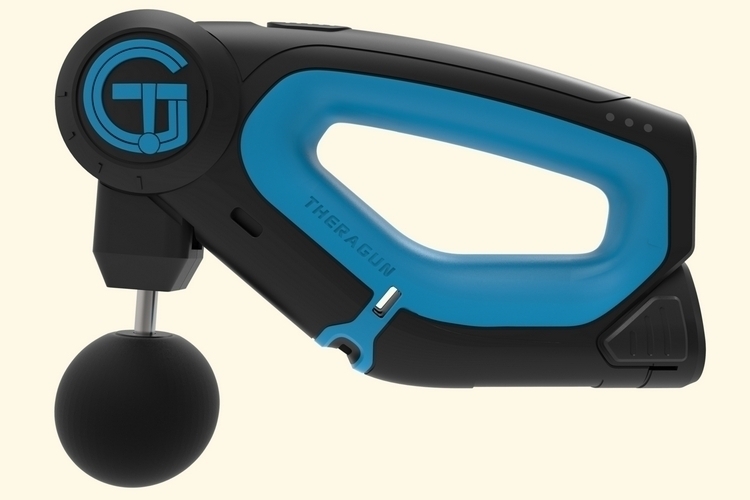 The TheraGun G2Pro embraces a similar design to its predecessor, which combines an ergonomic handle with a jackhammer-like arm that’s designed to mount one of the accompanying foam attachments (called AmpBITs). While the previous generation came with two, this one has four AmpBITs included, namely two balls (one standard and one large), one cone-shaped foam for deep-tissue massage, and one dampener unit. It also enables four different placement angles, which should make it easier to apply along areas of the back on your own.

Designed to improve on its predecessor, the new device boasts increased battery efficiency and reduced noise levels, so you don’t have to create too much of a ruckus as with the original machine (it’s not going to be quiet, though, so expect it to still be noisy). As for the battery, a freshly-charged unit can now keep it running for up to 30 minutes straight. 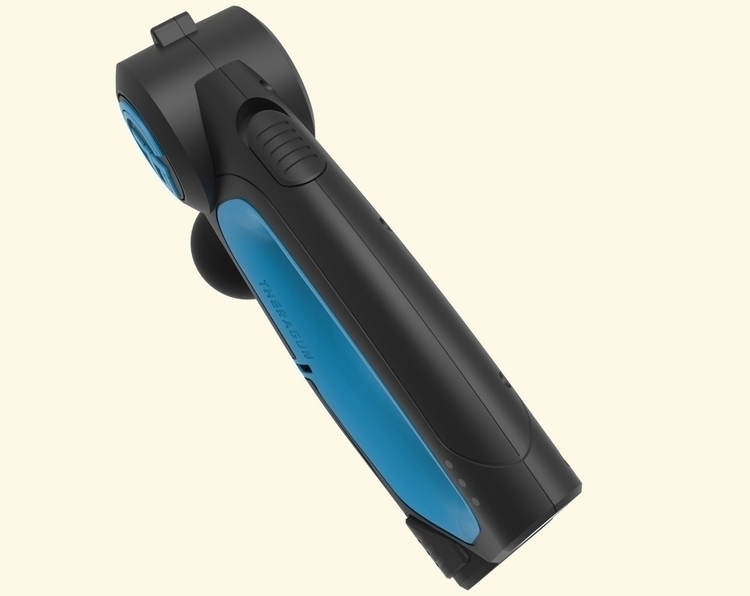 To use, simply pick up the TheraGun G2Pro by the handle, apply the ball to the muscle area you want to treat, and press the button to start the vibrating action. Rather than move up and down randomly, the tip of the device actually vibrates to a specific frequency, which, according to the outfit, has been specifically designed to override the body’s natural pain signals to enable a much deeper massage than conventional tools. When used, the device will cause muscles to rapidly contract and relax, stimulating improved blood flow, which then leads to decreased lactic acid build-up and faster recovery time.

We know, it’s not the only massage aid that can lay claims to those results. Stim machines, pretty much, do the same thing, too, along with foam rollers, roller massagers, and other types of SMR tools, albeit to a lesser degree. In our opinion, though, the device outdoes all others in several respects.

Chief among them is the design. The fact that it’s shaped like a power drill makes handling it a familiar undertaking. How many people can really get their head around setting up a stim machine the first time they see it, after all? Same with foam rollers for that matter. Chances are, you’ll just scratch your head when someone tells you it’s a massage tool. Once you see the jackhammer action on this thing, on the other hand, you tend to have a quick idea about how to go about using it.

Slated to ship in August, the TheraGun G2Pro is now available for preorder. Price is $599. 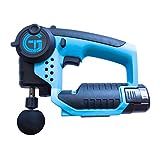