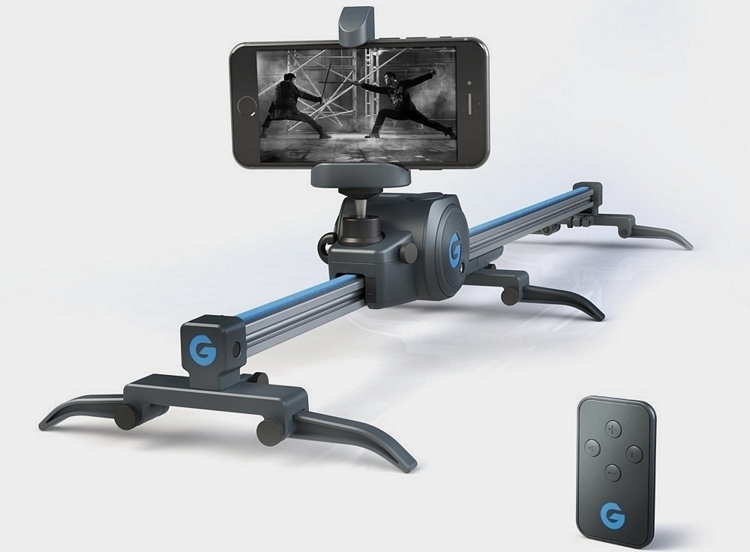 You harbor no delusions about being a talented filmmaker. You do, however, spend a good load of time shooting videos, editing them, and putting them up on your social media pages. That’s how you roll. If you’d like to infuse your videos with a few more sophisticated shots, then you’ll probably need a few more tools than the good old selfie stick. The Grip Gear Movie Maker Set should put a good load of those tools at your disposal.

Designed to turn smartphones, GoPros, and other action cams into a versatile movie set, this kit lets you shoot stable sliding shots and moving panoramas, adding the ability to capture dramatic shots into your repertoire. From following a subject on the move to moving the lens forward to focus on a subject in dramatic fashion to smoothly showing the entire scene around you, this thing lets you do that with the most basic camera gear. 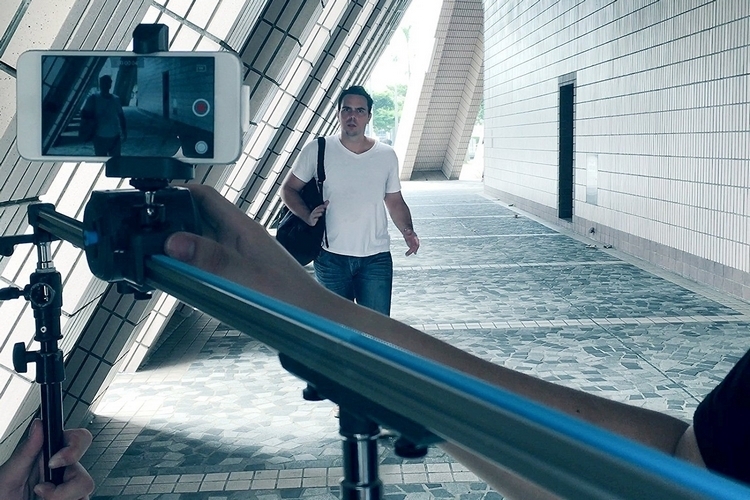 The Grip Gear Movie Maker Set consists of a 360-degree mount with an integrated motor and two 12.2-inch tracks that can either be used individually or attached together. And, yes, you can attach additional tracks if you have them to enable even longer travel. In slider mode, the mount can travel in eight different speeds in either direction, automatically moving the other way once it reaches the end of the line. You can also adjust both speed and direction on the fly using an accompanying remote. 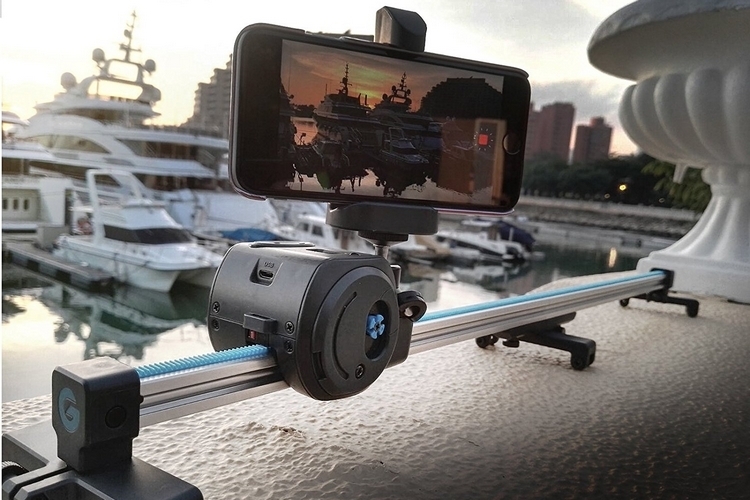 When used without the tracks, by the way, the mount will function as a motorized panoramic shooter (clockwise direction only). Features include the ability to operate the slider at any angle (even 90 vertically), ¼-inch threads under the tracks for attaching accessories, and a maximum supported camera weight of 1.2 pounds. It powers using two AAA batteries, which can last it for two hours of runtime.