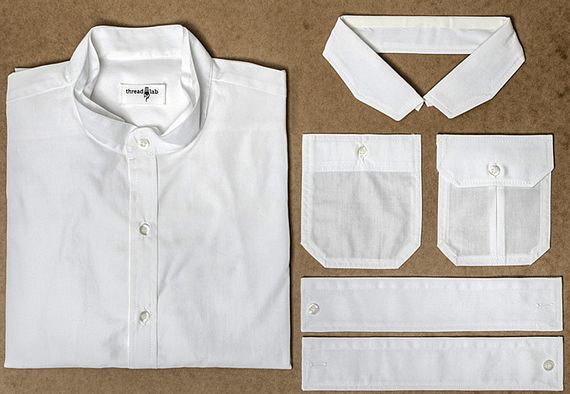 We love the idea behind Threadlab.  Want to add a pocket to your banded collar dress shirt, but can’t sew if your life depended on it?  Just iron a chest pocket onto it.  How about a full collar because you think it makes you a little more presentable at work? Yep, iron a pair onto it, too.  Need three pockets on that long-sleeve tee?  Sure, just iron a trio of pockets onto the darn thing.

I know what you’re thinking — ironing?  Yep, just like the same thing you do with those iron-on graphics that put new designs on your shirts.  Instead of having to sew the parts on, the modular components feature a heat-activated adhesive film that bind the fabrics together without the need to bring out threads and needles. 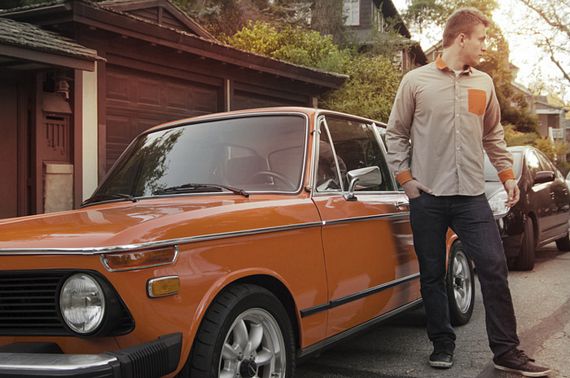 ThreadLab’s modular components come with the same adhesive that’s widely employed in the high-end sportswear industry, where it’s used in applications where a bonded seam was preferable to sewing in order to eliminate bulk.  It’s not a flimsy bond for one-time use, either — instead, the clothes can be laundered and the bond should remain intact.  While it’s never going to be as permanent of a bond as sewn pockets and collars, they should be durable enough to last you a while (similar to hot-pressed graphics compared to silkscreened designs).

They offer two types of shirts, short-sleeved and long-sleeved, both with banded collars.  Modules you can add include pockets (standard, club, flap and buttoned), cuffs (standard, club, chisel and double-wide), and collars (standard, spread, club, narrow and chisel). 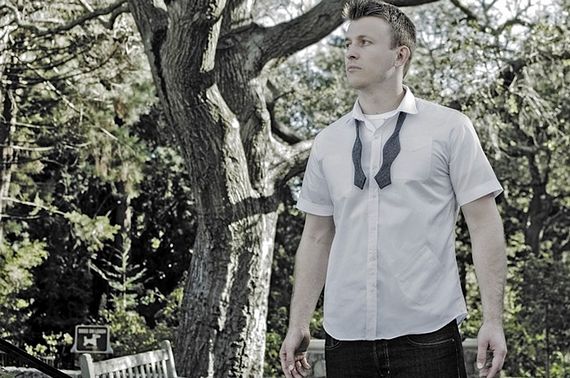 As of the moment, it doesn’t seem like ThreadLab is going to make their funding target on Kickstarter (they have a January 1 end date and aren’t funded yet).  We do wish they can find a way to get these to market, the idea is awesome.  And maybe add some unconventional modules (you know, like ugly funky pockets or an even uglier hood), too, since I have a feeling that’s where the fun in modular clothing can really happen.