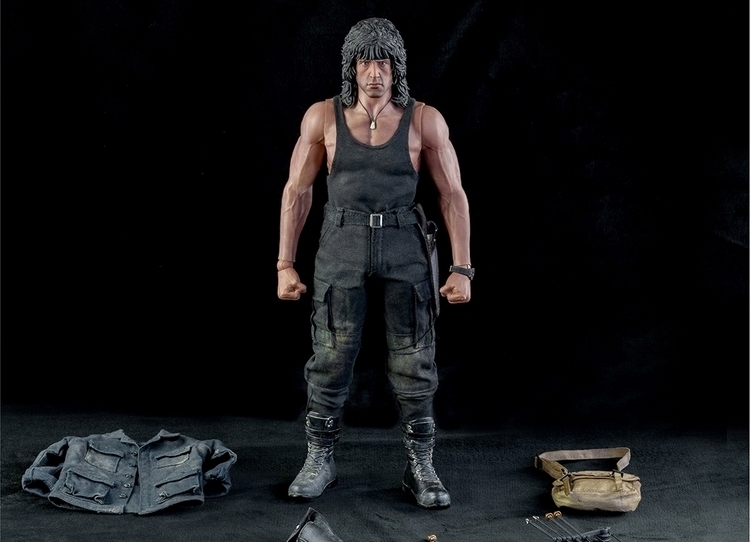 Is there a more memorable movie figure from the 80s than Sly Stallone’s John James Rambo? Well, yes. From Indiana Jones and the Terminator to Freddy Krueger and Bruce Willis’ Yippie-ki-yay action hero, there’s actually a good lot of them. Regardless of whether the PTSD-fueled war vet even belongs in the top ten best characters from the decade, though, you have to admit this Threezero Rambo III action figure absolutely makes you want to be a fan.

Why Rambo III specifically? We’re not entirely sure. Maybe he looked his most iconic in that movie. Maybe it was cheaper to license. Maybe they’ve already made figures for the first two movies before it. Whichever the reason, it doesn’t really matter, because we’re getting this awesome action figure out of it. 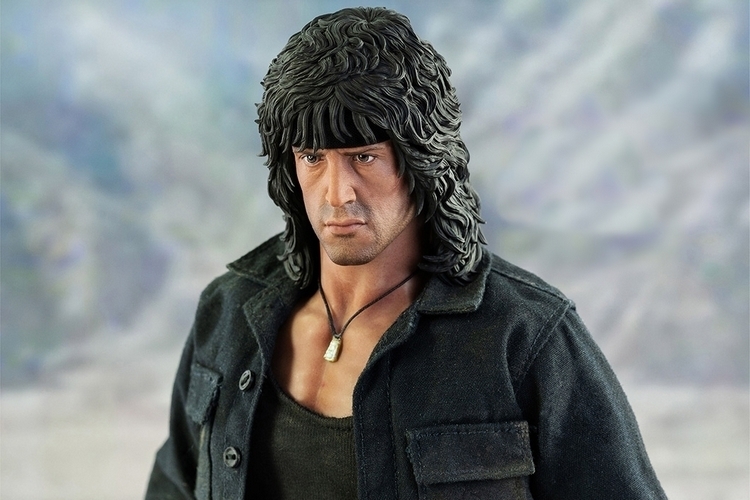 The Threezero Rambo III is a 1/6-scale figure, so it measures a full 12 inches in height, ensuring it will make an imposing presence next to any toys in your shelf. As with many of the outfit’s creations, it’s got a realistic sculpt that mirrors the likeness of a young Sly Stallone, with his 80s hair band locks, bulging muscles, and an absolutely-lethal-but-not-the-brightest expression on his face. Speaking of his looks, by the way, can we take a second to focus on that hair because that thing looks like it’s actual strands of thread, although we’re pretty sure it’s part of the toy’s molded plastic build.

It’s articulated, although they didn’t detail the different points of articulation in the product description, although from a cursory glance at the photos, you can definitely see articulation in the shoulders, elbows, wrists, knees, and hips. Even better, some of the articulated parts (like the elbows) are covered with whatever material it is they used for his skin, making the darn figure look even better. 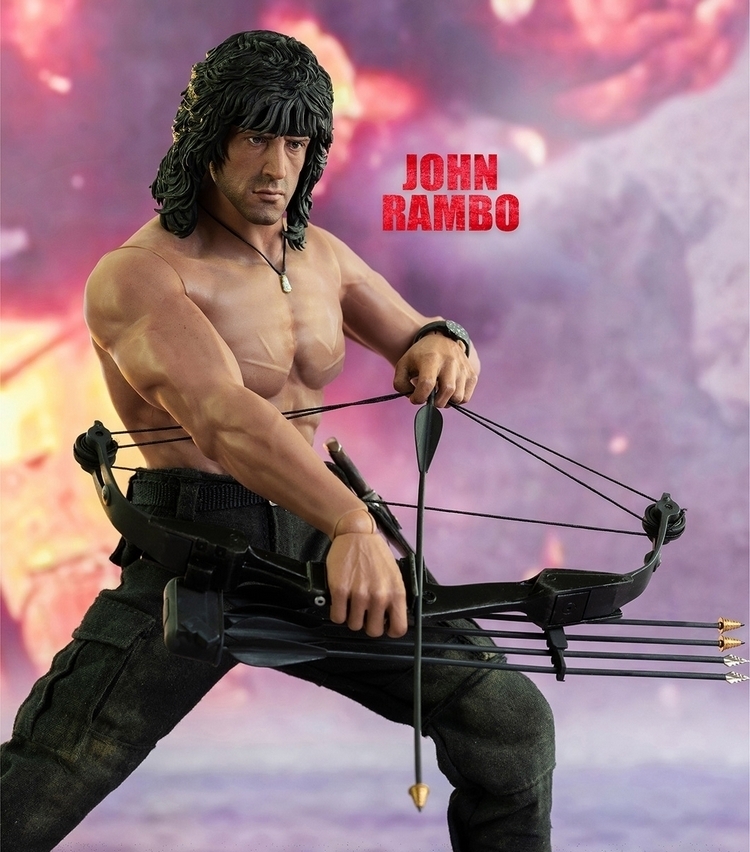 The Threezero Rambo III comes with six different weapons, namely a compound bow (with arrows), a C4 explosive, a boot dagger, a survival knife with an accompanying sheath, an AK with an M203 grenade launcher, and an RPG-7 launcher. You can mount the weapons on Rambo’s body or put them in his hands, allowing you to arm him with different kinds of loadouts. It comes with multiple interchangeable hands, by the way, with four right hands and three left hands. The right hands consist of a fist, one designed to hold a gun, another designed to hold a knife, and one shaped to hold the bow, while left hands consist of a fist, a gun grip, and one for holding an arrow. 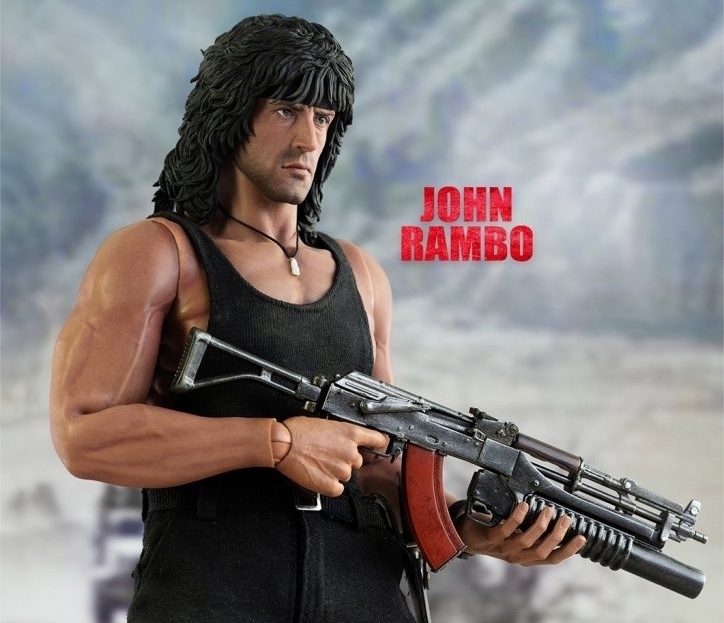 The character comes with all the clothing items you need to recreate Rambo’s jungle warrior look, such as a a tank top, a military jacket, military pants, belt, boots, and even a military bag where you can keep his mini-armory of weapons. There is also, of course, his signature black bandana and the jade Buddha pendant that he got in Rambo II, then gave to an Afghan kid at some point in the third movie. Yeah, this is a pretty faithful recreation of the character from the film.

The Threezero Rambo III is now available for preorder, priced at $199. It ships in the second quarter of 2020.