Indulge Your Retro Tech Nostalgia With The Floppy Disk Powerbank 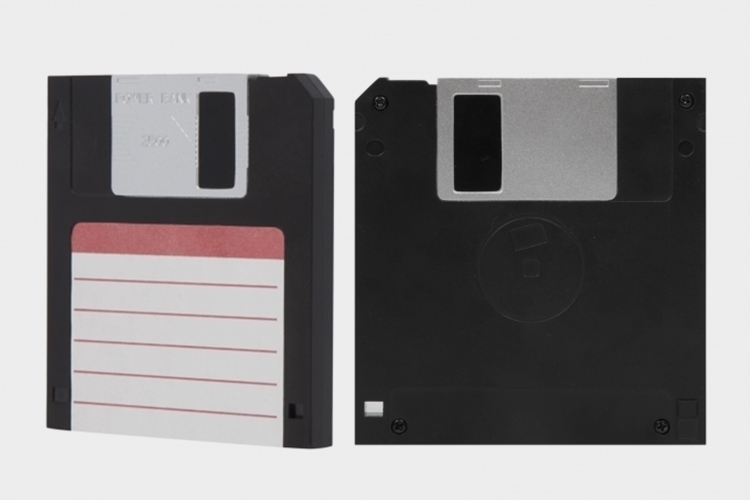 There is absolutely no reason to use a floppy disk this day and age. At least, not for the purposes of storing data. Walking around with the Floppy Disk Powerbank, however, definitely makes sense if you want to have extra charge on standby while indulging in a little retro tech nostalgia.

Made by ThumbsUp UK, it’s a power bank that houses its integrated battery inside an enclosure resembling a 3.5-inch floppy disk. You know, those storage drives where you would copy programs (so long as they were less than 1.4MB) from the school computers, so you can run them at your dad’s home PC. Except, instead of storage media inside, it houses a small battery for charging your phone, earbuds, and other mobile gadgets on the go. 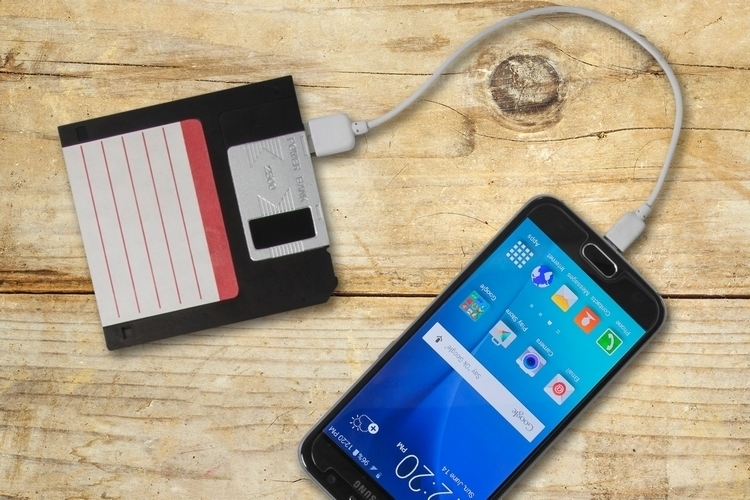 The Floppy Disk Powerbank takes on similar dimensions to the now-obsolete floppy disk, albeit in a slightly thicker package, so you can’t actually insert it into a disk drive if you somehow manage to find one. That extra bulk allows it to accommodate a 2,500 mAh battery, which should hold enough charge to replenish most phones for an extra day of use. It comes with a single USB port for charging any gadget you want on the road, as well as a microUSB slot for filling it back up when you get home. There’s also a LED indicator to let you know if there’s any charge left.

Check out the Floppy Disk Powerbank from the ThumbsUp UK website.