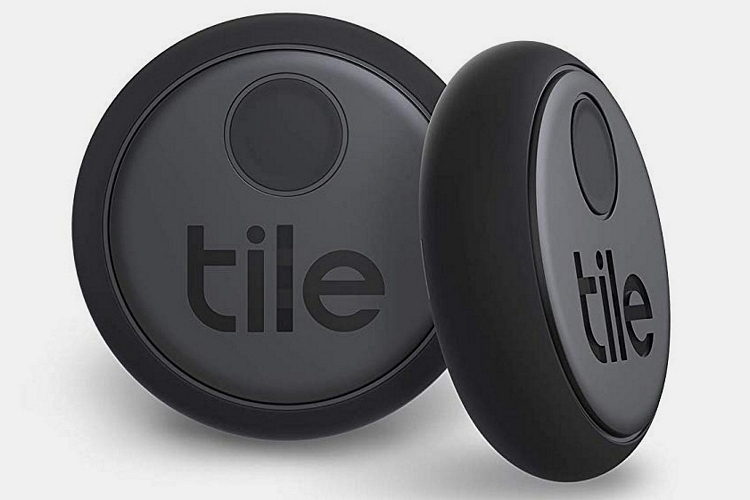 From luggage and gear cases to cameras and remotes, a Bluetooth tracker is a great way to never lose track of your stuff. Just slap one of those things on there and you’ll be able to know exactly the location of an item by simply launching an app. Truth be told, though, we find the current generation of Bluetooth trackers a little big – so much so, that they can easily be spotted and taken off when somebody actually wants to steal your stuff. While the same holds true for the Tile Sticker, its new dimensions does make it significantly smaller than its predecessors, making it a small step in the right direction.

Instead of the tile-shaped devices they came in previously, the outfit’s new Bluetooth tracker come shaped like a coin. Well, a very thick coin. This should make them a bit more streamlined in appearance, allowing them to more easily integrate with any gear you want to keep tabs on. 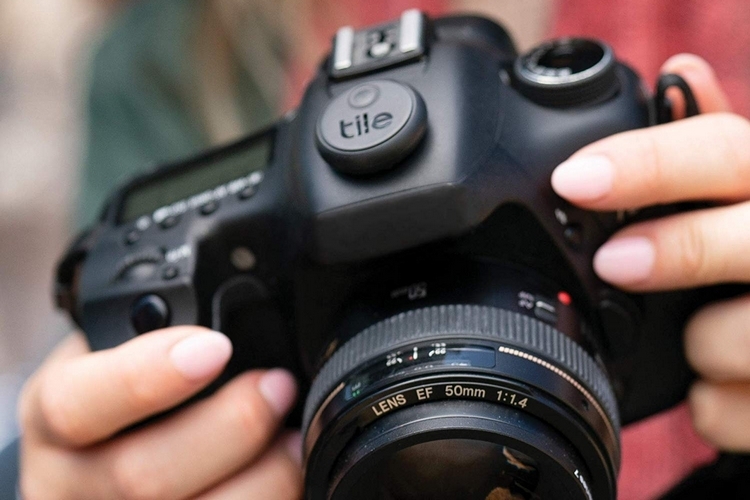 The Tile Sticker is a coin-sized device that measures 1.1 x 0.3 inches (diameter x thickness), making it very easy to integrate even in smaller items. Because of the smaller size, it has a shorter Bluetooth range than the outfit’s other trackers, maxing out at just 150 feet compared to the Pro’s 400 feet and the Mate’s 200 feet. It also makes a slightly quieter ringing sound than the larger options, which is probably just fine considering its shorter range.

Just because it’s smaller, though, doesn’t make it inferior in every way. You know how the older Tile trackers are all water-resistant, so they can get splashed and rained on without taking damage? Well, this one’s even more reinforced, coming in with a fully waterproof build, so you can safely drop it in the bath tub, soak it in the river, or immerse it in water for any reason. That way, you can safely and easily use it to find your bag when you accidentally drop it in the lake while you’re fishing. 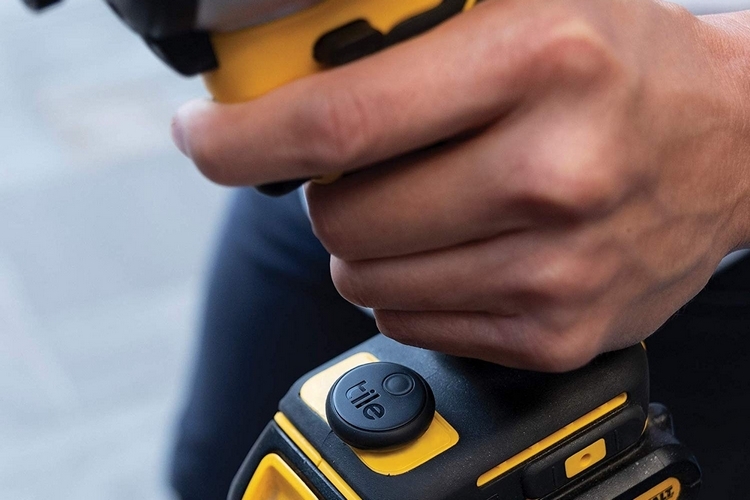 The Tile Sticker has an adhesive backing that, the outfit claims, will easily bond to most metal and plastic surfaces, allowing you to install it by simply peeling the back cover and slapping it on the surface of the object you want to track. When stuck onto a flat and clean surface, the adhesive will reportedly bond for a good five years before giving out, making it suitable for attaching onto rigs that are likely to see a lot of rugged action, such as skateboards, bikes, and that inflatable canoe you take out for a weekend once a year. 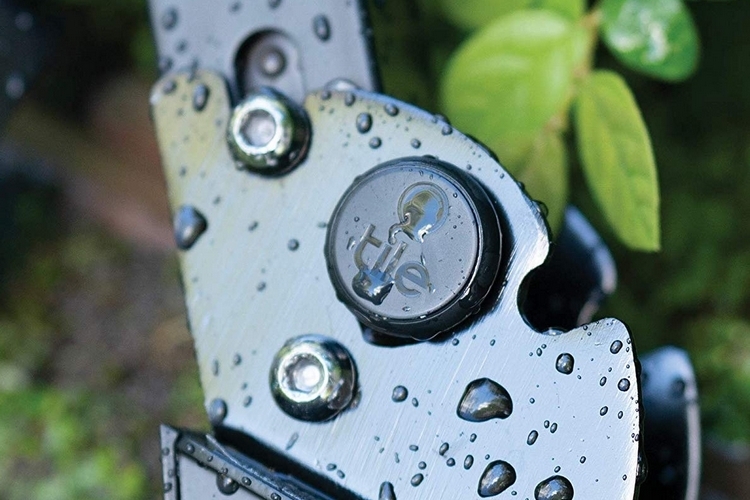 While the company’s previous smaller trackers used replaceable coin batteries, making them usable for long periods, this one is fitted with a built-in, non-rechargeable unit. Don’t worry, though, the integrated battery is rated to last for a good three years, so it will let you keep track of your items for a reasonable length of time.

The Tile Sticker is available in packs of two. 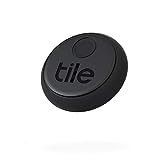