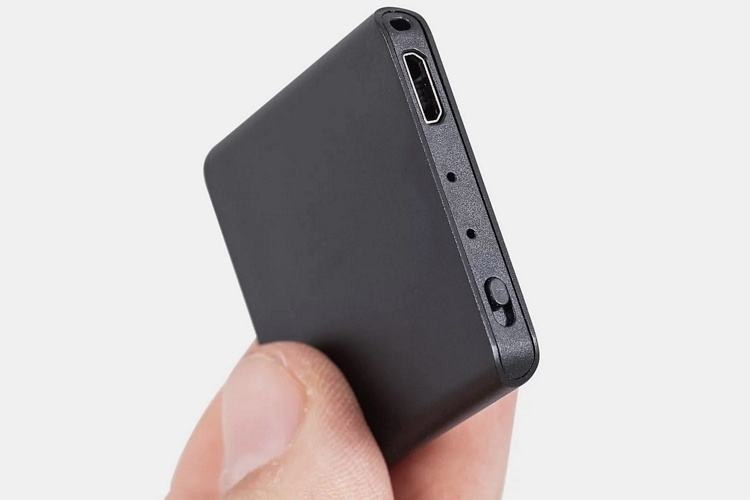 It looks like a carrying case for SD cards. Or one of those tiny Bluetooth trackers. It’s neither. Instead, the TileRec is an audio recorder that’s designed to help you preserve your thoughts into a sound recording in the fastest, most convenient way possible.

Billed as the “world’s slimmest voice-activated recorder,” the device measures a tiny 1.6 x 1.6 x 0.2 inches, literally making it look like nothing more than a few SD cards stacked together. That way, you can put it in your shirt’s front pocket and keep it there, allowing you to simply speak your thoughts at any time and have it recorded for later review. 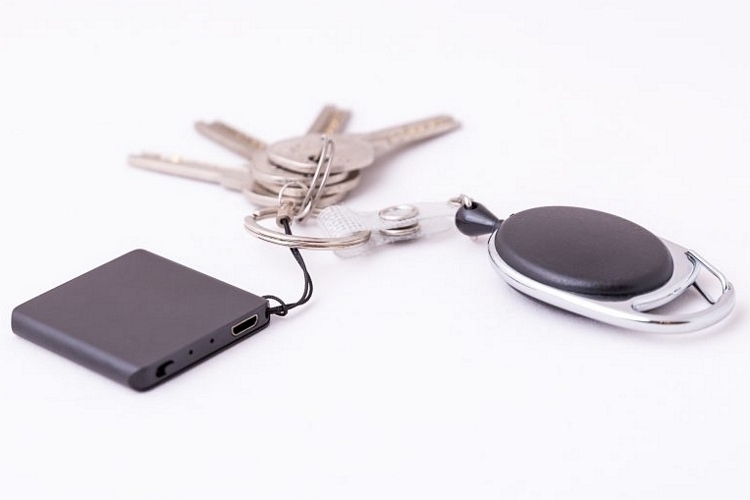 The TileRec is an MP3 audio recorder that’s voice-activated, so it will only start recording whenever it hears you speaking. Otherwise, it will switch to a passive listening mode, so your audio files won’t be filled with long sequences devoid of any sounds. This allows you to conveniently record every conversation, every idea you mutter loudly, and every thought that goes from your mind to your lips at that very moment. No more pulling out the smartphone and launching your favorite voice notes to get your ideas recorded – just say it out loud at any time and the device will record it all on its own. Do note, you’ll need to switch on the record mode using the slider control for the device to listen constantly. If you don’t want it to be listening at all times, simply turn the record mode off, at which point you’ll have to physically switch on record to make it start capturing audio. 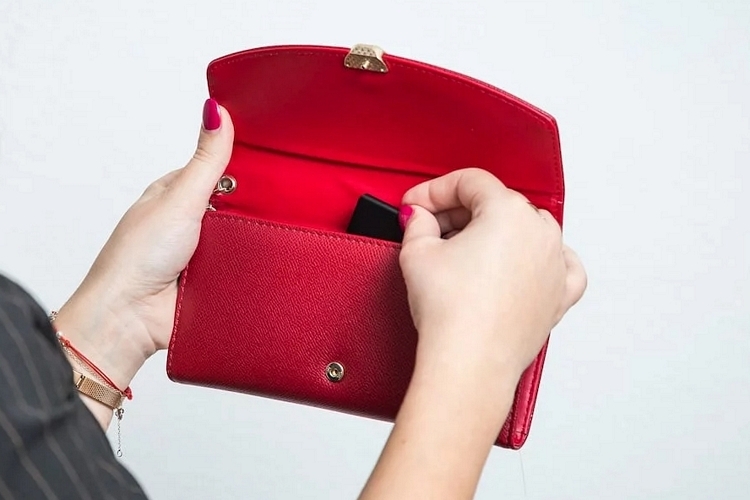 According to the outfit, it has a audio recording range of 15 feet, so it won’t only record your voice, it will likely record the sounds made by people in your immediate vicinity. Yeah, it’s not ideal, since other people around you talking could also prompt the audio capture whenever it’s in recording mode. Still, each session will likely be saved as its own file, so it should be easy to find recordings that aren’t yours and delete them. The upside of this, by the way, is that you can use it to record an entire meeting discreetly, so you can review later, in case you blanked out at some point and stopped paying attention. 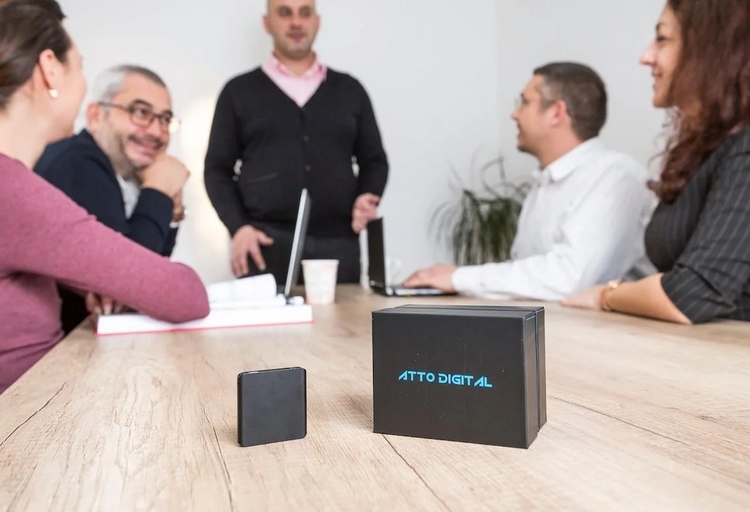 The TileRec records audio in a 128kbps MP3 format, which should give you a clear and good-quality recording of your thoughts and ideas, making it easy to sort through them later. It has a built-in battery that can keep it in record mode for up to 24 hours between charges, allowing you to keep it recording all throughout the day without worrying about draining the battery. There’s no playback option on the device itself, although it can be hooked up to a computer via USB if you want to go through the files, listen to them, or transfer them into a separate storage. It’s plug-and-play compatible, by the way, with Windows, MacOS, and Android machines, so you can easily open the files using any file explorer app.

A Kickstarter campaign is currently running for TileRec. You can reserve a unit for pledges starting at $40.