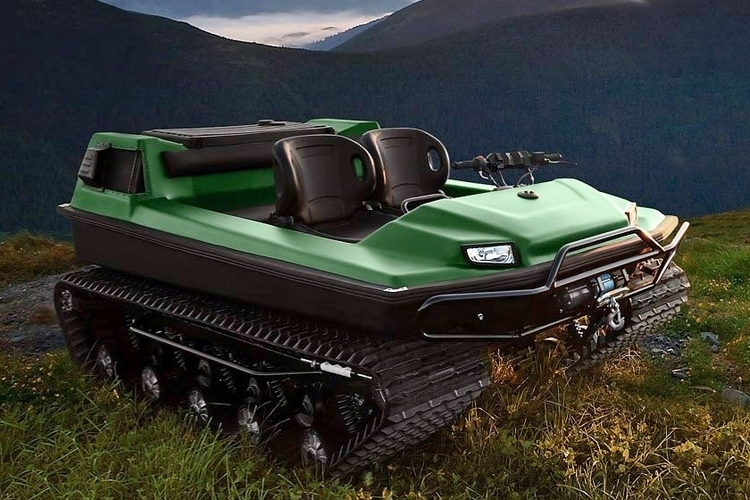 Yes, you’re going to have fun exploring the backcountry on any kind of ATV. If you want to maximize the ability to drive over any terrain, though, you’ll probably be best served bringing something like the Tinger Track C500.

Billed as the “golden standard” of Tinger’s ATV range, the vehicle swaps out the off-road tires in favor of 500mm-wide tracks, allowing to ride over poor roads, rough trails, and all sorts of obstacles. From swamps and forests to snow and mud, the vehicle’s wide tracks and extra-low ground pressure should ensure stability no matter where you ride, while a wear-resistant armored construction eliminates the possibility of sudden damage or stretching. 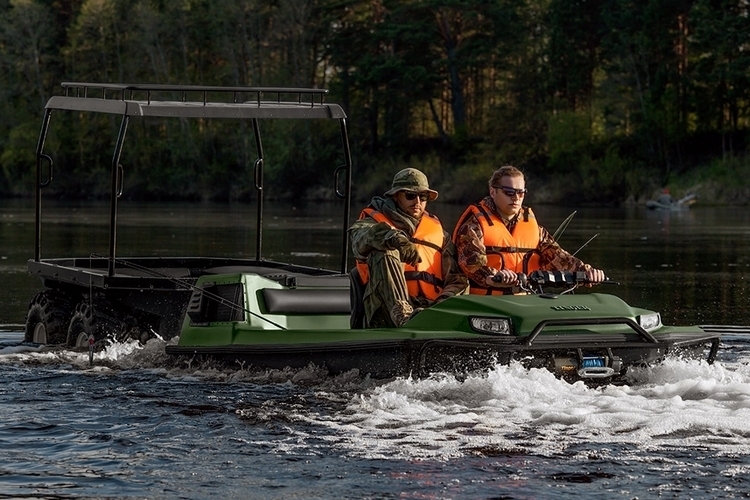 The Tinger Track C500 is powered by a four-cylinder 68-horsepower engine that allows it to tow loads of over 1,700 pounds, although they also offer a less-powerful 57-horsepower variant. That means, it can function as a veritable tractor for the farm, all while allowing you to haul plenty of supplies during backcountry excursions. With its low-pressure, temperature-resistant, and fully-waterpoof HDPE body, the ATV can drive across shallow rivers and swamps with ease, all while hitting speeds of up to 21 mph when it’s back on dry land. 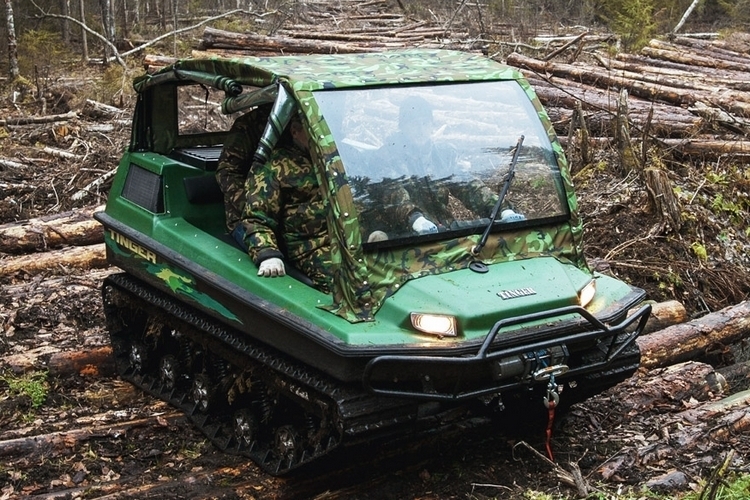 Two seats out front and a bench in the back allow it to fit up to five passengers, while handlebar-style steering controls enable easy and intuitive operation. Features include a reinforced long-travel suspension, a hydraulic brake system, and a fuel tank that can hold up to eight hours’ worth of gas.

No pricing is listed, but the Tinger Track C500 is available now.