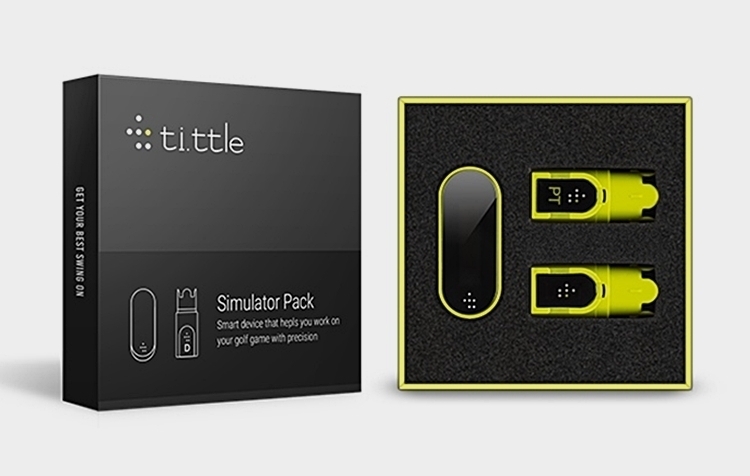 From mini-driving ranges to PC-based sims to arcade putters, golf simulators aren’t exactly new, as people have long been using them to fine-tune their games without having to leave the house. The Tittle X, however, just might be the simplest, most economical setup we’ve seen.

Instead of requiring you to install large hardware that take up plenty of room, the system is made up of a club-mounted hardware and an accompanying software. That’s it. You don’t even have to hit a real ball like other simulators – just swing the club to take your imaginary shot and watch the result on your PC. 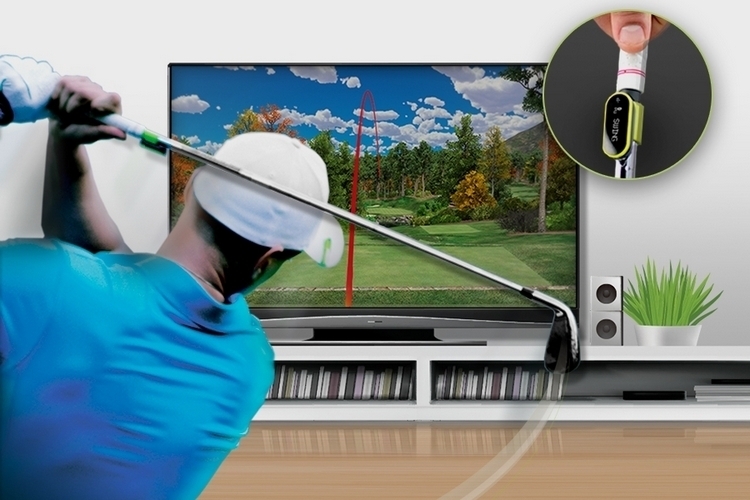 Tittle X consists of a small device with a display strip in front, two cradles, and the e6Cloud golf simulator software. To set up, install one cradle on your putter and another on your main club, putting them right where the handle grip meets the shaft. You can then switch mounting the device between the main club and the putter, depending on which one you’re currently using. You’ll also need to install the software on your PC and download the accompanying smartphone app (iOS and Android), with both the PC and mobile software running whenever you’re playing.

During play, the device tracks your head speed, swing type, swing path, and other metrics, then uses it to approximate where the ball will go. All the results will be rendered in real time for your viewing pleasure on the PC software.

A Kickstarter campaign is currently running for the Tittle X. Pledges to reserve a unit start at $69.