Use Toasteroid To Burn Custom Images And Texts On Your Toasts 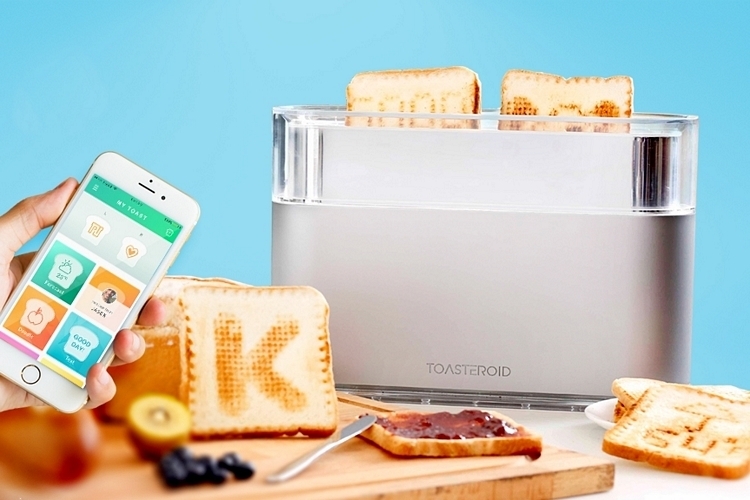 We’ve seen toasters that leave graphic impressions on bread before. None of them, however, allow on-the-fly customization, so you’re stuck eating the same Darth Vader design for the rest of eternity (or until you replace your toaster, whichever comes first).  That’s what makes Toasteroid just that much more special.

Instead of just popping out toasts with a single designed burned onto it, the toaster comes with an accompanying app for choosing any design you want. From cartoon faces and animal shapes to logos and texts, this thing lets you decorate your morning carbs with anything that strikes your fancy. 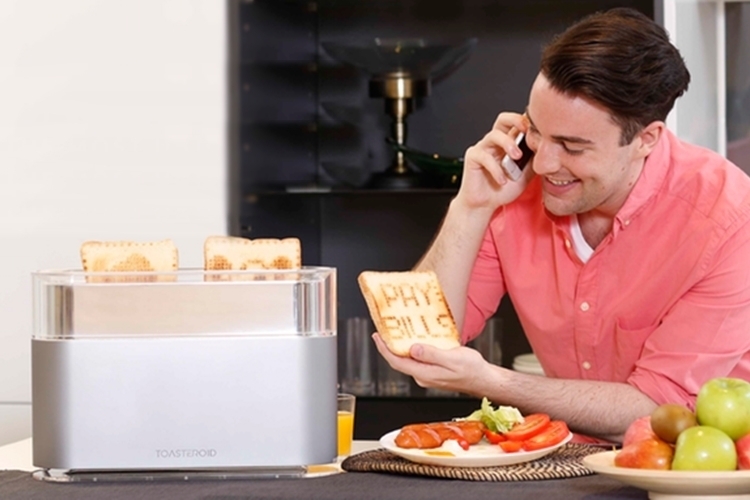 The Toasteroid comes with an accompanying app, where you can choose which design you want to leave on the bread. There’s also a facility for entering text (great for writing greetings or short reminders), as well as a drawing feature for creating your own custom graphics. Do note, it’s a barebones drawing software, so don’t expect to recreate a Salvador Dali masterpiece or something (more like 80s-style pixel art). Aside from choosing the design, the app lets you choose the toast’s level of brownness, making it dead simple to make different toasts for everyone in the house.

As for the toaster itself, it comes with two slots that can accommodate long and wide bread slices, along with reheat and defrost modes, a removable crumb tray, a LED indicator, and die-cast aluminum construction. Do note, there are no controls on the toaster, so you’re going to need a phone around every time you use it. 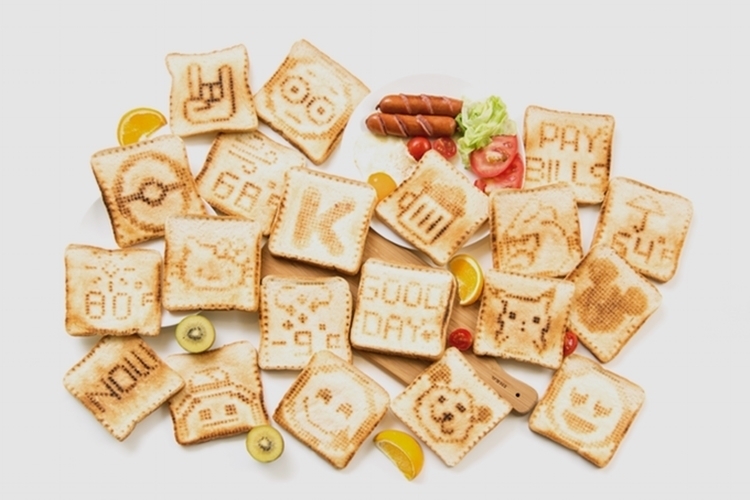 A Kickstarter campaign is currently running for the Toasteroid. Pledges to reserve a unit starts at $79.