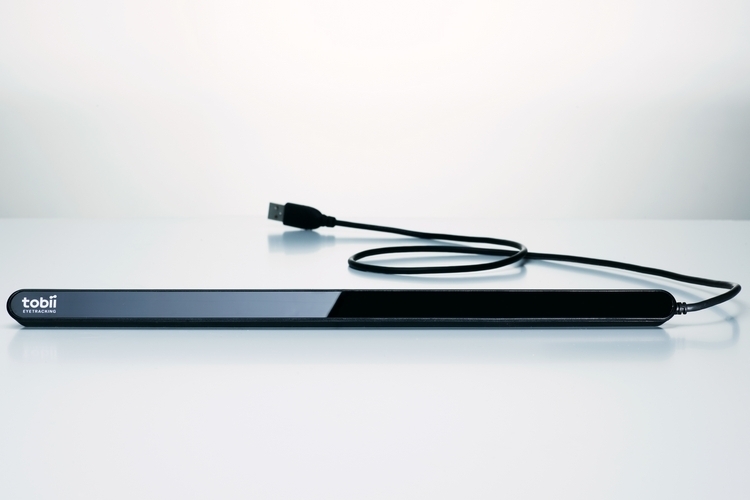 Hardcore PC gamers are always on the lookout for that extra edge, whether it’s a more responsive keyboard, a more precise mouse, or a faster way to carry out in-game actions. While eye-tracking hasn’t exactly been a popular way to beef up in-game performance, that’s exactly what the Tobii Eye Tracker 4C is looking to change.

By tracking your eye position, the device is able to glean the exact point you’re looking at, making it highly useful for quickly aiming at targets and shifting direction when running for cover. Yep, no need to line up the reticle with a mouse to do either of those things, resulting in more intuitive actions and a more immersive in-game experience. 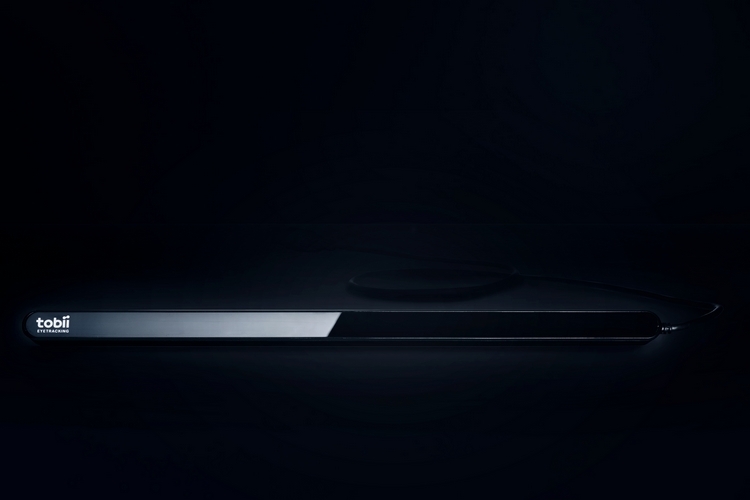 The Tobii Eye Tracker 4C isn’t a replacement for traditional mouse-and-keyboard combos. Rather, it’s designed to complement the PC gaming staples, replacing some of the functionality found in those traditional peripherals with eye tracking controls. Aside from tracking your line of sight, the device’s cameras and infrared sensors will simultaneously keep tabs on your head movement, allowing you to pan left or right without within the game environment without having to move the mouse. 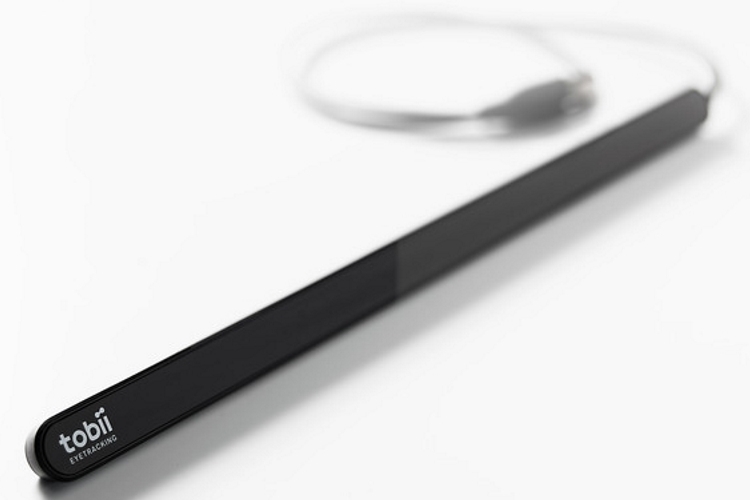 Features include an integrated ASIC chip that pre-processes the inputs to help reduce CPU load, smaller but better illuminators, and support for Microsoft’s Windows Hello biometric login. The catch? As of now, only 40 or so games have native support for the device, although they do include popular titles like Deus Ex: Mankind Divided, Tom Clancy’s The Division and Watch Dogs 2, with promise to expand the selection to around 100 games by the end of next year.