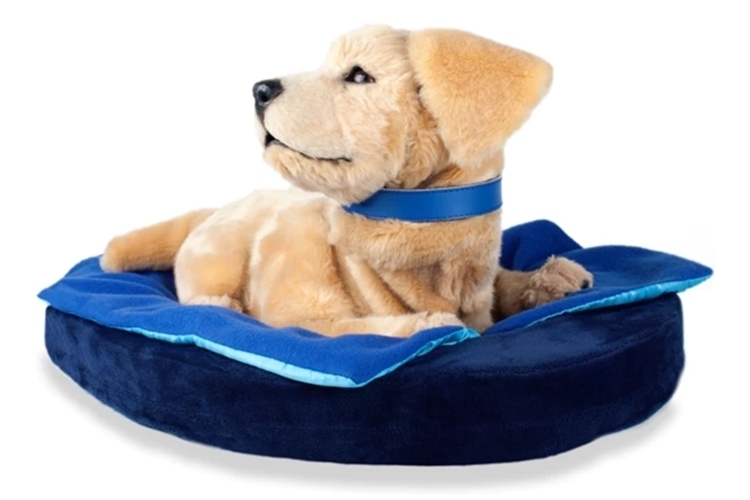 Billed as the “most realistic robotic emotional support animal,” the darn thing looks like an actual pup, with its furry body, flappy ears, and oh-so-adorable face. Seriously, the only thing that gives it away is that the dog’s expressions don’t really change in drastic ways, but everything else about its appearance is really enough to convince you that it’s a dog. It’s uncanny. 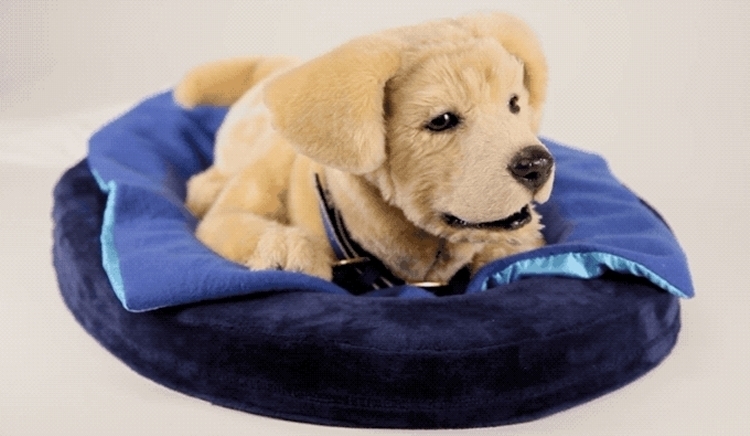 The Tombot achieves its incredible appearance courtesy of Jim Henson’s Creature Shop, which used cutting-edge technology, fabrics, and animatronic techniques to make an erstwhile robot look and feel like a real dog. It mimics not just the looks of a real dog, but its behaviors, too, from snuggling up and trying to get your attention to wagging its tail after being petted and more. Yes, it has touch sensors all over the body that allows it to recognize when it’s being petted, so it can respond accordingly when you give it hugs, pet its head, and run your hand down its body. And no, we don’t think it will bite if you hug it too tightly, although you can probably program it yourself to do so for kicks. Hopefully, it won’t bark every time the neighbors park their car, too, because… you know… that’s just annoying as heck.

Like a real dog, the robot companion can also respond to voice commands, of course. Since it’s a robot, though, it should be able to respond to more sophisticated commands, so it can, hopefully, understand more things than your favorite pet. Since development for the robot is still ongoing, there’s currently no roster of commands it can understand and actions it can perform, though we imagine this could do a whole load of things if they program it accordingly. 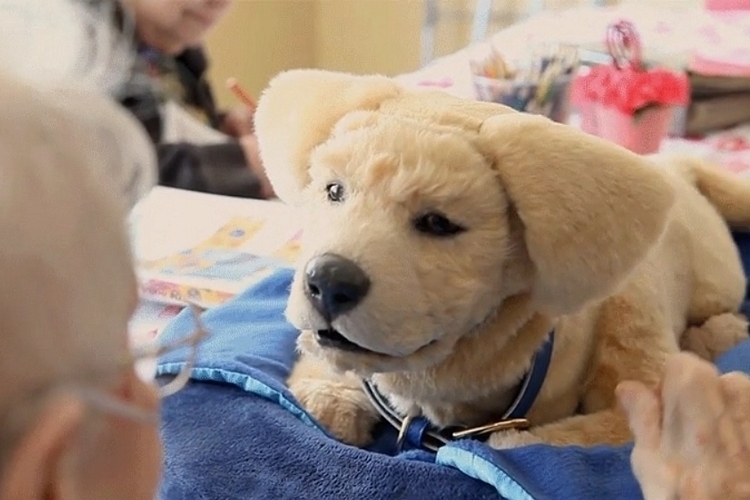 While most robot companions rely on being able to learn and adapt to its users as their main feature, the Tombot appears to be going the other route. That is, it relies heavily on the machine’s uncanny dog-like appearance to foster a connection with people, instead of personalizing its behavior over time to serve the user’s individual needs. Of course, that could change with heavy AI programming down the line, although based on how they’re planning to price the robot, we have a feeling that’s not going to be the case. Simply put, there’s no way this thing will be as sophisticated as Sony’s new Aibo or some of the other AI-focused robot companions in the market. 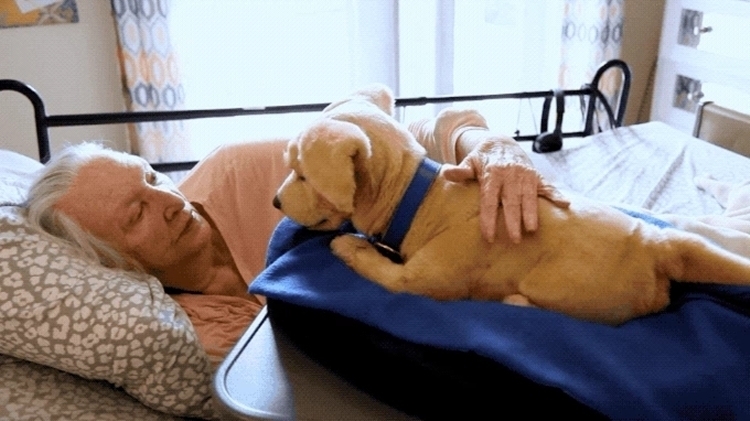 Even though it’s designed as a companion for elderly and sick people, the affordable pricing and the insanely realistic looks actually makes the robot perfectly suitable as a toy. Seriously, many parents will probably prefer this to actually getting an actual dog, since their kids get to enjoy a pet without all the maintenance that usually entails. At any rate, it’s easily one of the most interesting robot pets we’ve seen so far.

A Kickstarter campaign is currently running for the Tombot. You can reserve a unit for pledges starting at $299.