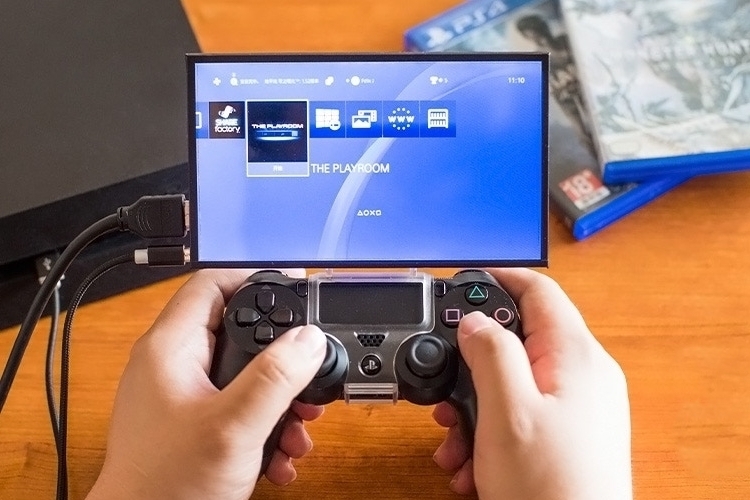 The best thing about the Nintendo Switch? The fact that you can play it in bed, allowing you to pull it out for a mission or two for those times you can’t quite doze off yet. If you ever wished you can do the same thing for your PS4 or Xbox One, you might want to check out the Topo Gamepad Screen.

A small LCD monitor that you can mount on top of a PS4 or Xbox One controller, the device turns your home console into a pseudo-portable gaming device, so you can play in bed while lying on your back just like you would on a Switch. Granted, you won’t quite enjoy the same wireless experience as you’ll get from Nintendo’s console, but it does give you a way to play some Bloodborne, Red Dead, or Forza while waiting for the sleep bug to bite. 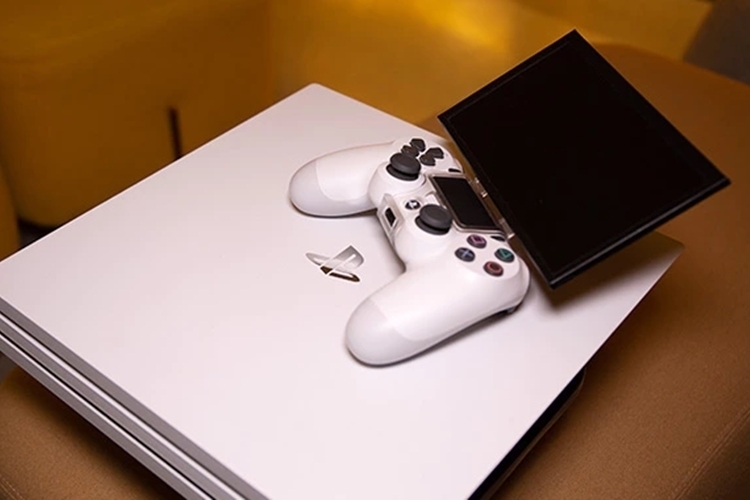 The Topo Gamepad Screen is a 7-inch LCD monitor that can be clipped on top of Xbox One and PS4 controllers using an included mount. When set up on a controller, the monitor is angle-adjustable, allowing you to set it at just the right tilt to give you a perfect view of the game you’re playing. The same controller mount, by the way, can be used as a stand on a flat surface, so you can use it to play on your console while sitting upright in bed with the monitor set down on the bedside table. Basically, this thing gives you the same gameplay options as if you were gaming on a tablet.

Like we said, gameplay on this thing isn’t wireless, since you’ll still need to hook it up to your console using an HDMI cable. That means, you’ll need to have the console near the bed or wherever it is you’re playing, so gaming on it is a far cry less convenient than it is on a Nintendo Switch. Having the HDMI cable in there means it can function much like any monitor, so you can hook it up to a PC, a streaming device, or any other AV input. 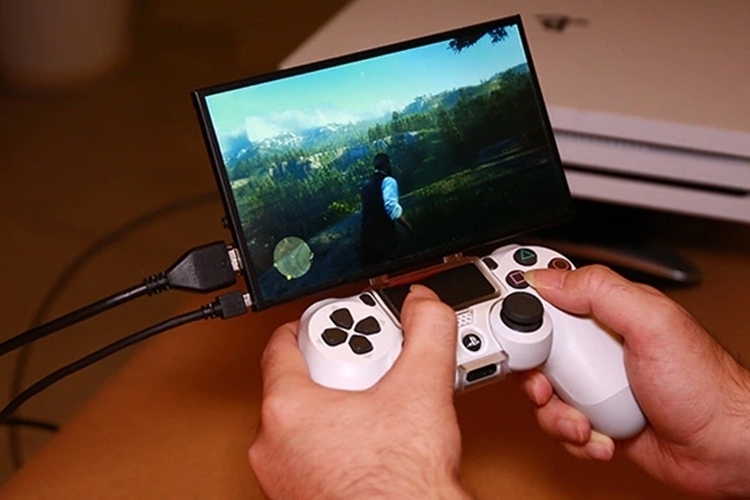 The Topo Gamepad Screen doesn’t come with an integrated battery, so aside from plugging in an HDMI cable, you’ll also need another cable for power. In this case, it can be powered via a micro-USB socket, which, we guess, you can also plug into the console, so both lines on your mini-monitor are hooked up to the same device. According to the outfit, the monitor always stays cool to the touch, making it comfortable to handle even during extended gameplays. Yeah, we’re not sure we’re convinced about it either, but we’ll see. 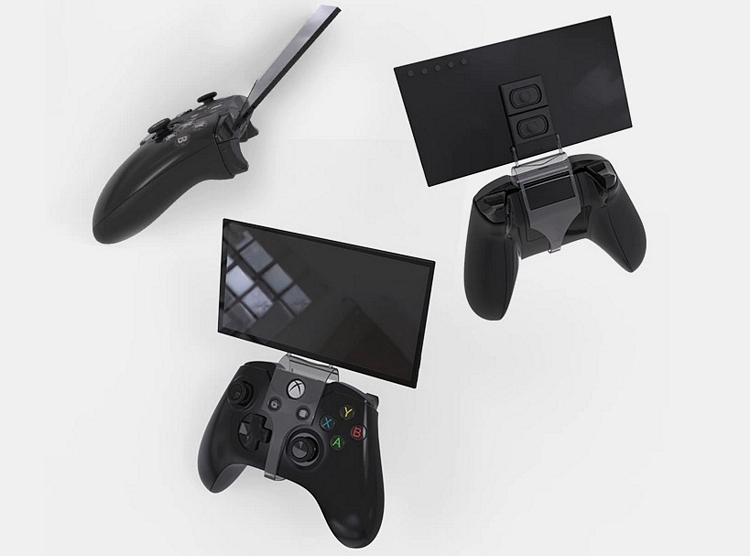 As for display quality, the monitor has a resolution of 1024 x 600 pixels (yeah, a tad short of 720p), a 16.7 million color palette, and 250 nits of brightness.  It comes with integrated stereo speakers, a 3.5mm audio port for plugging in headphones, and physical control buttons (power, menu, and volume).

A Kickstarter campaign is currently running for the Topo Gamepad Screen. You can reserve a unit for pledges starting at $69.