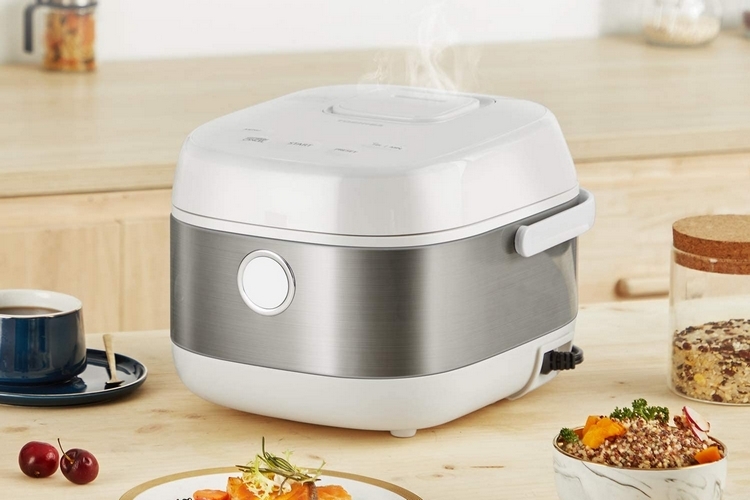 Low carb and rice aren’t two terms you typically see together. Cooked rice is just one of those things you tend to avoid when you’re on a low-carb diet. While we doubt the Toshiba Low Carb Rice Cooker will suddenly allow you to consume the erstwhile high-carb staple on a low-carb diet, it does perform a clever trick that allows it to reduce unhealthy digestible starch while increasing healthy resistant starch in the rice you’re cooking.

To the unfamiliar, digestible starch is, basically, starch that gets absorbed into your digestive tract, while resistant starch simply passes through and ends up fermenting in your large intestine. There, they act as a prebiotic that helps increase the amount of good bacteria in the gut, leading to a number of powerful health benefits, including lower blood sugar levels, improved insulin sensitivity, and lower cholesterol levels, among others. 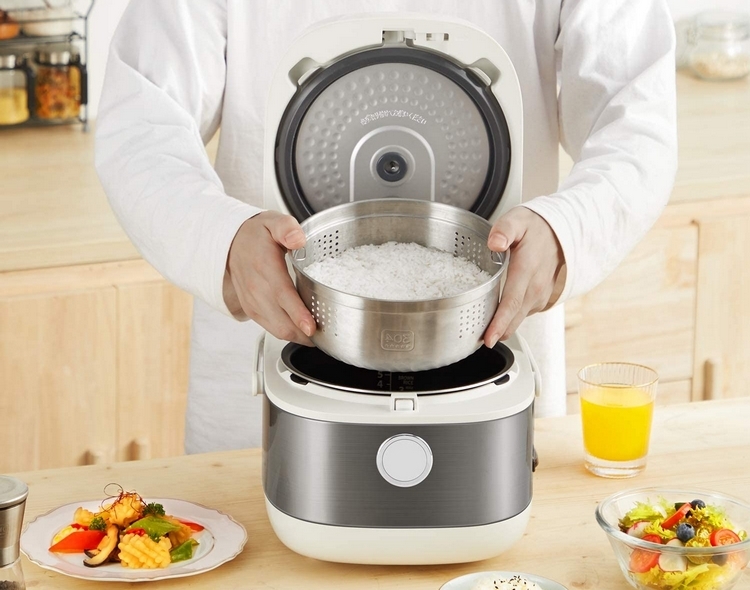 The Toshiba Low Carb Rice Cooker is, basically, one of those fancy Japanese rice cookers. You know, the ones with a boxier shape and about a half dozen more settings than you’ll normally get from much simpler $20 rice cookers. Like similar units, it uses fuzzy logic to implement on-the-fly precise adjustments to the temperature and time in order to cook any type of rice as perfectly as possible. Unlike those fancy rice cookers, it has a unique “low carb” setting that allows it to cook rice an entirely different way.

When activated, the low carb setting will prompt the appliance to separate digestible starch from the rice by strategically moving it to a basket underneath the main pot. That’s right, it will use that fancy programming to determine exactly when that kind of starch seeps into the water, allowing it to perform the separation at just the right time. According to the outfit, this setting removes up to 37 percent of digestible starch while increasing resistant starch by up to 34 percent. Do note, the low carb setting can only cook up to two cups of rice in this manner, so it’s strictly for people who are making smaller servings. 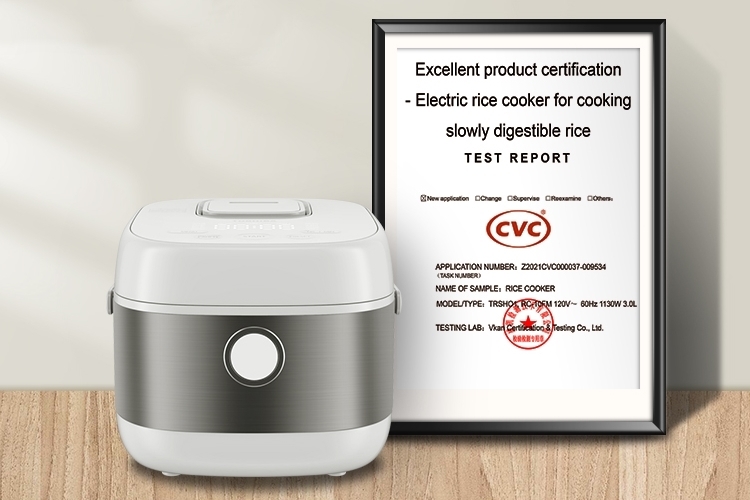 The Toshiba Low Carb Rice Cooker has an LED panel on the lid that shows the different settings and the time, while capacitive buttons around allow you to choose your cooking settings. It comes with a total of eight settings, so it can do more than cook in that low-carb method. That means, it can cook both white and brown rice in a regular manner, as well as mixed grains, oatmeal, and quinoa. There are also settings for stews, soups, and steaming, so you can cook more than steamed rice on this thing, while a programmable 24-hour delay allows you to start the cooking during those times you’re not at home. 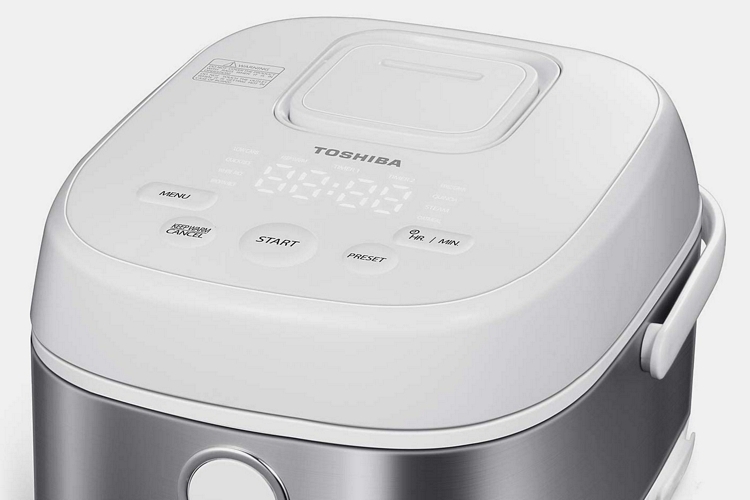 It uses induction heating, by the way, which, the outfit claims, will ensure even heat throughout the entire cooking pot. Other features include a cooking capacity of 2.5 quarts (equivalent to 5.5 cups of rice), a non-stick coating on the inner pot, and a detachable steam vent (for steaming). 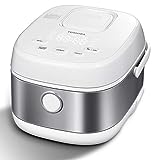