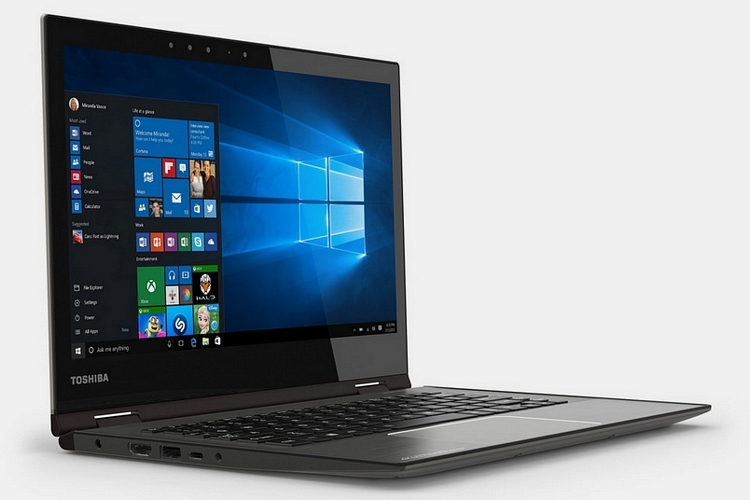 4K on a laptop already seems overkill. When it’s a compact 12.5-inch laptop, it sounds even more so. Regardless, you can now have that overkill as part of your gear bag in the form of the Toshiba Satellite Radius 12.

A convertible laptop, Toshiba claims it’s the first one of its size to carry a full-fledged Ultra HD display, so you can see tiny things in even tinier details. Not only that, the IPS display boasts high color accuracy, too, complete with a certification from Technicolor, along with a layer of Gorilla Glass NBT to keep the screen free from nicks and scatches. 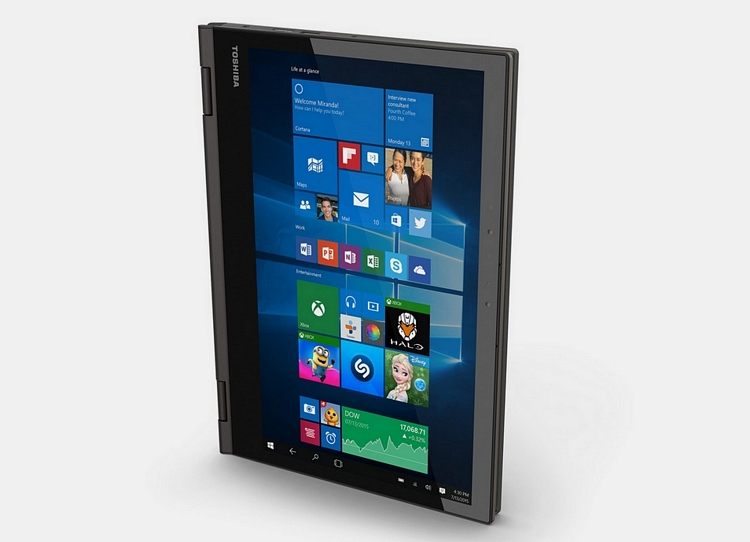 Inside the slim 0.6-inch enclosure, the Toshiba Satellite Radius 12 houses a sixth-generation Intel Core processor (Skylake) and up to 8GB of RAM, a combo powerful enough to breeze through most productivity tasks. Like many newly-released notebooks, it comes with a USB Type-C port, which is joined by a pair of regular USB ports and an HDMI out. A 360-degree precision hinge allows you to position the display to a variety of angles, allowing it to be used as both a standard laptop and a bulky tablet. It will run with Windows 10 out of the box, complete with support for Windows Hello, the OS’ facial authentication system, which uses the onboard infrared camera for operation.

No word on pricing, but the Toshiba Satellite Radius 12 will hit shelves beginning in the fourth quarter.