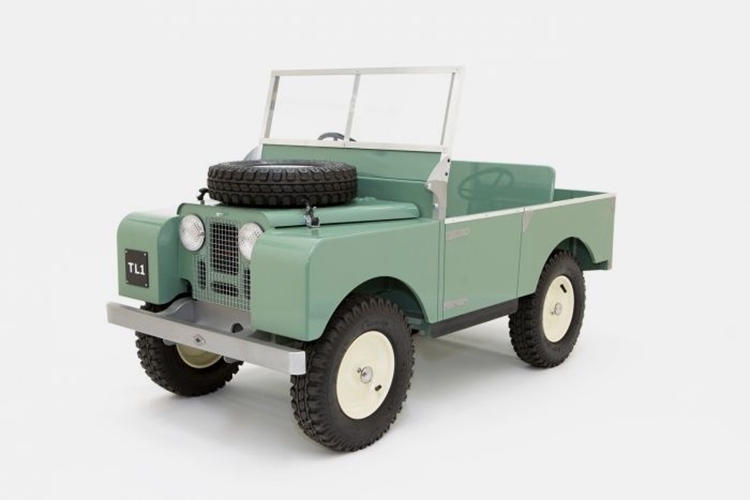 Cars are status symbols. The nicer your whip, the better you’re doing at life – that’s the unspoken message we all silently acknowledge. Sure, the same doesn’t really apply when it comes to your kid’s ride-on toy, but why take the chance of making your kid look like a hapless loser when you can make him look like the one who’s got it all? That’s exactly the status kids will bash in when they ride down the street in the Toylander 1.

A kid-sized ride-on clad in the likeness of a 1948 Series 1 Land Rover, the toy lets your kid drive around town in a miniature off-roader bearing the vintage lines of the 70-year old original. Instead of being made for farms and light industrial applications like the full-size Series 1, though, the vehicle is strictly for children’s play, whether it’s pretending they’re off-roading in the local park, racing ride-ons down the street, or just showing off their rides to impress the neighborhood girls. 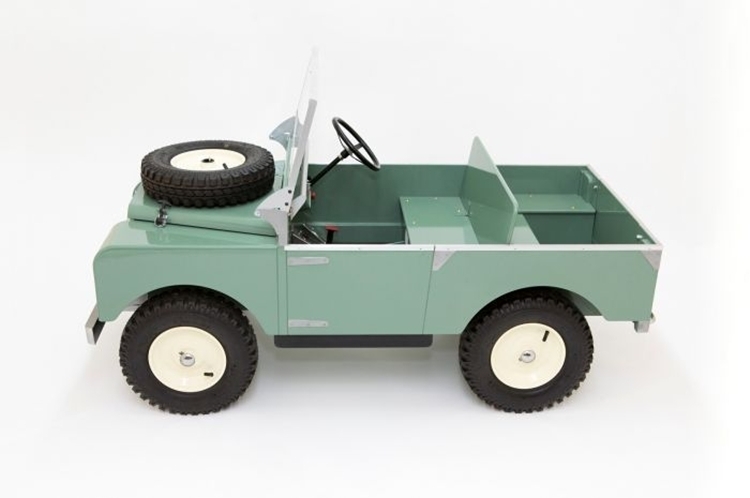 The Toylander 1 takes on the same boxy lines as the 1948 original, making it look like your kid is driving a legitimate vintage truck, albeit in diminutive form. Two motors allow it to hit the road at speeds of up to 5 mph, which is severely unsatisfying but should be particularly safe for a car being driven by a child. It also gets a pair of battery modules, although the range isn’t listed. Considering the low speeds it travels in and the high price it’s selling for, we’re hoping they splurged on the battery enough to, at least, give it an hour of driving time before requiring you to drive back home to plug in.

Driving works much like any ride-on, with a gas pedal allowing kids to easily control the speed, a footbrake allowing them to suddenly slow it down, a handbrake keeping the vehicle perfectly still, and even a reverse gear to back it up. It’s also got working lights for nighttime driving, pneumatic tires with grippy treads to look the off-road part, and a horn to annoy all the adults in the neighborhood. 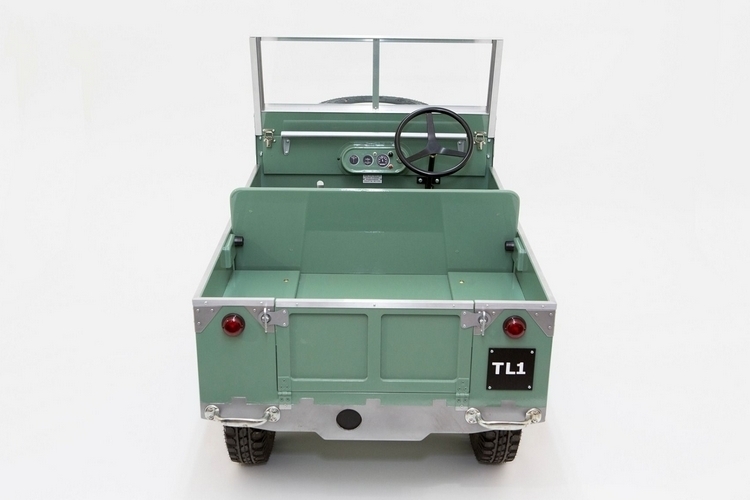 The Toylander 1 recreates plenty of details form the original truck, from the spare tire on the hood and the foldable windscreen to the tough monocoque body and a fold-down tailgate, so kids can hold a viewing party in the neighborhood parking lot. While most ride-on toys are sized strictly for children, this one has appointments that can accommodate one adult or two kids. That’s right, you can drive around in the same ride-on with your kids, provided you buy multiple units of this thing. 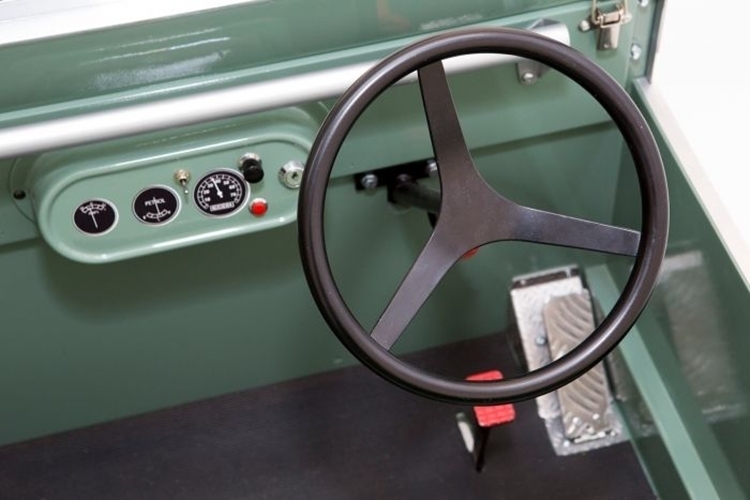 It comes in a variety of colors, so you can get it in the traditional army-like shades, as well as custom license plates (no word on how many characters are allowed, though). You can purchase the toy car as a ready-to-drive ride-on, so kids can get on it straight out of the box, or as a kit, in case you want to spend some time building a car with your kids.