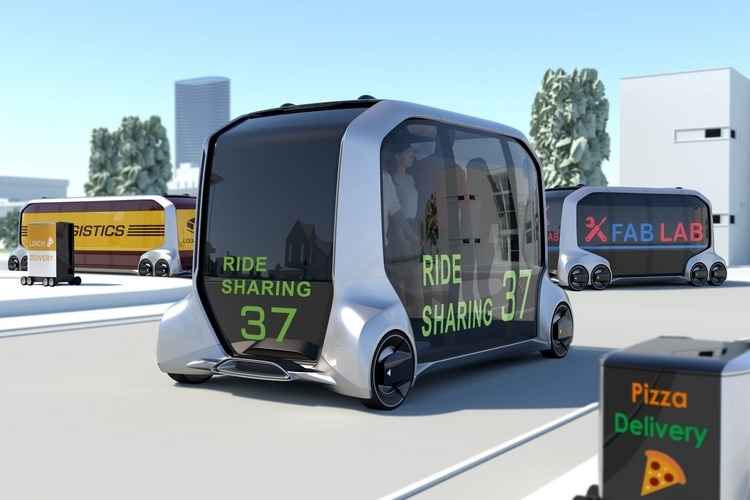 It’s hard to imagine the kind of disruption the impending commercialization of autonomous vehicles will create on the automotive industry. All we know is, it’s going to happen not too far from now. The Toyota e-Palette is a completely new transportation platform designed for that immediate future.

Yes, it’s mostly just another vehicle. Except, you know, instead of merely being a transportation tool, it’s meant to be a mobile platform for various kinds of services, from retail and ride-sharing to deliveries and whatever ideas businesses come up with it in the future. A large bus that can haul event equipment from one venue to another all on its own? Yes, that will work. How about a vehicle that serves as a taxi during the morning rush and transforms into a delivery platform the rest of the day? Maybe. A renegade autonomous food truck that can detect when police is in the vicinity and instantly makes an escape? Uh… sure. 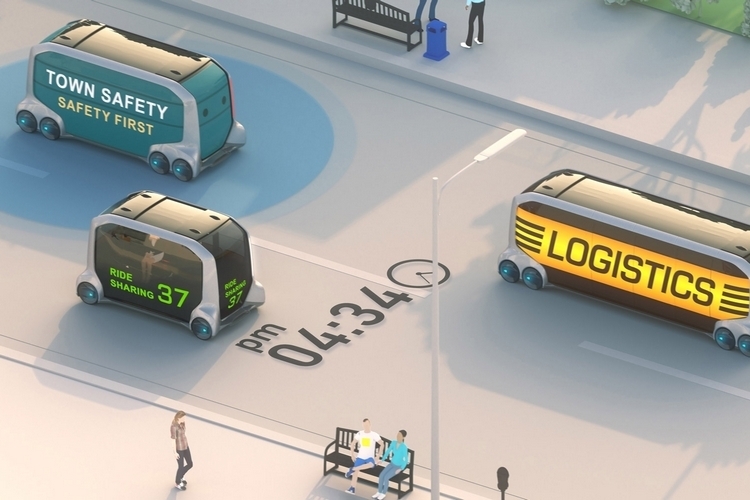 The Toyota e-Palette is, basically, a box on wheels with a rather low ground clearance, which leaves it strictly for city-driving, although the same design allows it to maximum room inside to accommodate its myriad of potential applications. It will be produced in three lengths, ranging from four to seven meters, with the smallest model getting four wheels and the other two sporting eight. From what we can tell, the smallest model is aimed at everyday passenger transport, while the middle-sized unit can serve as a food truck, a delivery van, or a mobile retail store, among other uses. The largest one looks around the size of a small bus, which makes it ideal for moving equipment from venue to venue, public transport, and similar applications.

It’s fully autonomous and electric-powered, which is as futuristic as modern vehicles can get, which means the platform’s viability will depend on how both technologies spread moving forward. We mean, if autonomous vehicle laws aren’t allowed freely on the streets any time soon, then this thing can’t entirely get the jumpstart it’s looking for. 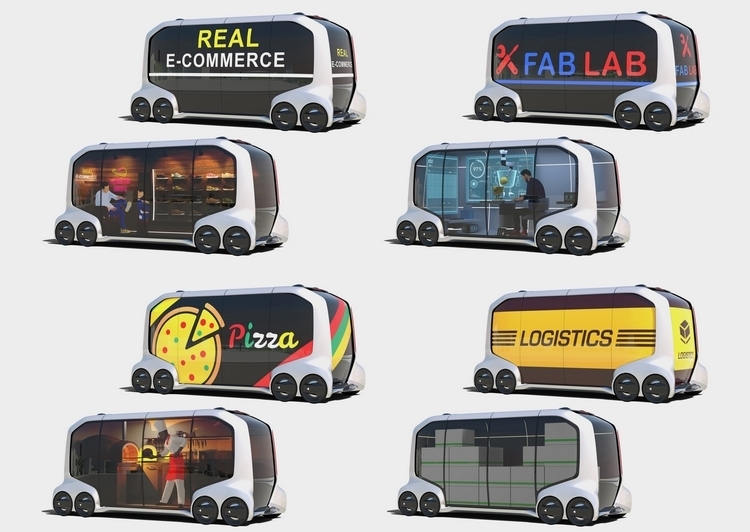 The Toyota e-Palette uses the outfit’s new Mobility Services Platform (MSPF), which offers a broad ecosystem of hardware and software to help users customize the vehicle according to their needs. It has an open vehicle control interface that allows partner companies to install their own automated driving system and vehicle management technology, with Toyota’s system merely serving in the background as a safety net to ensure everything goes smoothly.

As of the moment, Toyota is partnered with Amazon, DiDi, Mazda, Pizza Hut, and Uber, who are collaborating with vehicle planning, application concepts, and various activities that will prepare the vehicle for its future applications. From those partnerships, we can tell that there’s an obvious focus on using this for both ride-sharing and deliveries, although Toyota’s vision for the project is definitely more far-ranging than those two applications. Yes, it’s not completely clear at this point how this thing will work, but the concept of “mobility as a service” definitely sounds like something we’re headed towards.

Toyota is planning to implement the e-Palette in the early 2020s.