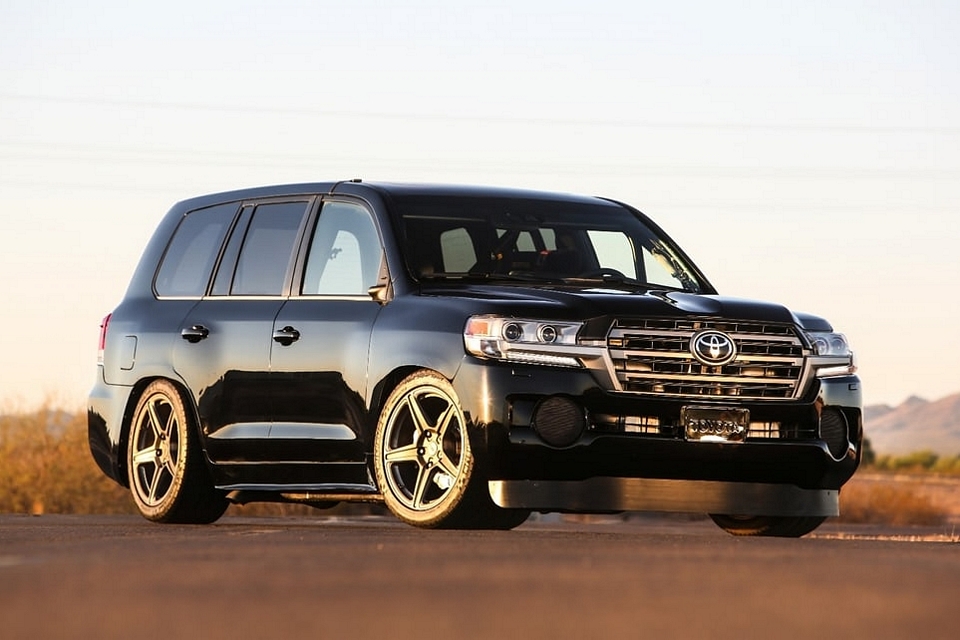 We’re big fans of the Toyota Land Cruiser, with its solid combination of off-road chops and luxury appointments. What it doesn’t bring to the table is racing-level speed since, you know, it’s meant for off-roading not drag racing. The Toyota Land Speed Cruiser changes that.

A concept vehicle the Japanese automaker debuted at SEMA, it’s a modified version of the 2016 Land Cruiser that saw the team take the entire car apart to fashion a heavily-modified frame. Equipped for speed, the new car combines a lowered ride height, a narrower track, and a more powerful engine, turning the erstwhile off-roader into a veritable speed freak. 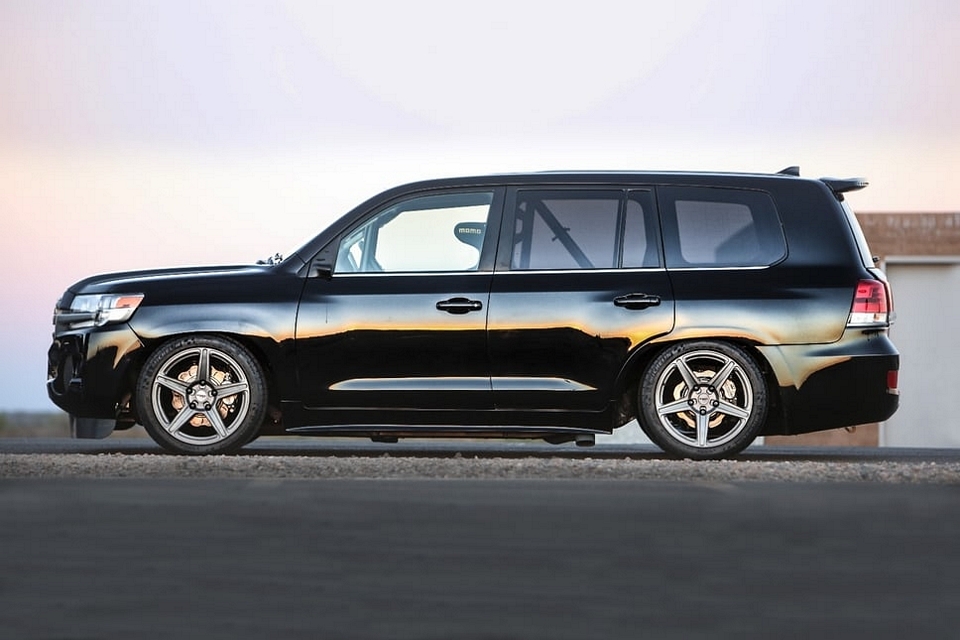 The Toyota Land Speed Cruiser is powered by the outfit’s twin-turbocharged 5.7-liter V8 engine, which puts out a whopping 2,000 horsepower and pushes it to top speeds of up to 220 mph. No word on acceleration numbers, but we’d wager this thing packs enough punch to leave many sports cars in the dust. It does that while retaining the Land Cruiser’s SUV silhouette, by the way, albeit in a package that looks just a bit weird. Not as weird as Range Rover’s droptop SUV, but something about a lowered SUV just isn’t right. 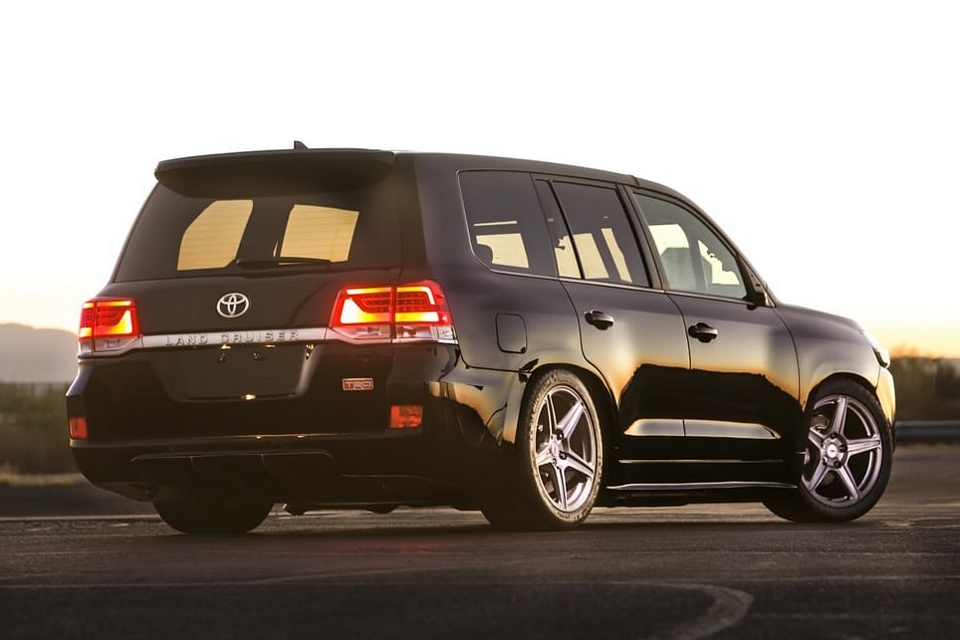 To help the car’s aerodynamics, it gets a chunky front splitter, a big rear diffuser, a slick rear wing, a new aerodynamic hood, and cameras in place of traditional rearview mirrors. It also gets a special racing transmission developed by ATI. 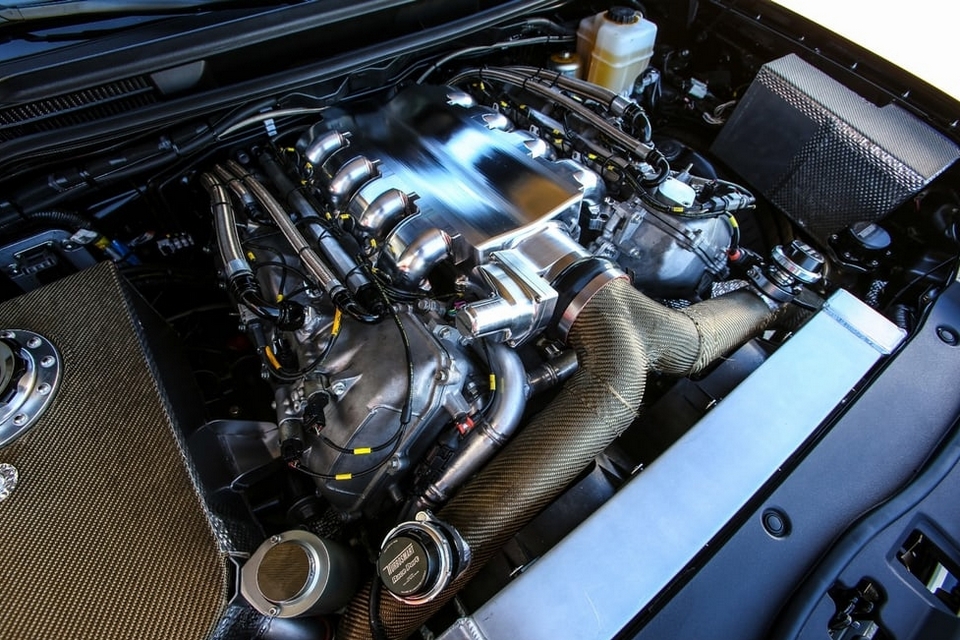 Learn more about the Toyota Land Speed Cruiser from the link below.