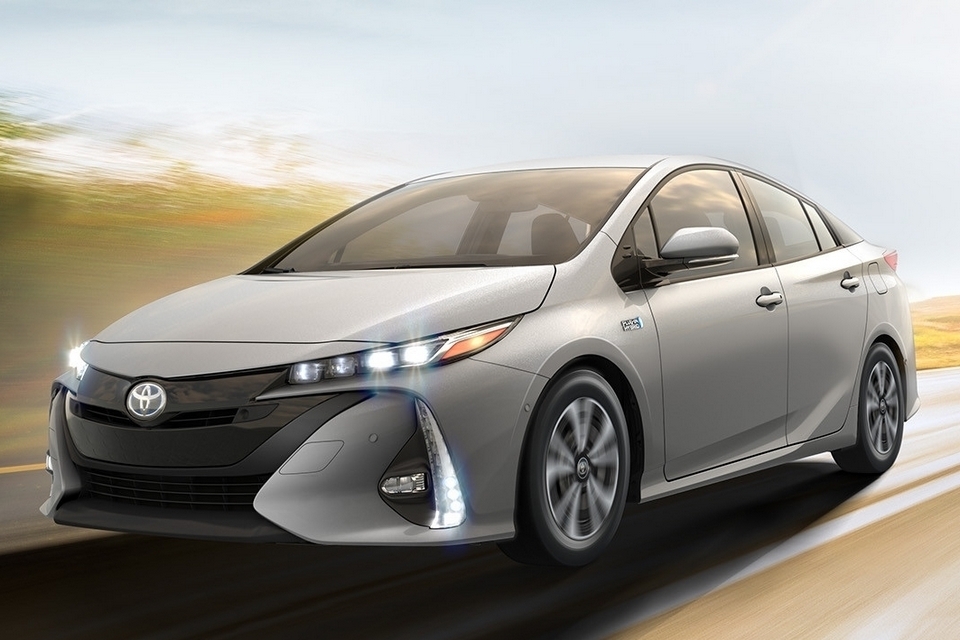 While Prius might have pioneered things in the high-MPG automobile space, it lost plenty of luster in recent years as competitors stepped in with cars that do the original one better.  And while the Toyota Prius Prime doesn’t quite beat all comers on all fronts, it does raise the brand’s game, bringing it in line with what’s currently in the market.

Housing a new plug-in hybrid powertrain under the hood, the car boasts an estimated 120 MPGe – the highest equivalent efficiency of any plug-in in the market. That, of course, only keeps up as long as the 8.8 kWh battery remains juiced, with efficiency going down to around 52 mpg once it runs out. 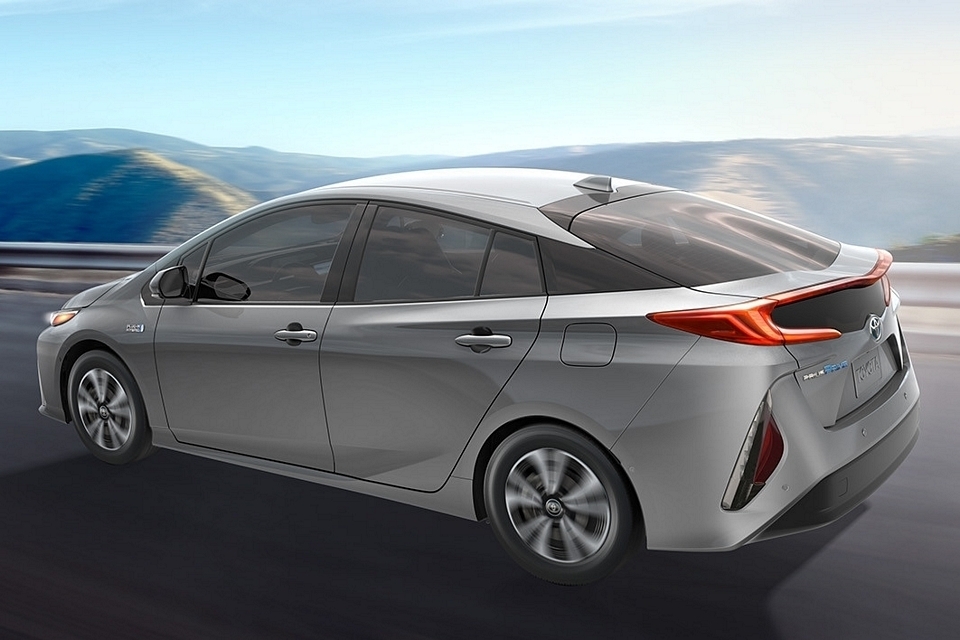 The Toyota Prius Prime is long, wider, and lower than its predecessor, giving the vehicle a more road-hugging stance. In hybrid mode, the car can be powered by a combination of the dual motor drive system and the 1.8-liter Atkinson-cycle, 4-cylinder engine, as well as on pure electric power alone, so you can save the gas for quick trips to the local mini-mart.  Do note, it can only run exclusively using the motors for up to 22 miles on a full charge, with the range extending to 600 miles with the battery and gas tank filled up. 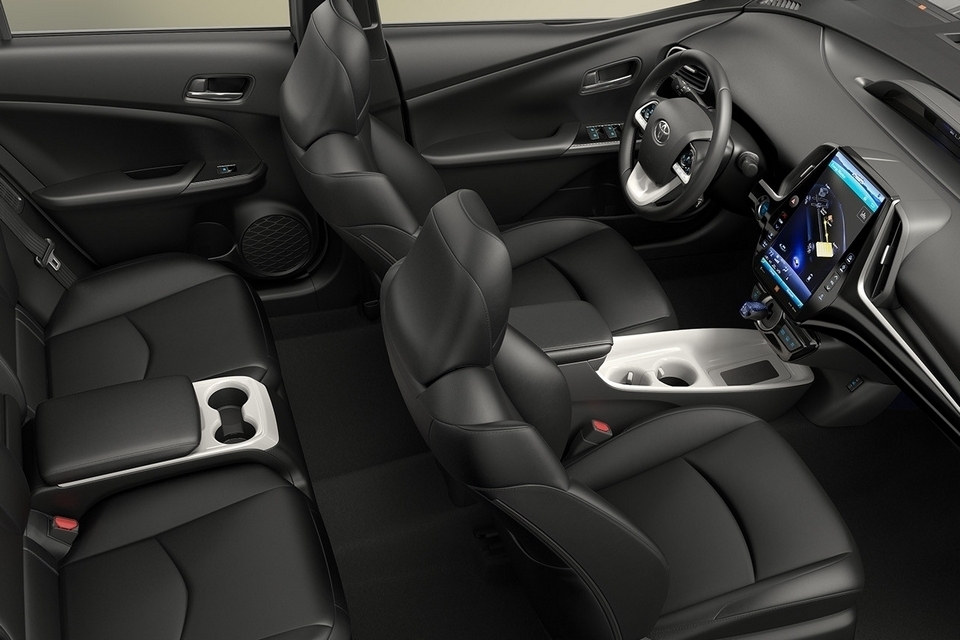 Inside, the car is just as equipped, with dual 4.2-inch full color TFT displays, an 11.6-inch HD multimedia touchscreen, and a premium JBL audio system, along with a large selection of cabin options, including Qi wireless charging, a heads-up display, and radar-based cruise control.  Safety features include a pre-collision system, pedestrian detection, lane departure alerts, and a built-in parking valet. 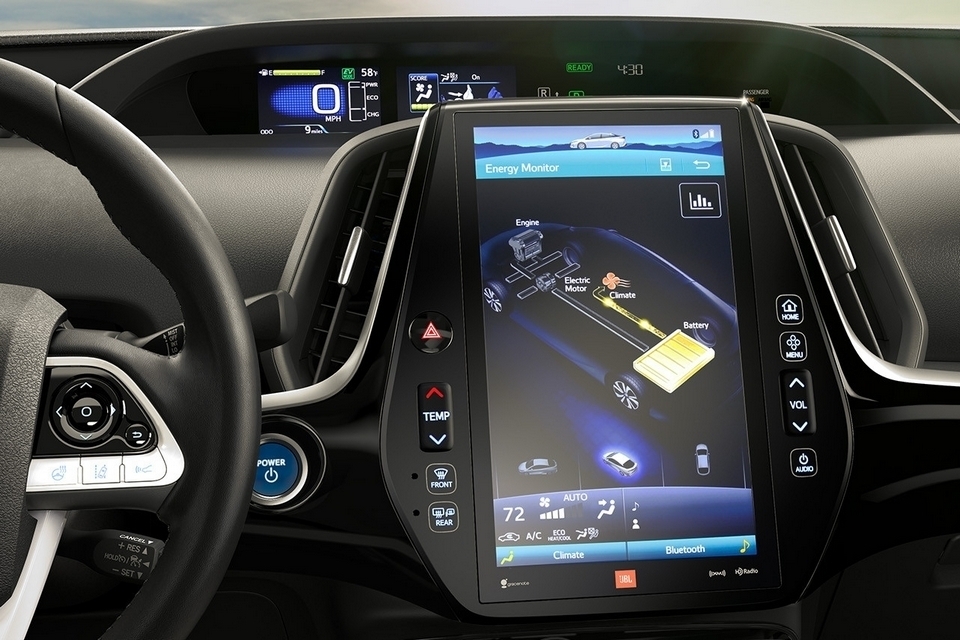 No pricing has been announced, but the Toyota Prius Prime is slated to come out in the fall.