Trace Is An Action Sports Tracker For Skaters, Surfers And Snowboarders 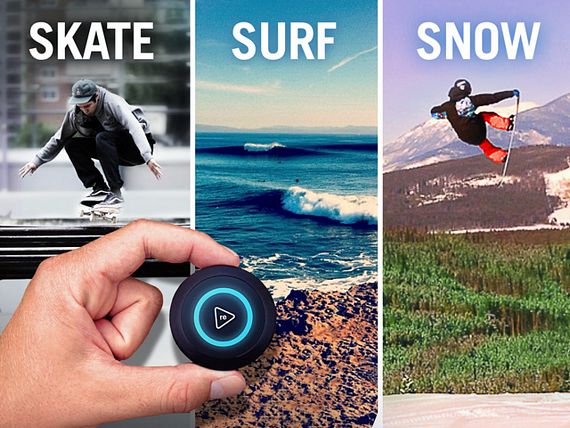 You swear you did a sick flip while skating at the abandoned church last Tuesday.  Unfortunately, it’s one you just can’t seem to hit again, no matter how hard you try recreating every single thing you remember doing.   While you’d normally be stuck running trial and error for the foreseeable future, it doesn’t have to be the case when you have Trace.

Made by ActiveReplay, the same dudes behind the AlpinReplay tracker for skiers and snowboarders, it’s a tracker designed specifically for action sports enthusiasts.  Just like the Fuelband measures significant data for runs and bicycle rides, the device records stats that matter for skating, surfing, skiing and snowboarding.  That way, you can brush up on exactly what you did to hit that trick last time (e.g. how fast you went, the path you rode) so you can recreate it. 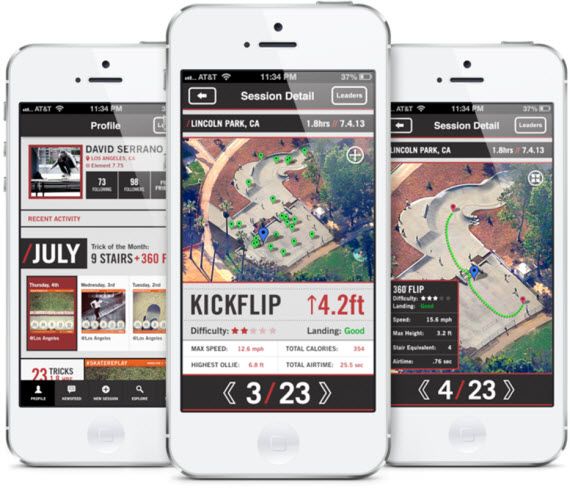 The ActiveReplay Trace attaches to your board or helmet , measuring the usual numbers that help compute fitness indicators, such as  location, speed, distance, jump heights, turns, and calories burned.  From those readings, it can process and track your exact movements, just as when your board rolls over or spins out of control so you get a play-by-play picture of every session. For skaters, it can use this information to accurately identify tricks, so you get an automatically recorded database of every trick you hit.  Initially, it will debut with a limited set of easily-identifiable tricks (ollies, nollies, kickflips, 360 flips, impossibles and a few more), but it will expand that database as soon as they record and process more data from users.  For surfers, they can track length of waves in time and distance, along with size of airs.  For skiers and snowboarders, it expands on what the AlpineReplay does, identifying tricks similar to what it does for skaters, along with typical tracking data.  As has been the norm with sports trackers, the system will offer a leaderboard, along with a whole host of online and sharing features. 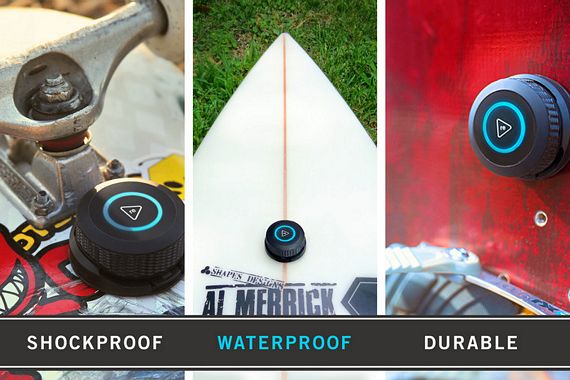 As for the gadget itself, it comes with two components: a pod-shaped device that contains all the sensors and a mount to keep it tightly paired to the bike during heavy action.  Details of the gadget include a 9-axis motion sensor, advanced multi-Hz GPS, Bluetooth 4.0, an onboard processor, and a rechargeable battery (rated at up to 7 hours of use).

Currently, ActiveReplay is raising funds for a production run on Kickstarter.  Pledges to reserve a unit starts at $99.