Trak 2.0: This Packable Canoe Claims To Be The Best Sea Kayak Around 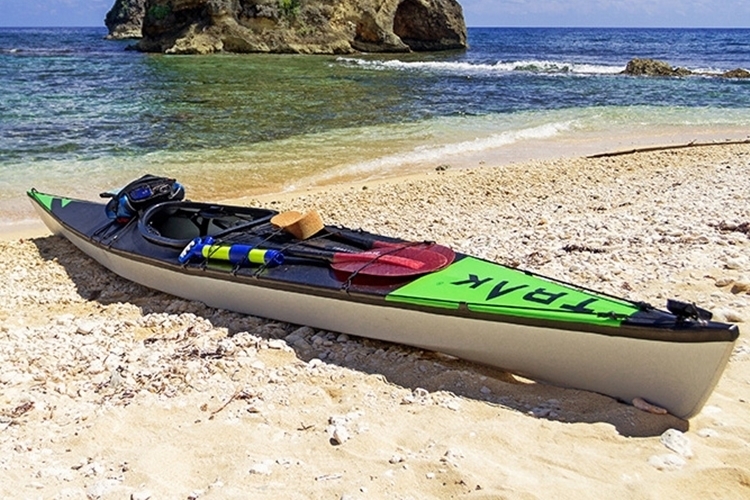 With its excellent paddling performance and unique adaptable design, Trak’s original release is considered by many to be among the best packable touring kayaks in recent years. Even the best can get better and that’s what the outfit is bringing with the Trak 2.0.

Billed as “the toughest, most portable performance kayak ever,” this sea kayak vows to outdo its predecessor in performance, durability, and overall paddling experience. Simply put, they took everything from their original kayaks and made them even better. 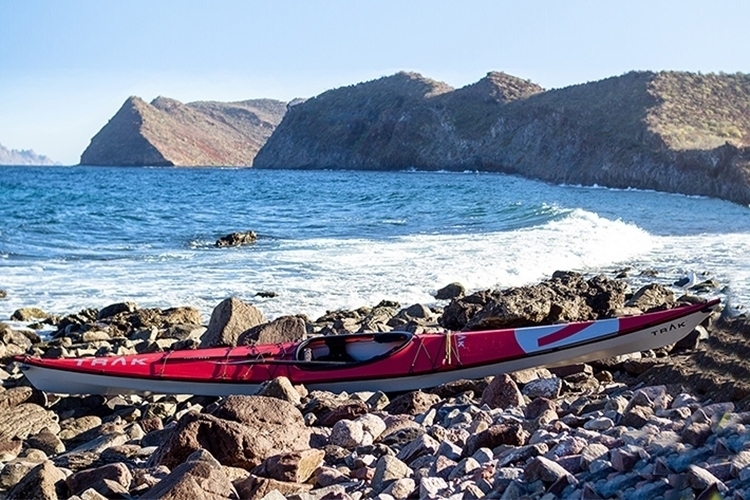 The Trak 2.0 has a frame made from aluminum and carbon fiber, with a skin cut from an expedition-grade polyurethane material that’s been originally engineered for the military. The skin, basically, wraps around the frame during assembly, which can be done in as little 10 minutes of work. As with Trak’s previous kayak releases, it has an adjustable waterline and rocker, allowing you to alter the boat’s shape on the fly to compensate for prevailing water conditions. That’s right, this thing can transform into a different shape to accommodate any needs.

When collapsed, the kayak can fit inside a large wheeled bag that’s like a long-profile version of a bicycle case. While not entirely compact, it is small enough that you can easily drag it around, as well as fit it inside the boot of most any size of car. It weighs 42 pounds.

A Kickstarter campaign is currently running for Trak 2.0. You can reserve a unit for pledges starting at $2,599.