Traxedo Is The Tracksuit-Tuxedo Mashup You Never Knew You Wanted 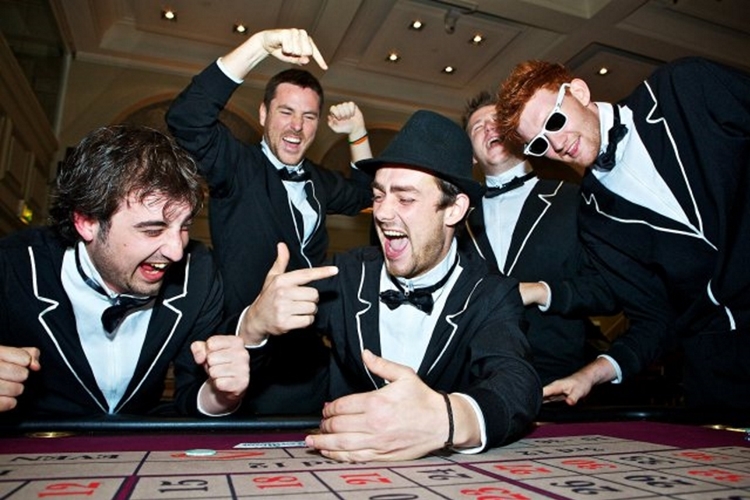 Remember those shirts with drawn silhouettes of tuxedos printed on them? Turns out, they grew up into a tracksuit called the Traxedo. And, yes, a tracksuit tuxedo is just as ridiculous as it sounds.

Similar to those old tuxedo shirts, it comes bearing printed notch lapels to create the tuxedo appearance, with the coat part decked in color and the shirt area set in plain white. Naturally, it includes a matching tie. Rather than just the drawing of a bow tie, though, it comes with a real tie pre-attached to the collar, making the tuxedo aesthetic just a little more believable. 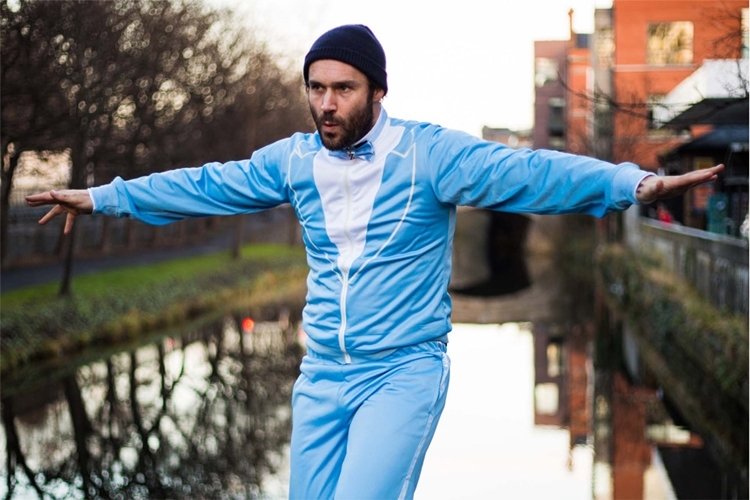 The Traxedo is a two-piece tracksuit, with separate tops and bottoms.   The top is a one-piece, zippered jacket, while the pants come with tuxedo lines running along the outside leg. It wears as comfy as any tracksuit, too, so it’s perfect for doing your morning runs around the neighborhood, walking your dog in the park, or just doing errands about town on a lazy Sunday afternoon. While it doesn’t look that way, the jacket actually zips up completely from the bottom to the top, so it’s just as easy to take off as that Adidas tracksuit you’ve been wearing to the gym since the 90s. 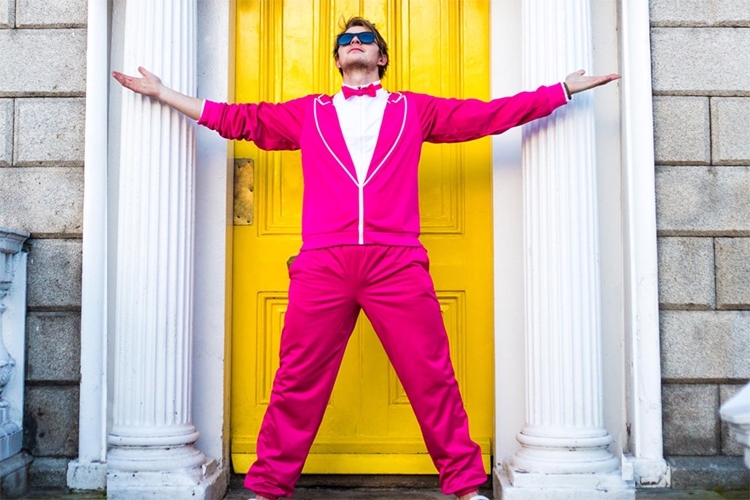 Does it look like a real tuxedo? Heck, no. Try to attend a fancy cocktail party in this and we doubt you’ll make it past the door. If you’re just wearing goofy clothes for a bachelor party or trying to look like you’re decked in formal wear while driving a Bentley to the mini-mart, though, it should work pretty nice. Just don’t expect people to take you all that seriously.