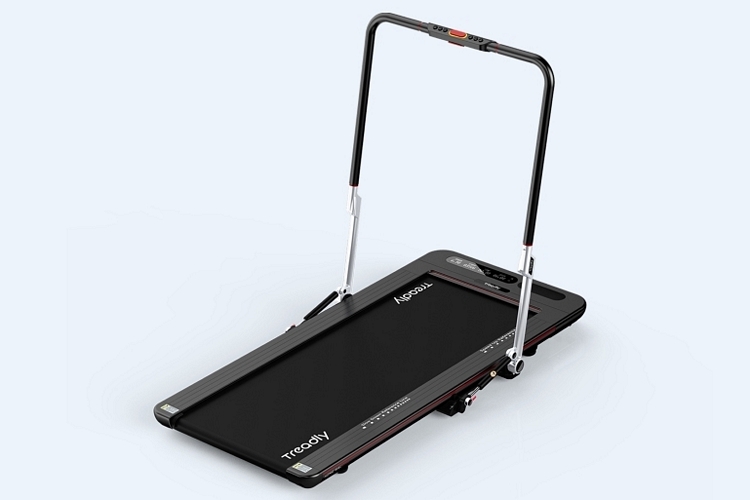 We’re big fans of Treadly, that motorized treadmill that packs down into a 3.5-inch thick bundle you can easily hide under the sofa, making it ideal for people with limited space in their home. As great as it is, it lacks the social engagement that’s become part of all the popular home gym equipment nowadays. The Treadly 2 Pro brings that all-important component while improving on the best features of its predecessor.

That’s right, it’s joining the ranks of smart home gym equipment, allowing you to join group workouts, compete with peers, and track your progress over time. No more running by yourself day in and day out. With this thing, you can go solo-running one morning, run with a group the next, or create your own group stream when you’re ready to take the helm. 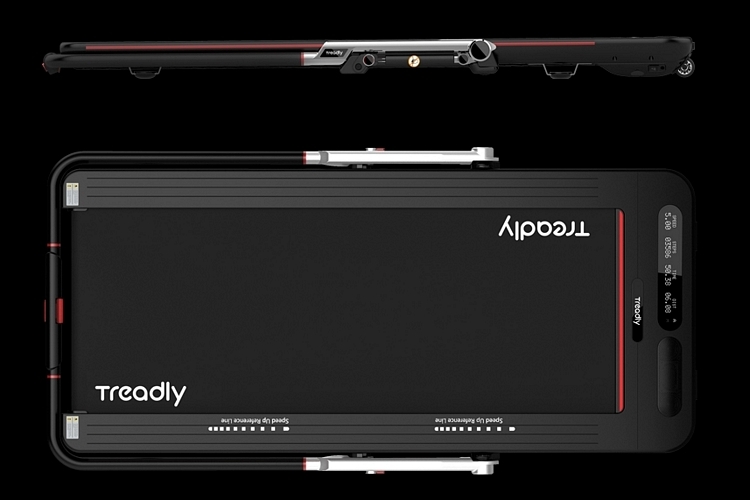 The Treadly 2 Pro looks similar to the original treadmill, albeit with slightly bigger dimensions that allow it to support a wider range of people. It’s a little thicker than the previous model, too, albeit adding just 0.2 inches, so it should still fit in the same tight spaces without any trouble. That slightly larger dimension is paired with an upgraded reinforced aluminum construction that will now support runners up to 265 pounds, along with a carpet-friendly profile that allows it to be set up on both hard and soft surfaces. Do note, the outfit recommends sticking with low-profile carpets, as you might encounter some discomfort when running atop those extra-thick plush ones.

One of the problems with the original Treadly is its tendency to overheat during extended workout sessions. They solved that here with a new internal temperature management and exhaust system that, the outfit claims, will allow you to run on it for the entire day if you want. 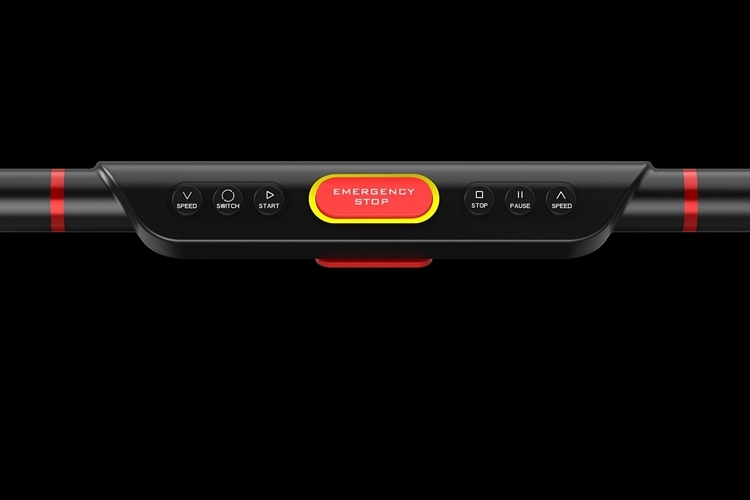 The Treadly 2 Pro has a monochrome display on the frame, which show a variety of performance stats, including speed, total steps, total distance, and more, along with a Bluetooth speaker next to it, so you can pipe your music straight to the treadmill. Like its predecessor, there’s a fold-up hand rail that you can deploy if you need something to hold on to while you run and walk, with capacitive controls right at the center of the rail allowing you to easily control the treadmill. Other features include an auto-aligning belt, a pair of wheels for easily pulling around the house, and a maximum speed of 5mph. 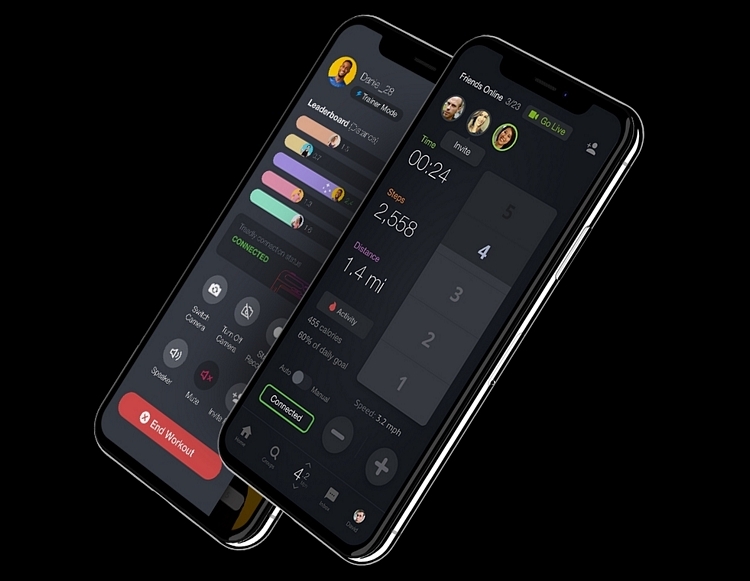 Of course, the big update here is the companion app (iOS only), which allows you to organize group workouts with both friends and strangers alike. You can also join existing groups, so you don’t feel like you’re working out by yourself, as well as set both short-term and long-term goals, so you can challenge yourself at your own pace. If you feel like it, you can even compete against other people’s performance stats for those times you really want to push yourself to perform at a high level.