Use Trickey To Build A Custom Keyboard Of Any Size 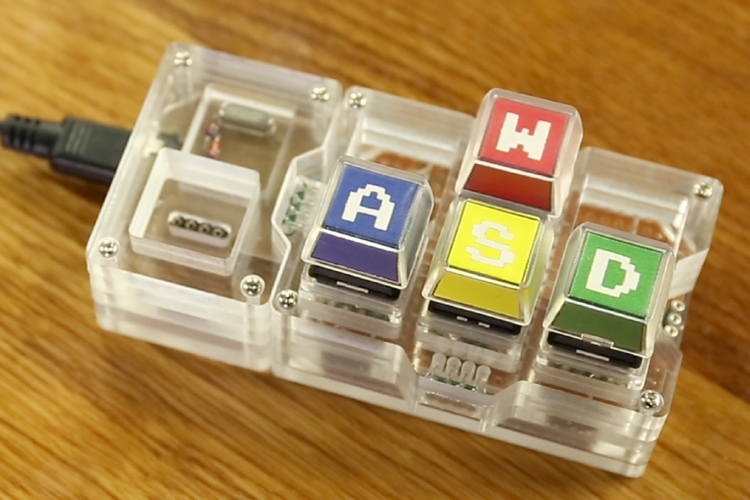 Just like some computer keyboards we’ve seen, Trickey is customizable, letting you adorn it with icons and characters of your choice. Unlike them, it’s also highly modular, allowing you to build as small or as big a keyboard as your need dictates.

That means, if you’re playing a game, you don’t have to put up with a full-size keyboard taking up a large chunk of the desk. You can simply build a small Trickey setup with only the exact keys you need to play. You can also use it in conjunction with a regular keyboard (or even better, a modular controller), assigning macros or shortcuts to keys that can all be accessed from a single area of the workstation. 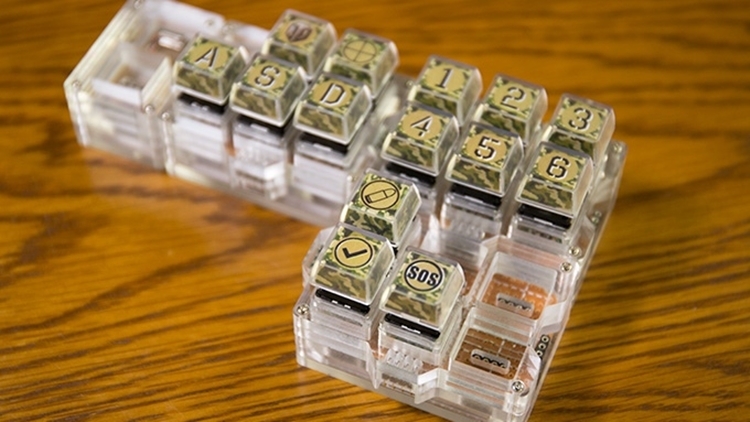 Trickey uses a compact board that can hold up to six keys each in a 2×3 grid, which you can assemble into a larger keyboard (all four sides of each board has the built-in connectors), depending on what you need. Instead of characters being assigned to a section of the grid like normal keyboards, the characters are assigned to the keys themselves, so you can change the layout as many times as you want without having to remap any of the characters.

Each key has a transparent housing, which you can easily remove to replace characters and icons on the keys themselves, along with downloadable templates that you can print out to dress up each key (you can, of course, use a graphic software to create your own designs). Every key is also programmable, so you can assign any character or action to it (including app-specific shortcuts). 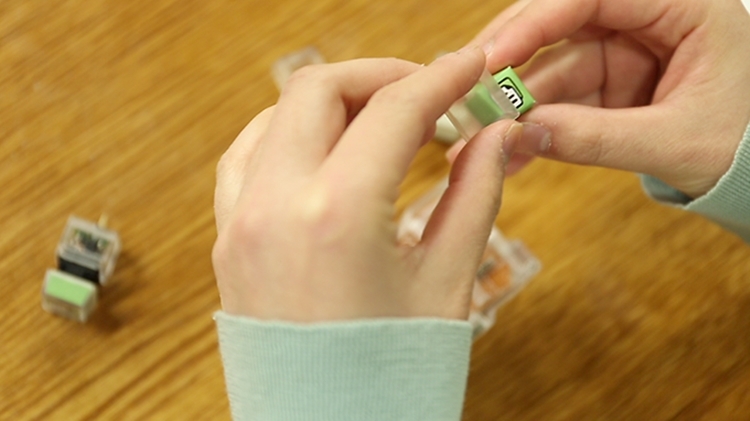 A Kickstarter campaign is currently running to fund Trickey. Pledges to reserve a unit starts at $139.