TriFan 600 Plane Can Take Off And Land Vertically 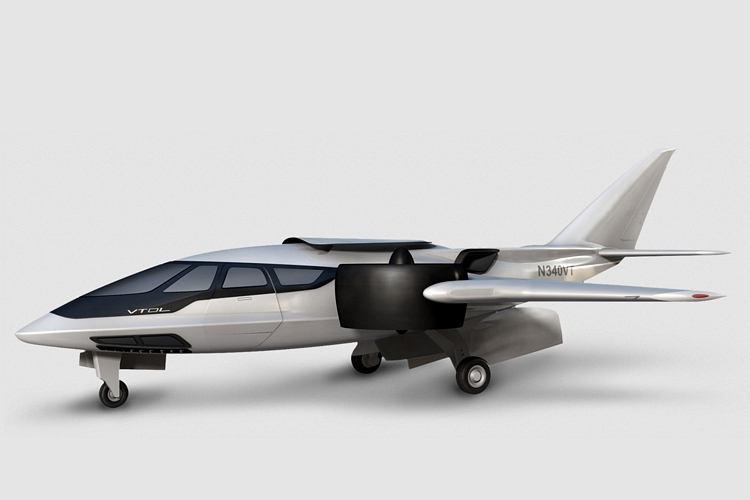 Airplanes are amazing machines with one glaring flaw: they require long strips of paved road in order to take off and land. Why can’t we have airplanes that take off like helicopters? Turns out, we just might have them soon enough with the TriFan 600.

Made by XTI Aircraft, it’s a plane that can take off and land vertically, removing one of the most difficult requirements associated with fixed-wing aircrafts. That means, you don’t need a big strip of runway to use the plane, removing the need to travel from airport to airport – just a space no bigger than a traditional heliport should do the trick. 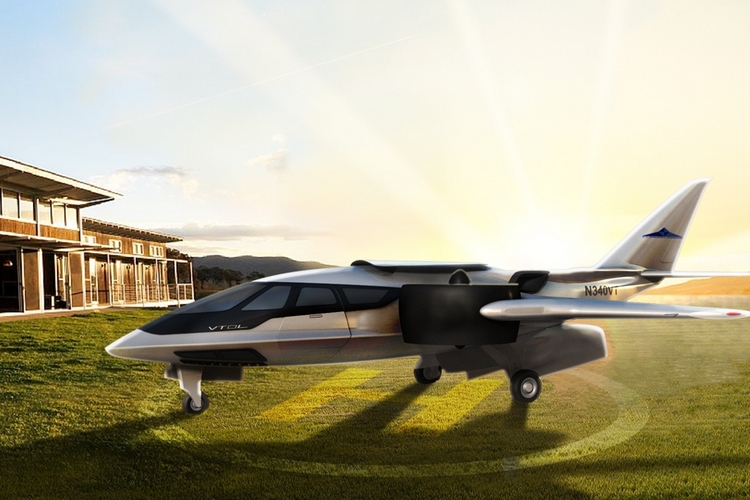 The TriFan 600 is a six-seat plane sized to accommodate a pilot and five passengers. Designed to perform like any private jet, it can cover as far as 1,200 miles in a single refuel (will vary depending on payload, of course), apart from hitting altitudes over 30,000 feet above predominant weather, essentially combining the power of a plane with the convenience of a helicopter. It manages the vertical takeoff and landing using a trio of ducted fans, with the two wing fans rotating forward as soon as it’s sufficiently high up, transitioning into high-speed flight and reaching cruising speeds just 90 seconds after takeoff. Features include dual turboshaft engines, fly-by-wire controls, and the ability to reach max altitude in just 11 minutes. 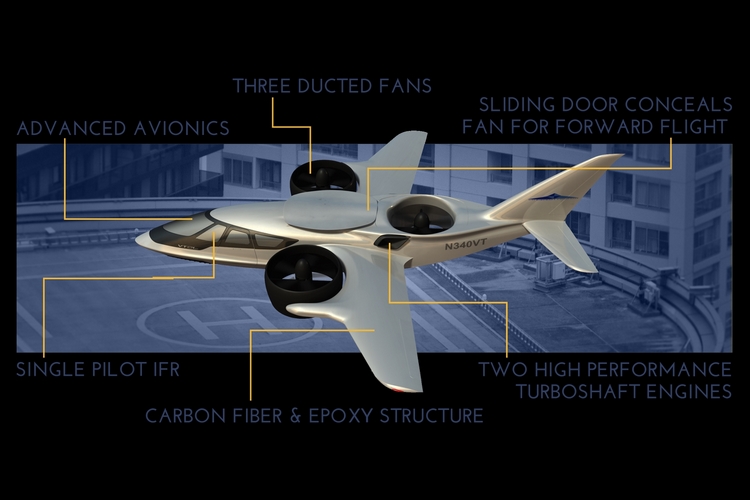 As of now, the TriFan 600 is still under development. It’s definitely one to watch, though, especially since every rich person thinking of buying a plane would probably rather have one that can drop them off on the helipad in the roof, instead of crowded airport grounds.