Forget The Spork, The Tritensil Is The 3-In-1 Utensil Your Picnic Needs 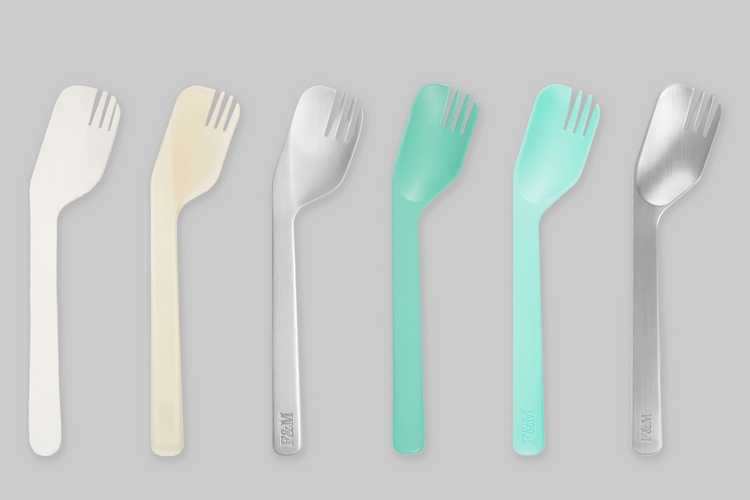 There have been many attempts to add a third dimension to the classic Spork, so it can also be used as a functional knife. So far, though, none of the designs have seemed to strike a chord. Can the Tritensil succeed?

Designed by London-based Map for the Fortnum & Mason department store, it’s a combination spoon, knife, and fork that the company believes makes the right compromises when it comes to what a tri-function utensil is going to be used for. That means, it’s probably not going to be ideal for cutting up thick steaks (the knife isn’t strong enough) or eating soup (not with those tines in there), but it should function really well for cutting breads, forking a slice of ham, or scooping up a mouthful of beer ice cream. 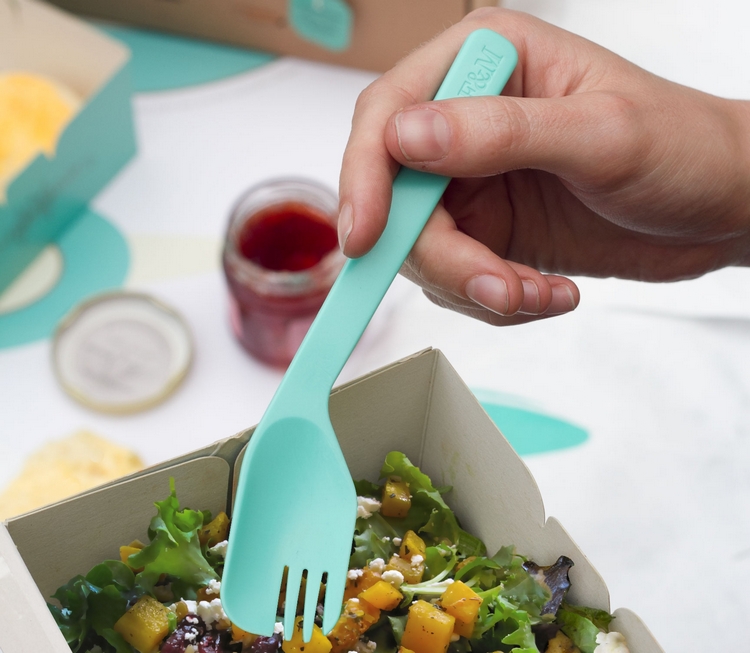 The Tritensil, basically, takes the traditional spork design, adds extra material on one edge, and puts in serrations to turn it into a cutting surface. That’s right, the “knife” is on the edge of the bowl instead of the handle like most designs, so it’s both convenient and less-messy to use. The serrations are intentionally made softer than a normal knife, so while it can cut food items, it’s nearly impossible to cut your lips every time you shove in a mouthful. To ensure the utensil can be used optimally, they made two different versions: one for right-handers and another for lefties, with the spoon bowl skewed to the left for the former and to the right for the latter. 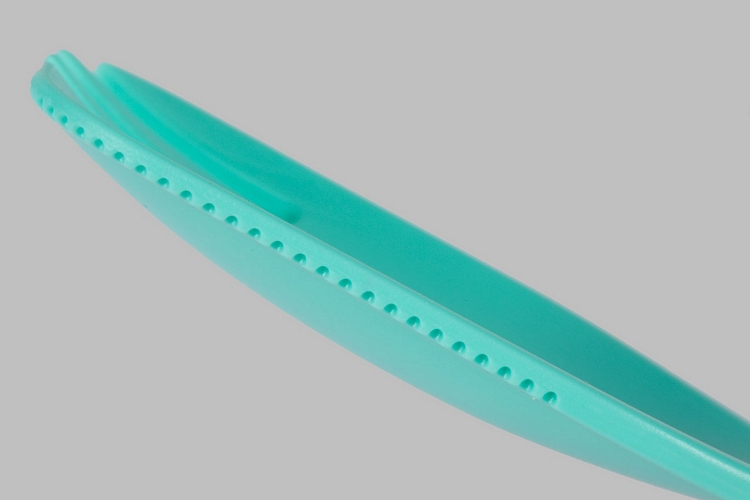 Fortnum & Mason makes the Tritensil both in bio-based plastic (for take-outs in their cafes) and stainless steel (sold as a picnic accessory). It’s available directly from their stores.