TRONO Inflatable Chair Fills Up In Seconds Without A Pump 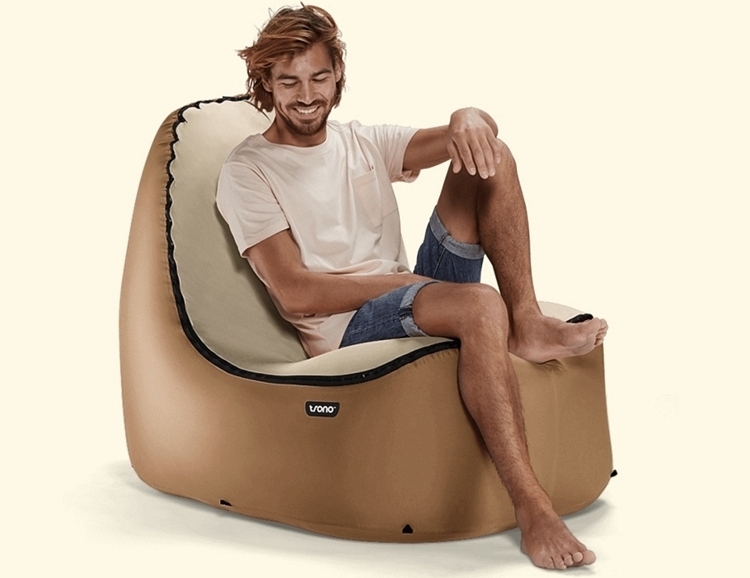 Inflatable chairs are great for bringing to the outdoors, since they give you a functional outdoor furniture that can pack into a pouch on your backpack. Problem is, they also require pumps that take up room in your pack, leaving them just a little less capable in the portability department. The TRONO changes that.

Unlike other inflatable chairs, this one doesn’t require any kind of pump to inflate. Instead, it uses one of those modern inflatable setups that requires you to just move it through the air to sufficiently inflate. According to the outfit, all you need to do is hold the mouth wide open, take a couple of steps until it fully inflates and seal it (a process that should take no more than 10 seconds). From there, you can use it to sit back, relax, and give your legs a rest. 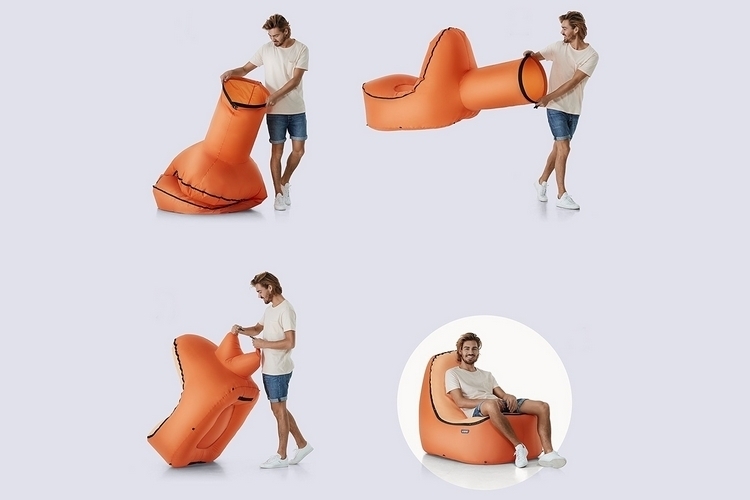 When fully inflated, the TRONO looks like a bean bag lounger – you know, the kind you probably had in your dorm back when you were going to school. Except, the darn thing is inflatable and designed for the outdoors, so you can sit on it whether you’re lounging in the backyard, partying at a festival, or soaking up the sun at the beach. With a deep and wide seat, along with an equally wide and tall back rest, the chair should support your whole body, with a feel that the outfit claims resembles “floating on a cloud.” Yeah, we’re not sure how you’re supposed to float on a cloud, either, but we’ll take it. Because of that wide profile, the chair supports a variety of lounging positions, so you can plop down in different ways without feeling awkward. 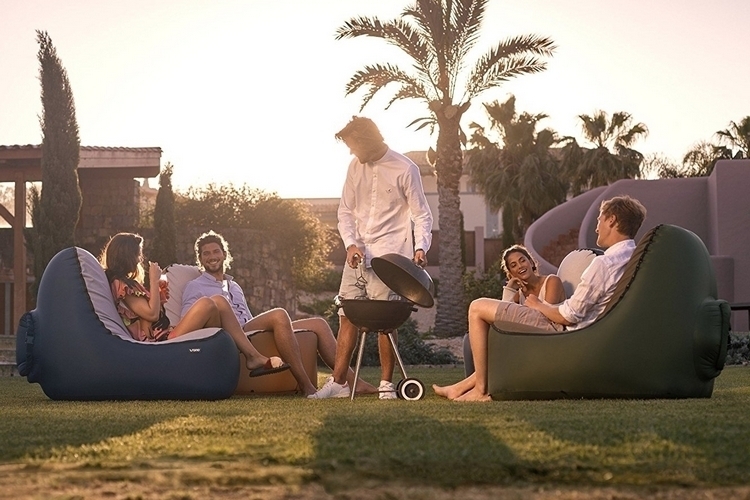 Construction is triple-coated nylon for the chair with double-stitched seams, so this should handle sand, grass, and paved grounds without any trouble, although they offer an optional protective mat that allows you to use it on rocks and similar terrain without taking damage. Since nylon probably won’t be comfortable as a seat, it comes with a suede cover that zips along the edges of the resting sections to serve as a seating surface. The suede, by the way, is water-repellent, so you can use it by the poolside, enjoy drinks while sitting on it, and even use it in the rain without leaving it soaking. It’s washable, too, so you can just throw it in with the laundry when it gets a little too dirty for comfort. 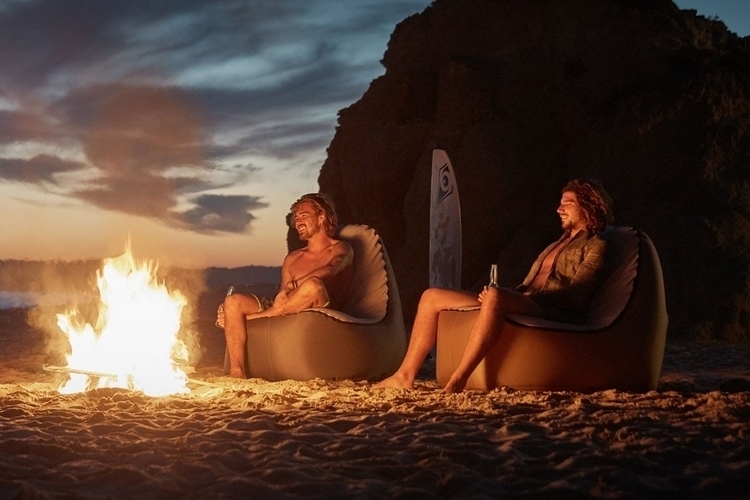 Do note, the TRONO isn’t designed to stay inflated for an entire day. Instead, it slowly loses air as time passes, likely requiring you to reopen the closure and refill it after four hours. Considering the whole process takes no more than 10 seconds, it doesn’t sound like all that much of a hassle. When packed into its carrying bag, the chair weighs a mere 1.7 pounds, all while supporting heft of up to 330 pounds once inflated. 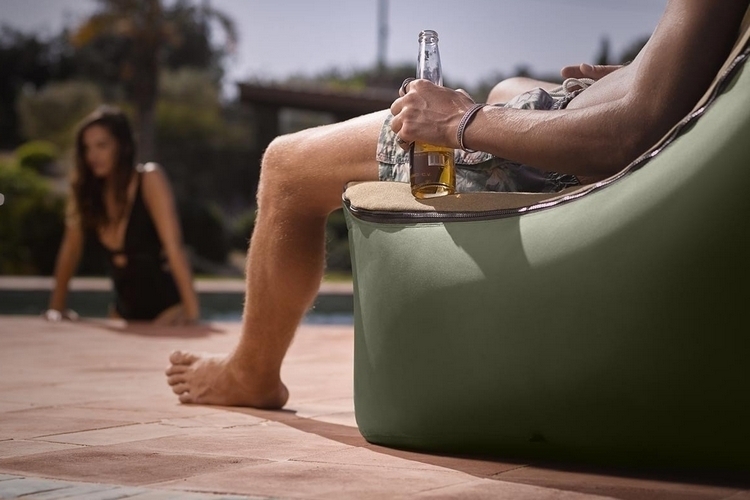 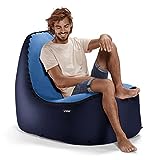