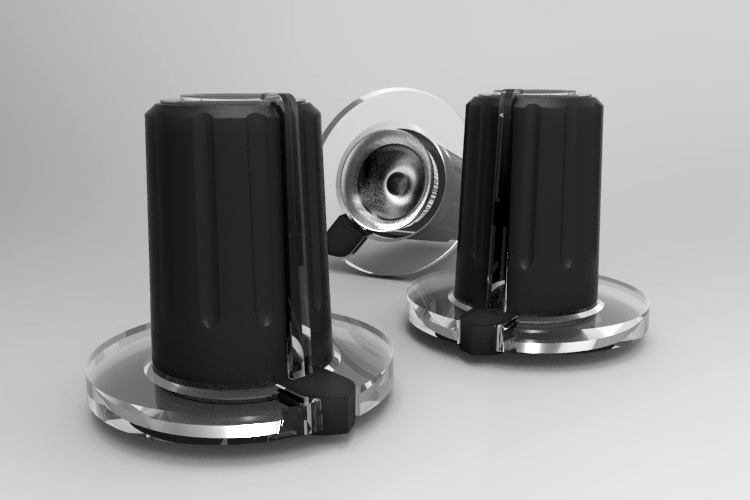 There’s nothing about the Tuna Knobs that look like the fish it was named after. That’s because “tuna,” in this case, seems to be just a play on words. It actually refers to a “tuner knob,” which these accessories are designed to serve as once they’re planted to a mobile device’s touchscreen display.

A small dial that attaches on top of the virtual knob of your favorite apps, it gives users a physical knob to control when fiddling with their favorite music production and DJ mixing software. That way, making music on the iPad can feel just as organic as playing on a Moog System 55 (well, a little itty-bitty closer anyway). 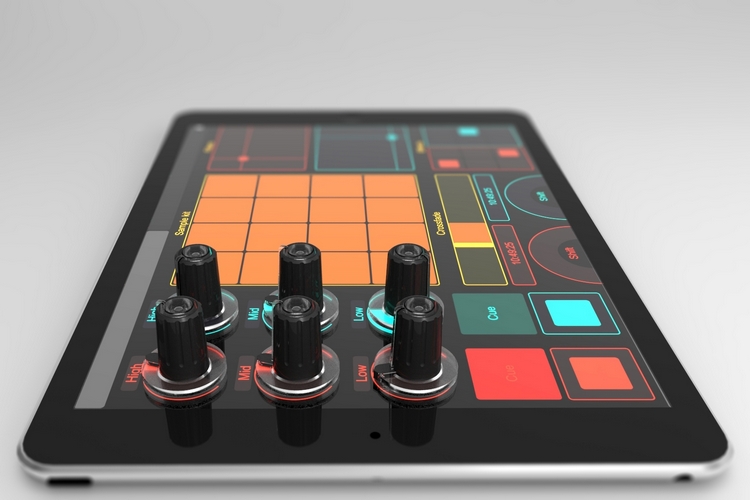 When attached to a screen, the Tuna Knob serves as a radial stylus, allowing you to dial settings up and down in an intuitive manner. It uses conductive grips, so the stylus stays inactive until they’re being controlled by actual fingers. A transparent suction cup at the base of the dial allows it to adhere firmly to the screen, allowing the knobs to stay in place for as long as you want it to. To remove, simply pull it to disengage the suction. Construction is plastic for the frame, with the grip clad in soft-touch rubber. 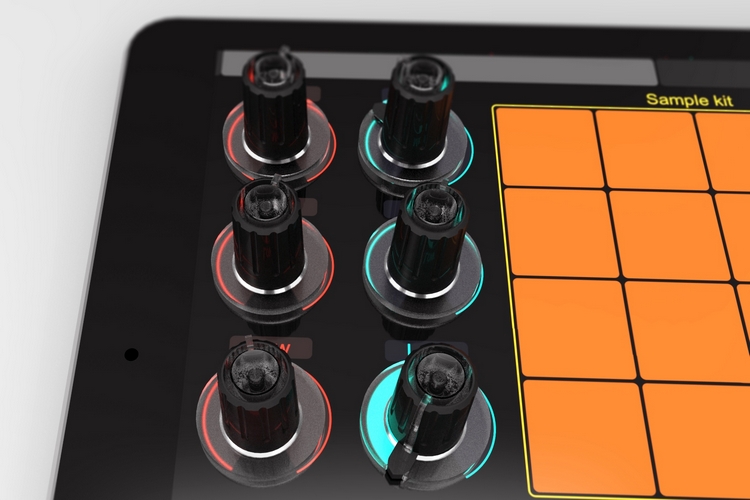 While initially developed for use with TouchOSC, the knob has been further refined and should now work with most music production and DJ mixing apps on both iOS and Android. We’re not sure if there are any games that use knobs and dials for control, but if there are, it should work for those, too.

Originally a Kickstarter project from last year, the Tuna Knobs are available now, priced at $22 for a pair.