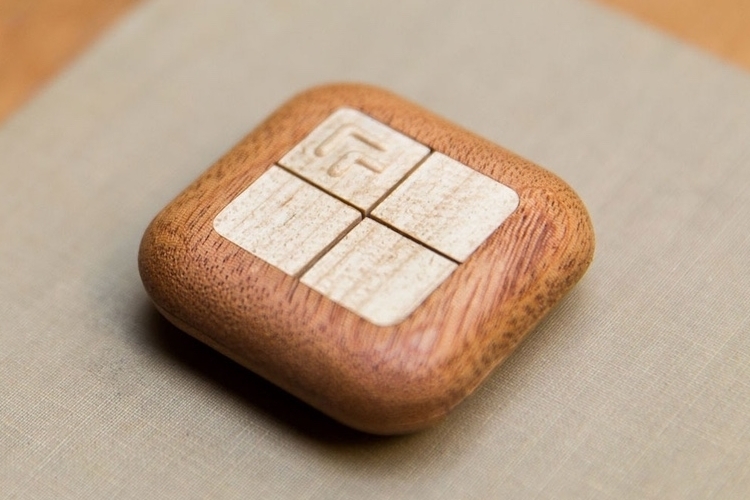 We’ve seen a number of multi-purpose remotes that allow you to control all your smart home devices from a single rig. The Turn Touch does the same thing, but unlike others, it looks more like a decorative home trinket than another high-tech gadget.

Unlike other smart remotes, it doesn’t come covered in aluminum, plastic, and other similar enclosures. Instead, the darn thing has a shell that’s completely carved from wood (your choice of mahogany, padauk, and rosewood), complete with wooden buttons, giving it a warmer and more inviting aesthetic than most anything else available. 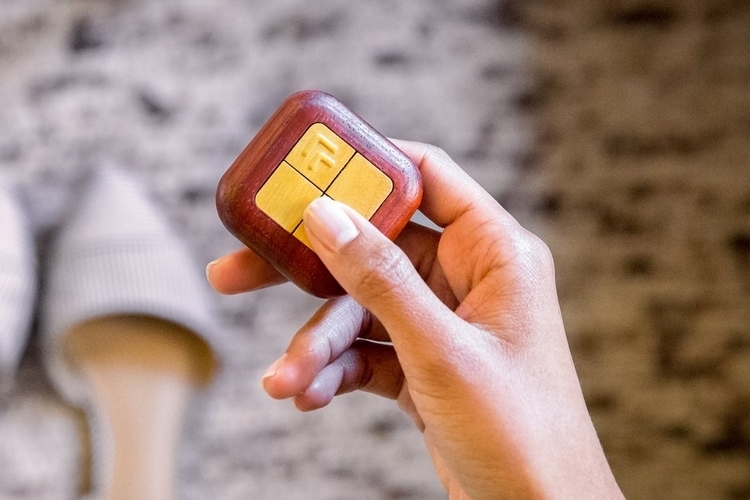 The Turn Touch pairs the beautiful wooden build with a minimalist design that uses just a quartet of buttons, all of which can be assigned individual functions from the accompanying app (iOS and Mac). You can set up to four different mappings for each button, with the ability to switch into the next set of pre-programmed functions with a long half-second press on any button. It also supports double-taps, allowing you to have 32 different functions easily accessible at any time. 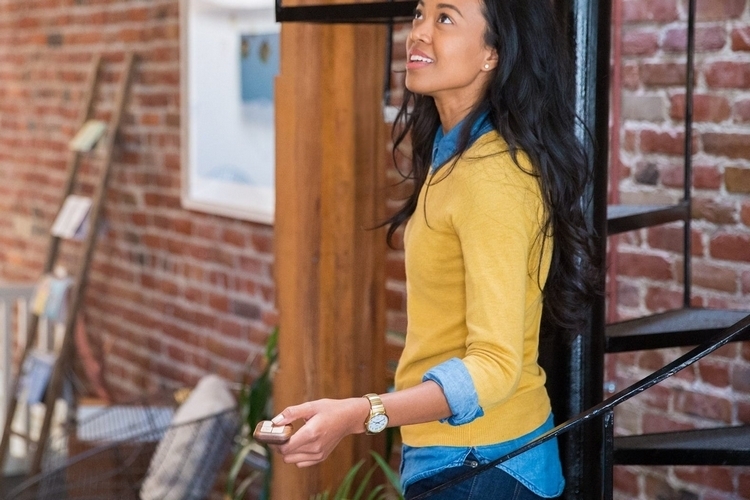 Need more? The app also supports multiple actions with a single press, so you can open the lights, turn on the air-conditioning, and unlock the door in one go. It works with most any device that can interface over Wi-Fi, with support for IFTTT and HomeKit also on the pipeline.

A Kickstarter campaign is currently running for Turn Touch. You can reserve a unit for pledges starting at $79.