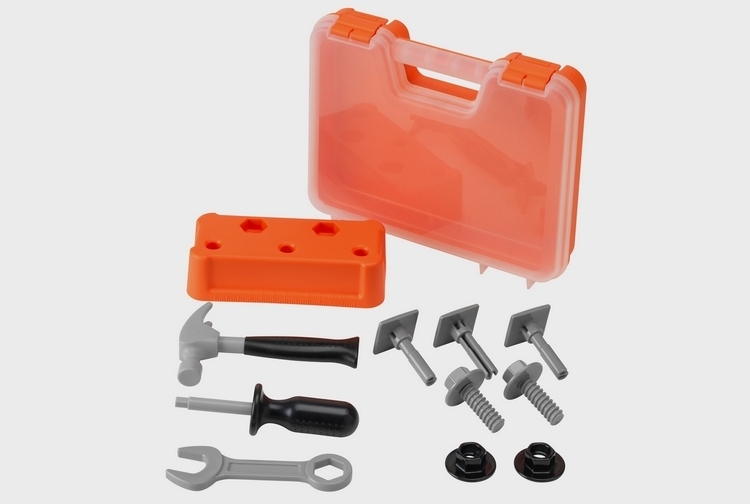 If your kid’s Car Engine Repair Playset has made for long hours of playing pretend mechanic, we imagine the same kid wouldn’t mind playing DIY handyman around the house, too. And while some of the tools from that playset could do the trick, it’s going to feel a lot more authentic with the IKEA Duktig Tool Box instead.

A toy version of IKEA’s numerous tool sets, the kit combines a few basic tools and fasteners that kids can use to build imaginary dog houses, pretend to repair furniture, or stage ninja fights using workshop tools as melee weapons. Granted, they won’t exactly build anything with the darn things, but they can actually hammer the toy nails, drive the toy screws, and even wrench the toy bolts if they can find matching-sized holes around the house. 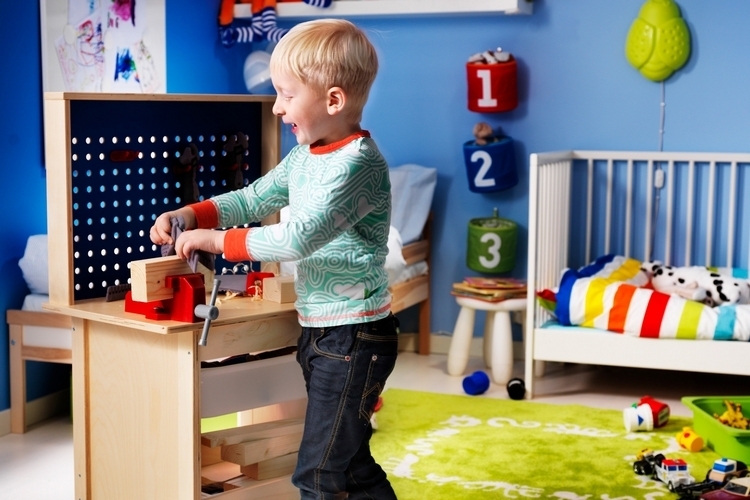 The IKEA Duktig Tool Box comes with an accompanying slim box that opens flat and secures using a pair of latch closures. It’s sized to hold all the toy workshop items, which include a hammer, a hex tip screwdriver, and a combination wrench, along with three plastic nails and two plastic bolts (with hex nuts). A plastic block with holes allows your kid to drive all the nails and bolts using the included tools, so it doubles as a handy way to store the loose items after play. 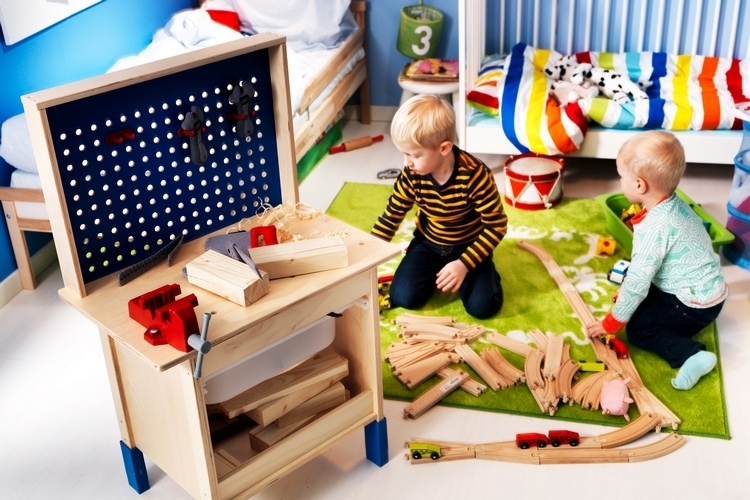 Available now, the IKEA Duktig Tool Box is priced at $16.