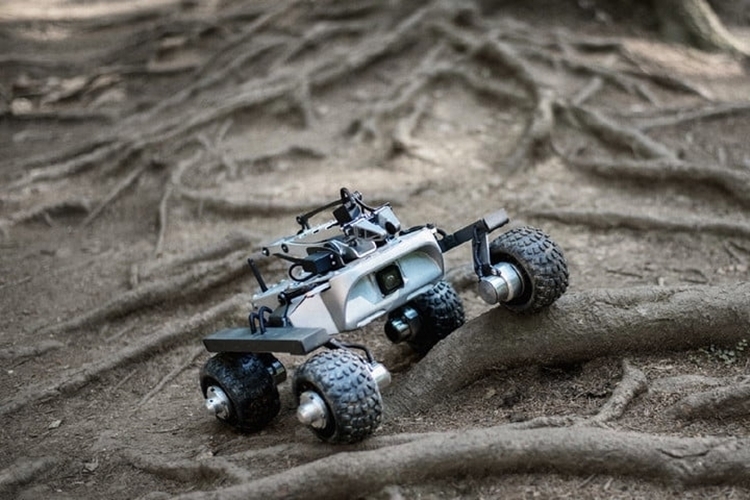 You know that rover NASA has used to explore the surface of Mars? It’s awesome. Ever wish you can explore any terrain remotely using a similar contraption? Now you can with the Turtle Rover.

At first glance, it’s nothing special – just another four-wheeled robot with a built-in camera that you can use to explore your surroundings using the companion app. Except, this one’s designed for the outdoors, so it’s designed to drive over obstacles, so you can safely take it to the trail for conducting robot explorations while you spend the afternoon chilling by a lake. 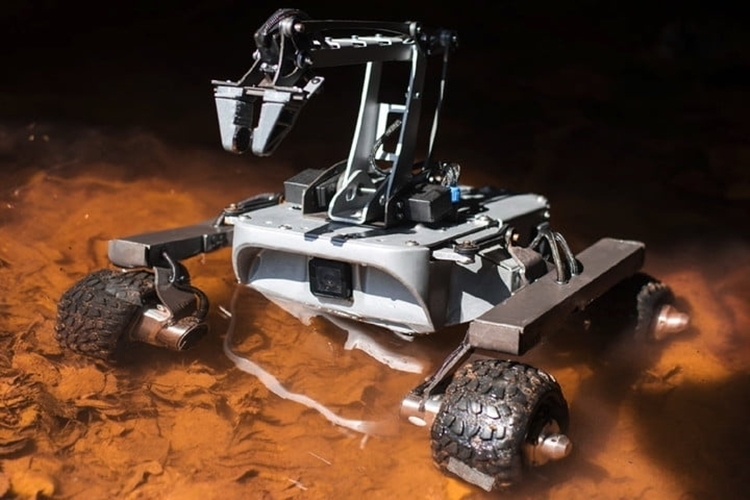 The Turtle Rover uses fat, knobby wheels to easily ride through outdoor trails, with each of those wheels individually suspended, so they can rise up several inches to cross obstacles when needed. Each wheel is powered by a separate hub motor, too, so it should be able to power through most obstacles it encounters, while the integrated battery lets you drive it for up to four hours on a single charge, so you can have plenty of fun before driving the robot back your way.

Like any proper rover, it comes with a robot arm that you can use to pick up any objects it comes across that piques your curiosity. That arm is situated on top, with a gripper claw on the end that can lift any object up to 1.1 pound in weight, so it should be able to retrieve any small items it comes across while driving. The robot is fully watertight, by the way, so you can use it in both rain and snow, as well as drive it through shallow water without any problems. 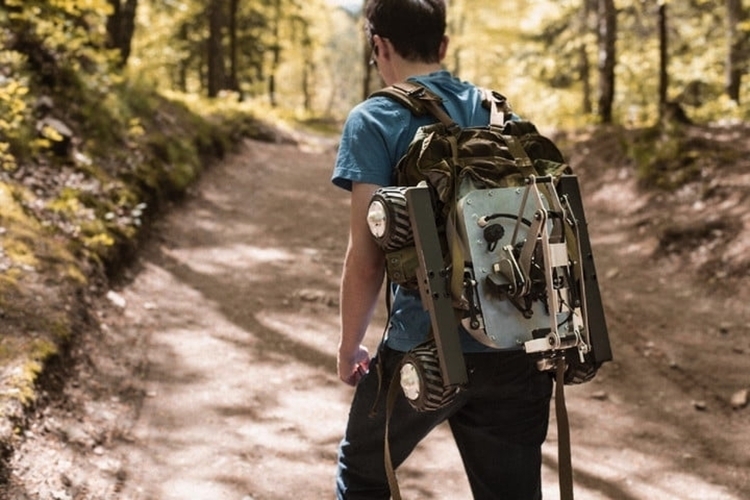 The Turtle Rover comes with Wi-Fi built-in, which it uses to communicate with the companion app. According to the outfit, you can use the app with the rover at distances of up to 220 yards, all while getting a 720p live feed of everything its camera sees in real time. Do note, the app requires internet access, so if you’re in the middle of the boondocks with no broadband signal of any kind, you’re out of luck.

According to the outfit, the robot arm on top can be easily removed with standard hand tools, allowing you to mount whatever rigs you prefer to have there instead. You can, for instance, add flood lights, so you can drive your rover in the dark, as well as inside dark caves and similar enclosed places. 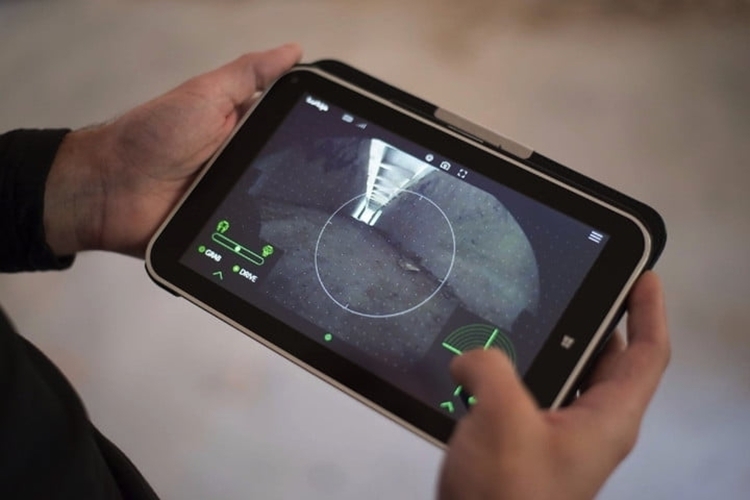 Both the software and electronics are open source, too, so any accessories you add can be integrated into the robot’s functionality. Considering its ability to drive over rough terrain as well as withstand rain and partial immersion, it should make for a unique development platform that tinkerers can use for their own projects, whether you want to turn it into a mini-battle tank, an animal-finding hunting tool, or a robot that destroys any RC cars it encounters in the park.

A Kickstarter campaign is currently running for the Turtle Rover. You can reserve a unit for pledges starting at €1,547.