Two-Fisted Drinker Beer Mug: Because Two Beers Are Always Better Than One 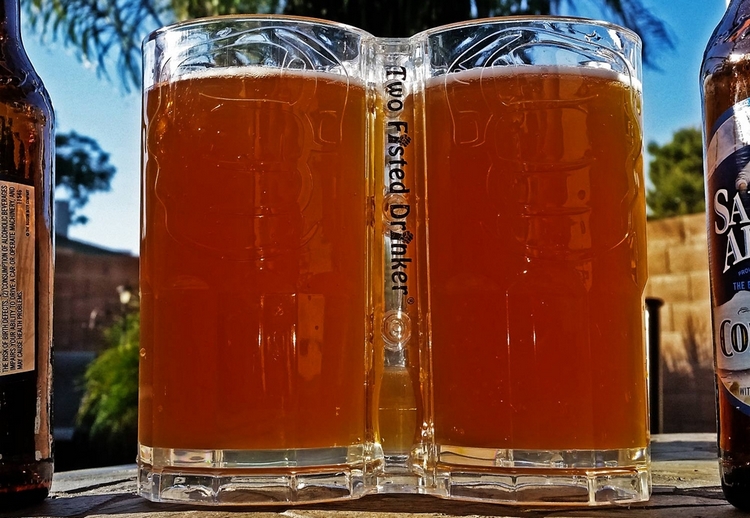 What’s better than drinking a mug of beer? Drinking two mugs of beer. At the same time. That’s exactly what happens when you sip your suds out of the Two-Fisted Drinker Beer Mug.

Yes, it look like two mugs that were raised in a toast, bumped into each other, and magically fused, with their handle merging into a single one situated at their point of connection. So the next time you raise your mug, you end up raising two of them at the same time, giving you twice the booze and, hopefully, twice the fun. 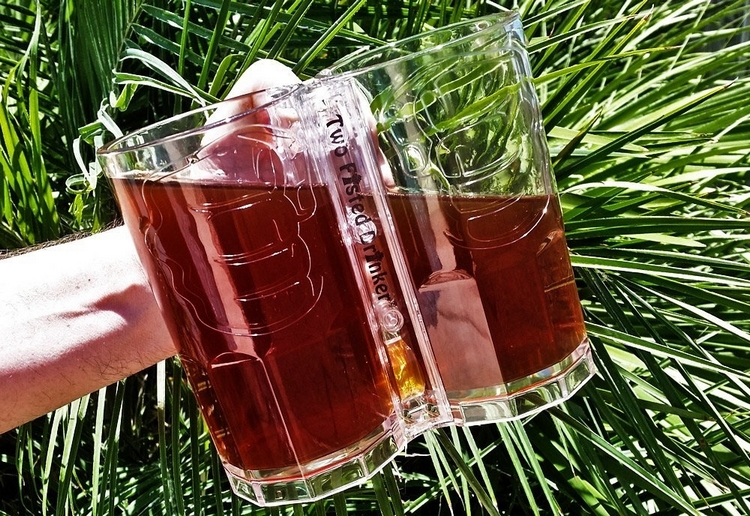 To ensure it functions as a single mug, the Two-Fisted Drinker Beer Mug’s separate vessels have a connecting hole near the base, allowing the liquids to flow from one to the other. That way, the drink will always auto-level, allowing you to avoid spills and similar untoward accidents. You can drink out of either of the two mugs, so both left- and right-handed folks can get their double-drinking on. Made entirely from glass, it has a 30-ounce capacity, ensuring you can pour more than two bottles onto the dual mug chamber at the same time. Yes, that means, you can empty your two bottles and pour a little bit from another dude’s bottle while he uses the bathroom. Or something like that. 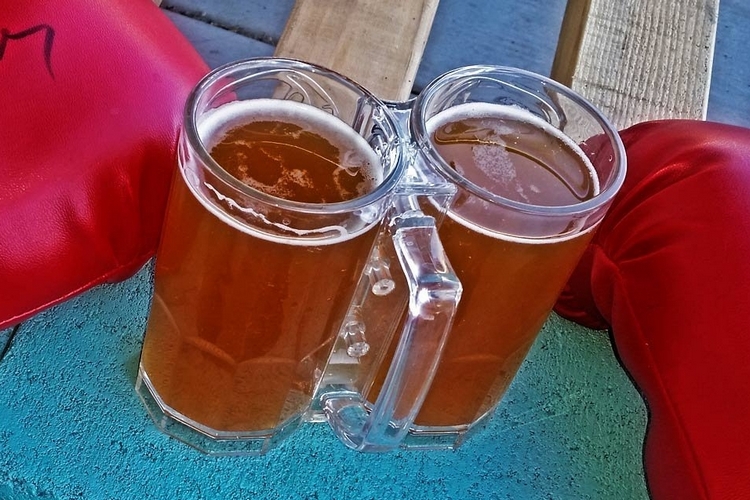 The Two-Fisted Drinker Beer Mug is available now, priced at $21.99.