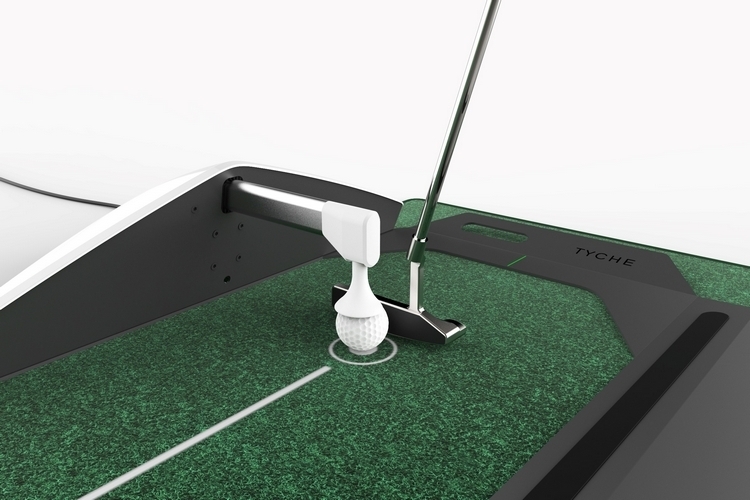 Designed to help golfers work on their putting strokes, the system engages the user in various training exercises that helps them get rid of bad putting habits while learning to be more consistent with their putting motions. More importantly, the outfit claims it can help users permanently get rid of the yips – those unintentional muscle twitches in the wrist and hand that almost always seem to occur in the most inopportune time. As in, right when you’re about to make contact with the ball. 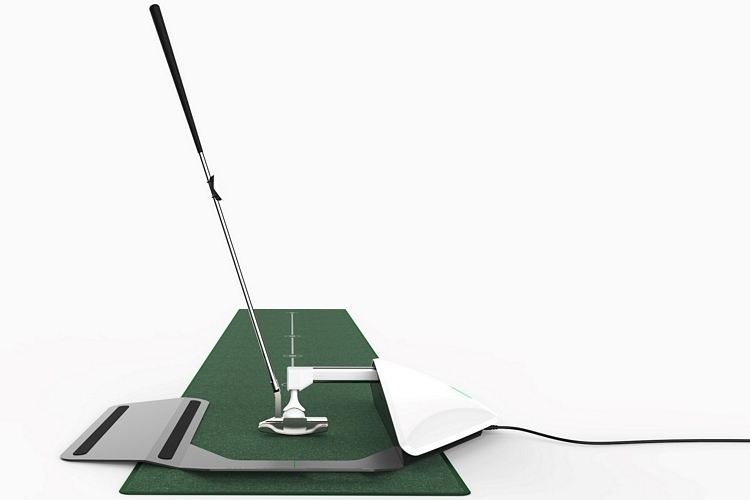 The Tyche T1 consists of three components: a base unit, a club sensor, and a companion app. The base unit is, basically, a putting mat with electronic elements, while the sensor clips onto your putting iron in order to track your entire range of motion during each putt. Unlike traditional putting mats, the one here comes with a mechanical arm controlled by an onboard processing unit, which can hold the ball in place, so the darn thing stays put even after impact. Why? According to the outfit, alternating holding and releasing the ball helps users gain a better feel of the club and the movement right before impact – a key element in being able to eliminate the yips in your game.

The sensor, on the other hand, uses a gyroscope and accelerometer to get a precise reading of your putting stroke, recording up to 900 datapoints per second to give it a large amount of data for analysis. It’s small and light enough that it shouldn’t have any effect on your putting shots, while built-in Bluetooth allows it to immediately transmit data wirelessly to the companion app. 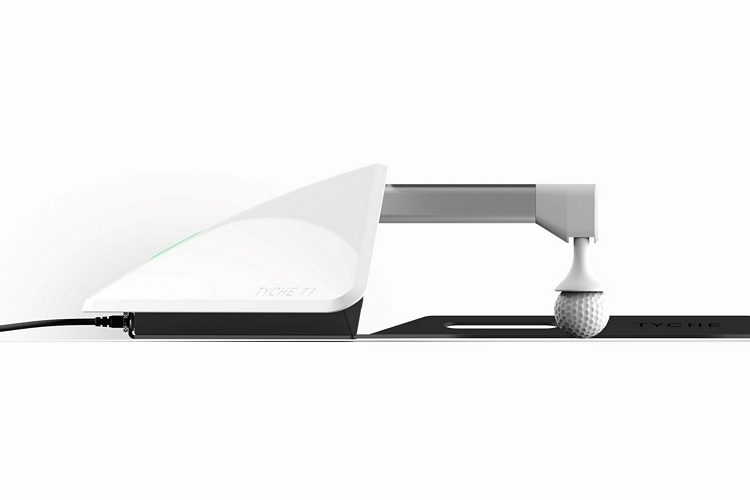 The Tyche T1’s companion app is billed as a “smart coach,” since it’s a dynamic system that adjusts your training exercises depending on how it evaluates your current putting abilities. Simply put, it can tailor your training to your current level of ability, whether the yips own you like a king asserting dominion or you’re simply looking to improve your consistency in the green. It will keep a complete log of your progress, by the way, allowing you to see whether you’re actually getting better over time. Yes, you’ll also definitely see if you’re getting worse, at which point, you’ll be perfectly justified throwing this away and finding something else to train with. 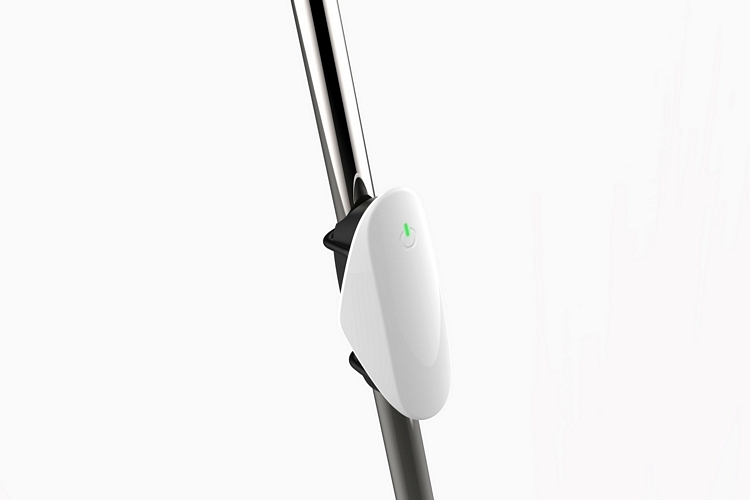 As with many golf training tools, the system is perfectly suitable for practicing at home, so you can work on your putting game without ever leaving the bedroom. We have no idea how effective it’s going to be, but we’re definitely interested in seeing whether it can actually effect improvements in people’s games.