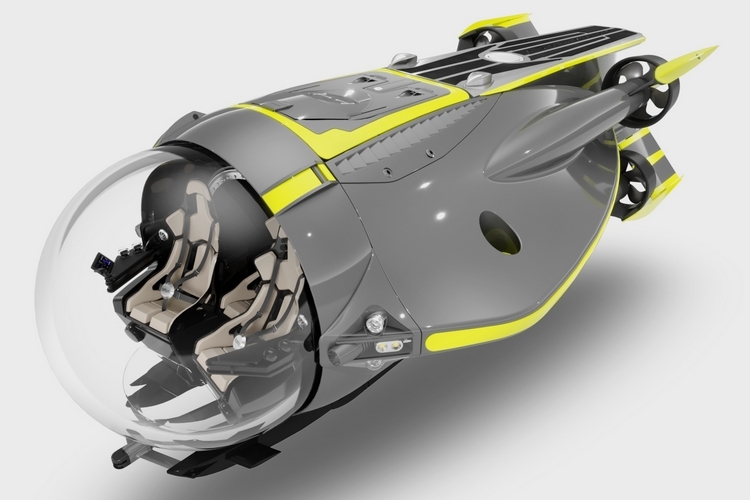 Last year, U-Boat Worx announced a speed-focused three-person submersible that can navigate underwater at speeds of up to 8 knots, nearly three times the speed of other submersibles in the market. This month, the outfit announced they managed to do a redesign that makes the upcoming U-Boat Worx Super Sub even faster.

How much faster? According to the outfit, they were able to boost the speed to a whopping 10 knots, which is an impressive upgrade from the original target, allowing you to glide underwater at an even faster pace. It’s so fast, in fact, that it’s supposedly faster than the top cruising speed of a bottlenose dolphin, so you can actually outrace large sea creatures in the ocean. 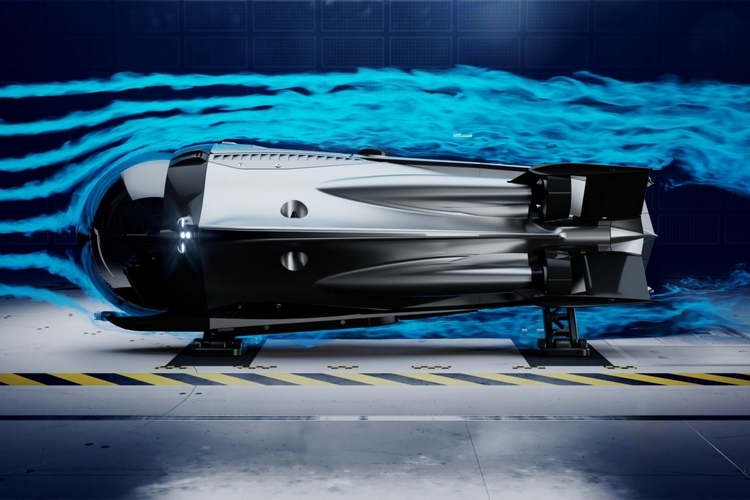 The U-Boat Worx Super Sub achieves this speed boost courtesy of a sleeker, more hydrodynamic design, a direct result of the outfit’s collaboration with Dutch maritime research institute MARLIN, whose expertise in computational flow dynamics played a vital role in reworking the new sub’s shape. In fact, the outfit claims that the vehicle boasts the same efficiency in flow dynamics as a modern electric car, making it “the most flow-dynamic submersible ever conceived.” Those changes join the innovative hydrofoils in the back of the sub, which allows it to direct the flow of the thrust in a more effective way, enabling it to make sharp turns and banks even at the increased speeds.

The vehicle is powered by a quartet of thrusters delivering a total of 60kW, allowing it to perform climbs and dives at angles of up to 30 degrees. Those same thrusters can push it to depths of up to 1,000 feet, too, making it suitable for doing a whole host of cool things underwater, from exploring sunken ships and observing deep sea marine life to searching for the lost city of Atlantis. 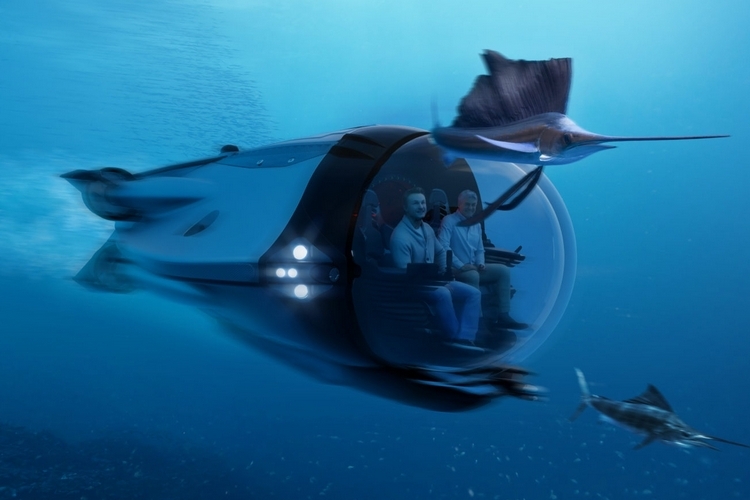 The U-Boat Worx Super Sub has a three-seater clear acrylic cockpit, giving the lone pilot and two passengers an unimpeded view of the underwater scenes surrounding them. It’s equipped with the outfit’s SHARC controller, which operates the hydrofoils in unison with the thruster system for intuitive maneuverability under any angle or pitch, with intelligent pilot assistance features, such as the ability to automatically maintain depth and maintain heading on its own. The onboard information system, available from a touchscreen display, gives the pilot direct access to all relevant data, so you’re well-informed the entire time. On the surface, by the way, the sub can be controlled through the remote MARLIN controller, making it easy to position for passengers to climb aboard. 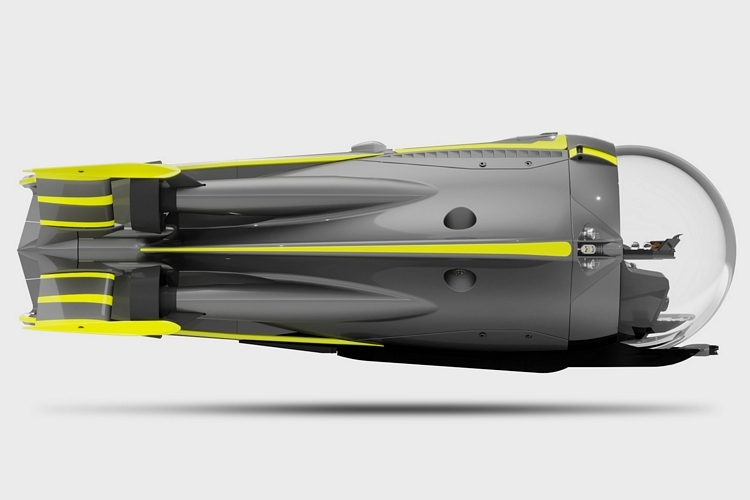 All electronics, including the 62kWh battery array, are housed inside oil-filled pressurized enclosures, so they stay functioning even at great depths. According to the outfit, the onboard battery allows you to operate the sub for up to eight hours between charges. Other features include 96 hours of life support, maximum depth protection that prevents the sub from going past the depth limit, a deadman’s switch safety system that automatically resurfaces the sub if it’s not acknowledged once within a 10-minute span, a safety buoy that marks its position on the surface, and a USBL system that relays GPS data to the onboard computer using underwater modems.

The U-Boat Worx Super Sub is scheduled for sea trials next spring, after which they will decide on release date and pricing.