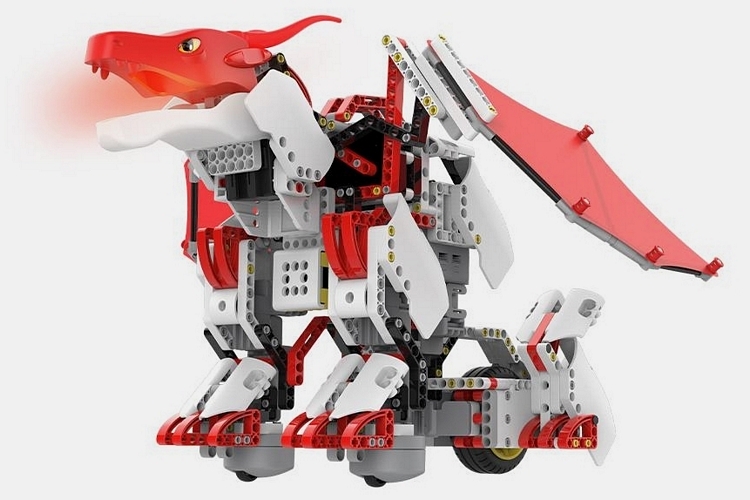 We love the wide variety of STEM robots available these days, with their ability to not just teach kids how to build basic robots, but train them in coding those automatons, too. On the downside, some of the robots we’ve seen are just downright boring, making them feel more like chores to fiddle with than actual toys for kids to play. The UBTECH JIMU Mythical Series Firebot Kit doesn’t suffer from that problem for the simple reason that it’s a freaking dragon.

That’s right, it’s a robot dragon that kids can build and program to perform magical actions. No, it won’t breathe fire, fly around the house, or snatch a cow from the neighborhood farm like the dragons we see in screens big and small, but it does look like a menacing robo-dragon that can perform a few cool tricks of its own. 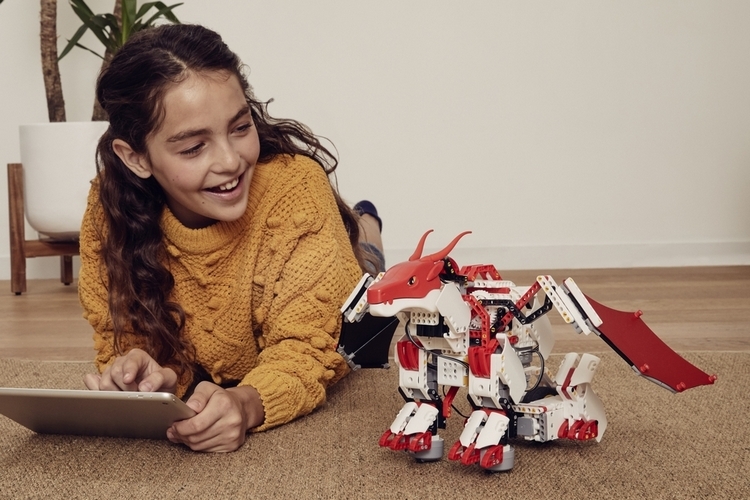 The UBTECH JIMU Mythical Series Firebot Kit is a robot clad in the likeness of a mythical dragon, complete with two wings, four legs, and a mean-looking mug. It’s equipped with three servo motors that it uses to flap its wings, open-and-close its jaw, and shake its body like the darn thing is dancing, so you can make it look like it’s performing for your amusement. Sadly, it can’t move its legs, so it can’t quite prance around a table looking mean and angry. Instead, it uses wheels and a DC motor to move around just like many conventional robots, so it can get around at a pretty agile pace.

It comes with a touch sensor on the chest, which you can use to interact with the robot and trigger specific actions. There’s also a LED on the mouth that switches on as soon as the robot is activated, which can be programmed to flash in a variety of colors. 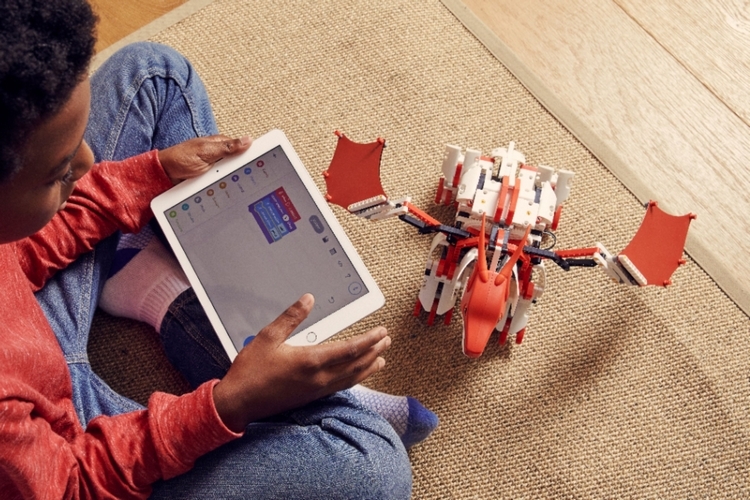 The UBTECH JIMU Mythical Series Firebot Kit can be programmed using the companion app (iOS and Android), allowing you to make it perform a variety of action sequences that can be triggered either by powering up the robot or making gestures at the chest-mounted touch sensor. It’s programmed the same way as other robots in UBTECH’s line, so kids get a drag-and-drop interface that will allow them to write code in a quick and easy manner. Using code, you can make it move towards any direction, show off its menacing wings, and open its jaw wide like its setting fire to everything in sight. 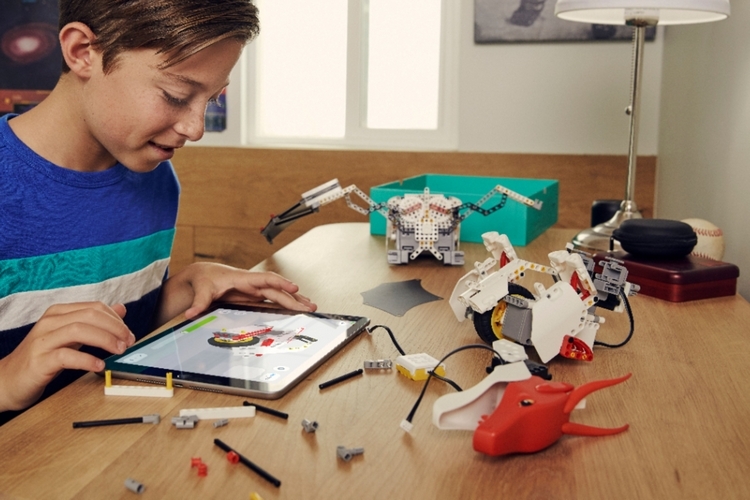 The robot comes with 606 snap-on parts, by the way, which kids will need to put together from scratch. Don’t worry, the kids won’t be left on their own putting this together, as it comes with a 3D 360-degree instructions directly from the app. Do note, this is a bit tricky to put together, as item out of place can make the whole thing go awry, so if you have a smaller kid putting it together, you might want to help them out to keep them from getting frustrated.