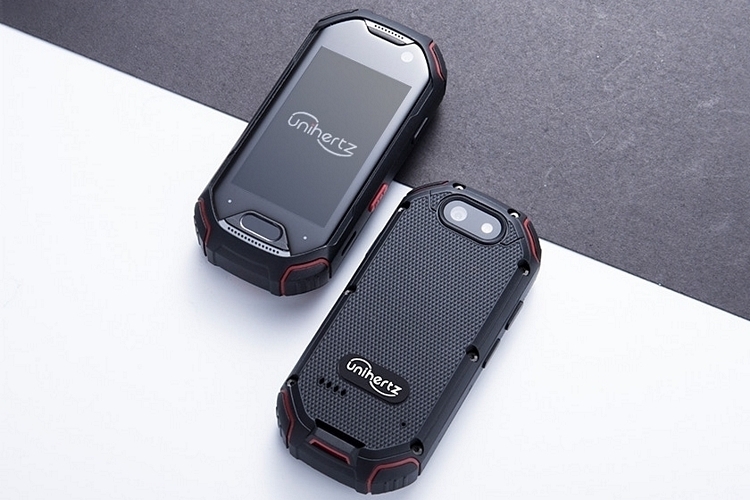 Most people probably don’t want a tiny smartphone, especially when they use it to play games, watch videos, and do other things that work better with more screen real estate. If Unihertz’s successful crowdfunding of the tiny Jelly smartphone last year proves anything, though, there is a cross-section of smartphone users out there that don’t exactly fall in with the rest of the line. For those who want a tiny smartphone that’s also rugged as heck, the Unihertz Atom just might be what their pocket’s been missing all along.

Like the outift’s Jelly smartphone from last year, the device comes in a profile that’s narrow enough to slot into a pants’ coin pocket, ensuring it will take up very little room, whether you keep it in your pants, your EDC pouch, or your backpack. Unlike it, this one’s built tough, so you can drop it on the ground, get it wet in the rain, and expose it to dust without inflicting any damage. 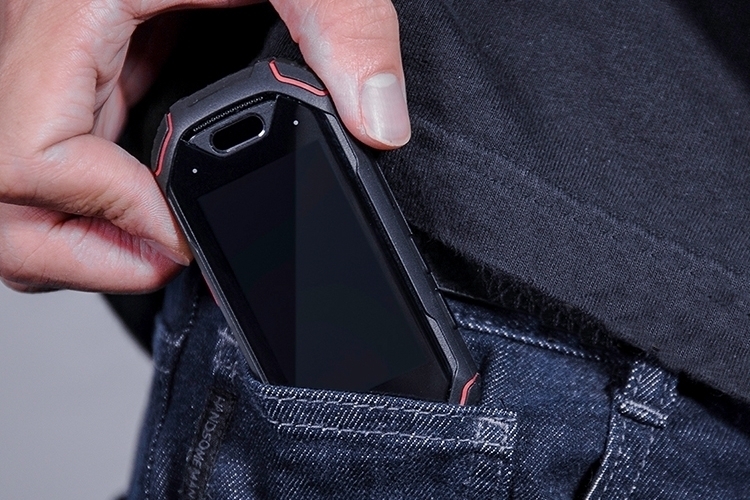 The Unihertz Atom measures 3.7 x 1.7 x 0.7 inches (height x width x depth), with thick burly edges that should absorb a good load of impact and a Gorilla Glass panel out front that should protect the screen from nicks and scratches. It’s IP68 compliant, which means it can be safely submerged in up to three feet of water for up to 30 minutes, all while keeping dust, dirt, and sand completely out of the device. Suffice to say, if you appreciate phones that won’t succumb to a bump, a drop, or a bout with rain, this little thing will definitely fit the bill.

It has a small 2.45-inch display with 240 x 432 resolution, which may not be ideal for playing Fortnite Battle Royale, but should be large enough to let you type messages, make calls, and read all of your notifications. It’s powered by a 2GHz octa-core system-on-a-chip and 4GB of RAM, with 64GB of onboard storage. Do note, the storage capacity is non-expandable, since the phone’s limited size makes it impossible to throw in a microSD card slot. 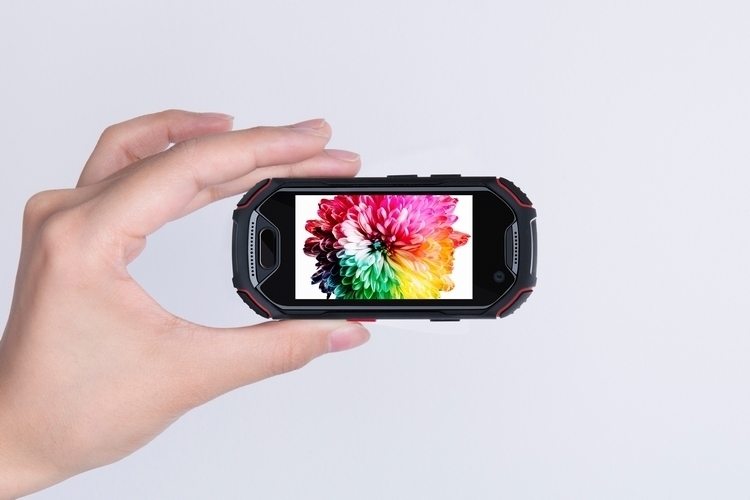 The Unihertz Atom has two cameras, an 8-megapixel sensor out front and a 16-megapixel shooter in the back, so it should take photos and videos just as capably as a larger smartphone. Despite the small size, they managed to fit in a fingerprint scanner for to equip it with biometric security, along with NFC for one-tap pairing and contactless payments. They even threw in a USB Type-C slot for high-speed charging and OTG support, as well as a 2,000 mAh battery, which should power the small screen and compact electronics for a decent amount of time. 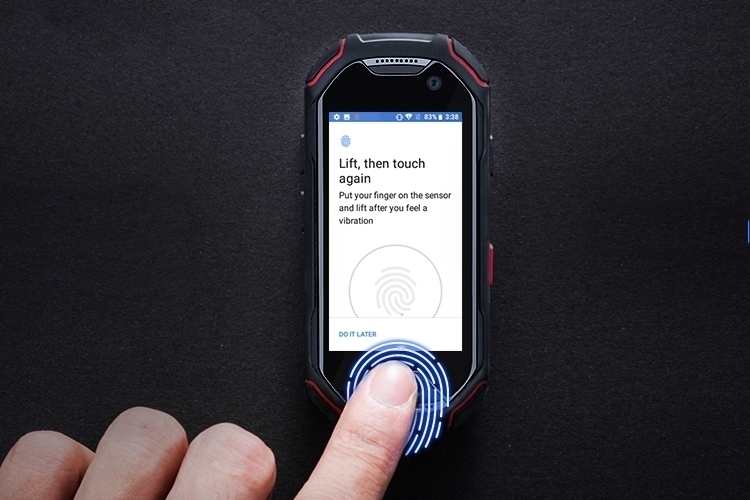 Of course, it’s got all the wireless connectivity of modern smartphones, complete with dual SIM slots that both support LTE. Other features include a push-to-talk button, a programmable key, and a selection of optional accessories (bike mount, arm band, and belt clip). It runs Android 8.1 Oreo.

A Kickstarter campaign is currently running for the Unihertz Atom. You can reserve a unit for pledges starting at $219. 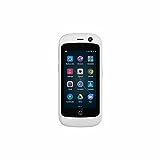