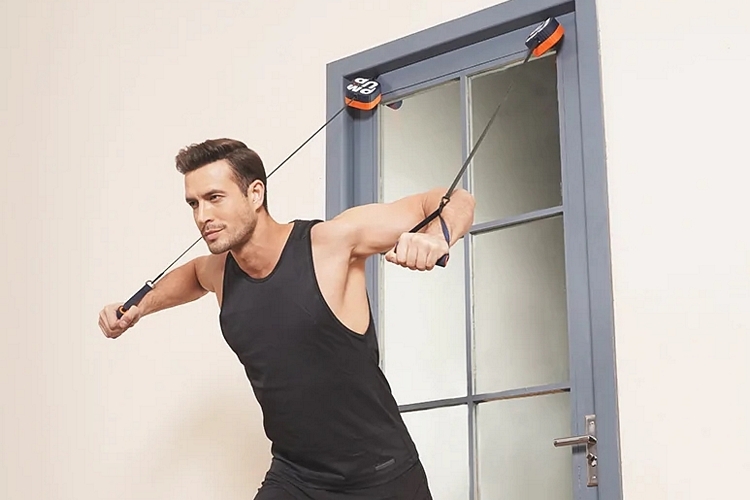 We’re big fans of resistance bands, with their ability to simulate weights training using just a bare minimum of equipment. Problem is, each band only has a fixed amount of resistance, requiring you to combine multiple bands to change the weight each time out. The Unitree Pump offers the same convenient and versatile home gym function as exercise bands, all while allowing providing a more stable and customizable resistance that more closely mimic how you do things in the weights room.

Designed for easy setup, the training equipment can be mounted in doorways like a suspension trainer, secured under your feet like resistance bands, and even attached to various surfaces using accessories, allowing you to put together a viable home gym anywhere you are. Seriously, it combines the best parts of some of the most popular home workout equipment out there, making for a uniquely versatile equipment that can fit inside a small bag and tuck inside your closet. 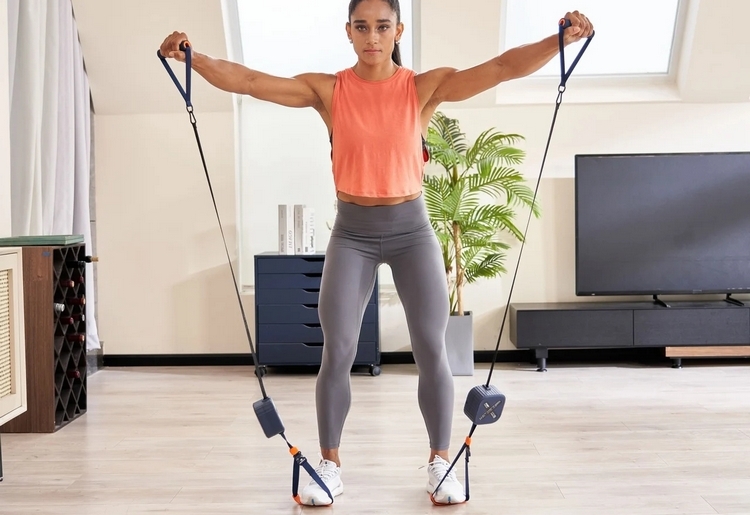 The Unitree Pump looks just like any pair of resistance bands with handles on either end. Except, in this case, one end also comes with a box that houses a motor capable of generating resistance and a microcontroller board that manages its operation. According to the outfit, each motor can produce up to 44 pounds of resistance, with the ability to dial it down to as low as 4.4 pounds, with no need to combine multiple bands like typical resistance bands. 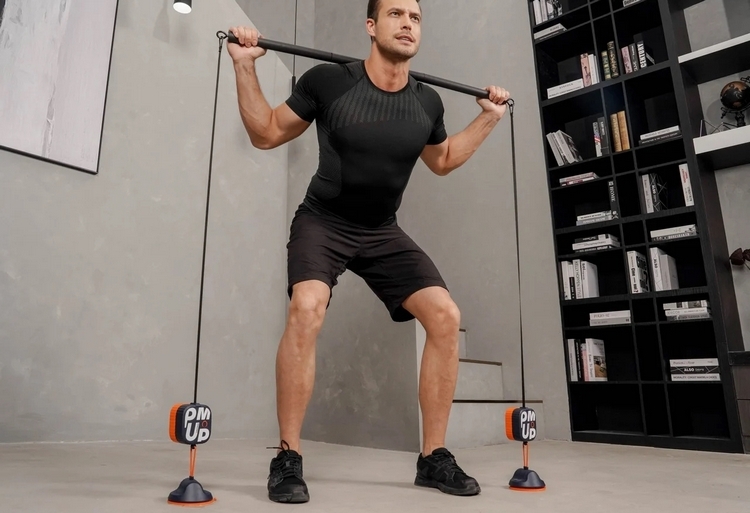 The Unitree Pump also lets you choose when to deliver the resistance, with its four training modes: Concentric activates the resistance when you’re pulling, Eccentric activates the resistance when you’re returning, Constant keeps the same resistance active all the way through, and Chains lets it switch resistance between reps, just like you’ve got a spotter adding or removing weights on the fly. If 44 pounds on each hand isn’t too heavy for you, you can also combine multiple units to increase the weight. According to the outfit, you can combine up to eight units (four on each side) to let you lift weights up to 352 pounds. 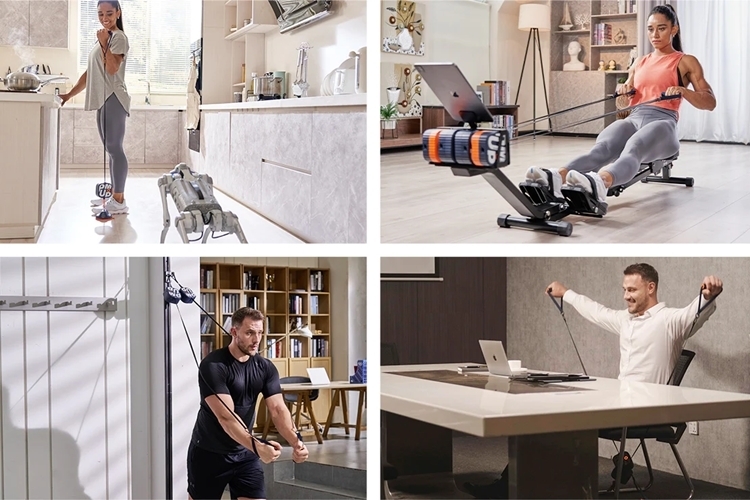 Aside from mounting to doorways and securing under your feet, among other things, using the handles on the end, it can also be clipped to a power rack and secured to the floor using an optional suction cup. They also offer a bar that connects to a rope on each end for barbell-style exercises, as well as a rowing platform that uses it as a functional rowing machine. The motors are battery-powered, by the way, with the rig able to provide 500 reps at 44 pounds of resistance between charges. At half the resistance, it can provide 1,000 reps and so on.

A Kickstarter campaign is currently running for the Unitree Pump. You can reserve a unit for pledges starting at $159.